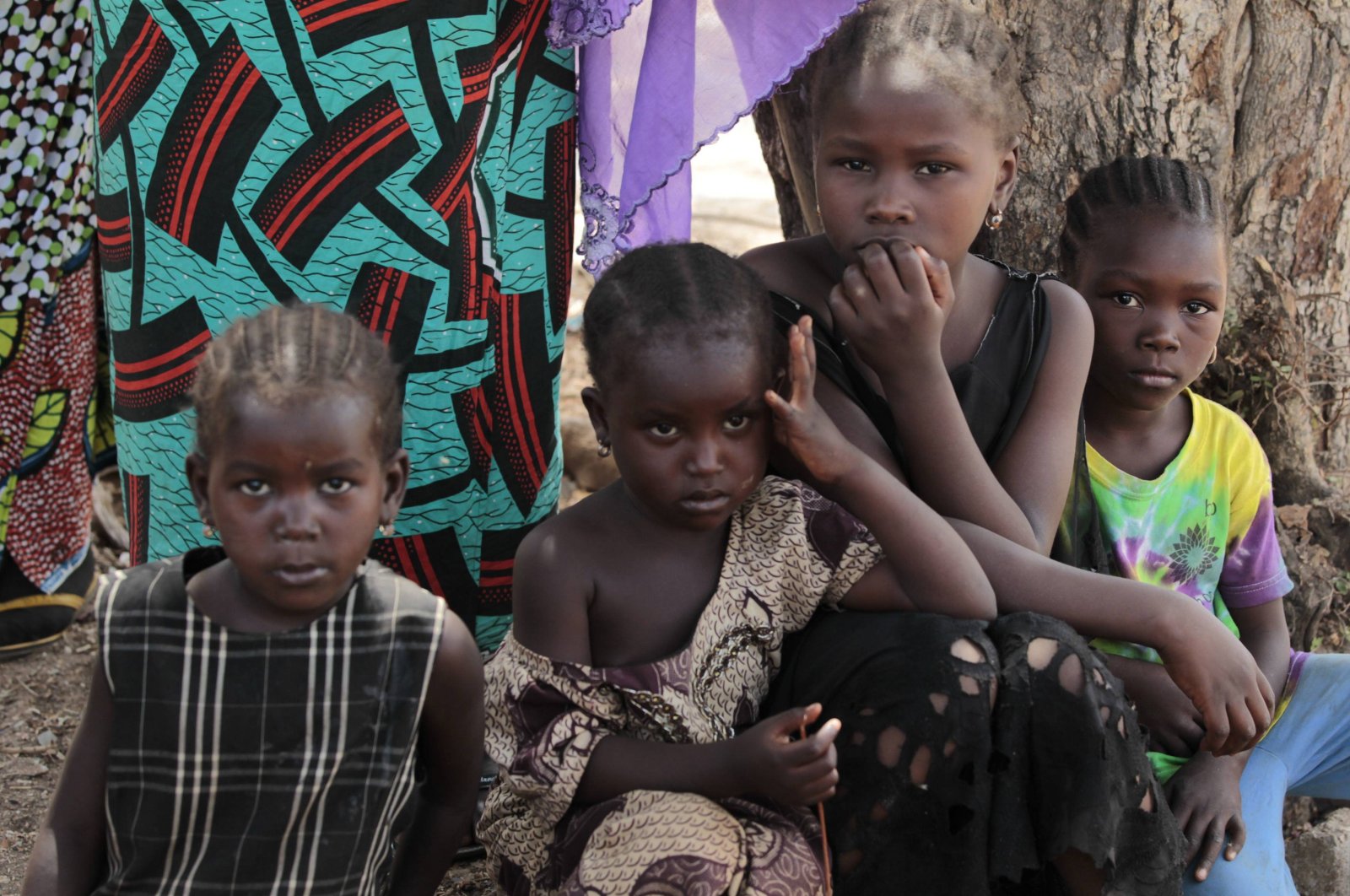 Children are seen at a camp for displaced people fleeing violence from Gulak, a border town in the north of Adamawa state which was attacked by Boko Haram militants in September 2014, Jan. 31, 2015. (Reuters Photo)
by ASSOCIATED PRESS Aug 27, 2021 4:46 pm
RECOMMENDED

Dozens of young children held captive by gunmen for three months in northern Nigeria awaited reunions with their family members Friday after being freed and taken to the state capital.

Girls as young as five draped in long hijabs and boys wearing new dress clothes stepped off a white minibus and filed past photographers in Minna, the capital of Niger state. Their arrival came hours after news of their release came from the school's head teacher.

The children were served meals and greeted by Niger state Gov. Abubakar Sani Bello. It was not immediately known how many students had been released; authorities previously said 136 had been taken along with several teachers.

Local media though have reported that as many as six children may have died in captivity due to the harsh conditions. Gunmen on motorcycles had attacked the Salihu Tanko Islamic School in Niger state in late May. Other preschoolers were left behind as they could not keep pace when the gunmen hurriedly moved those abducted into the forest.

Head teacher Abubakar Garba Alhassan did not provide details of their release, but parents of the students have over the past weeks struggled to raise the ransoms demanded by their abductors. More than 1,000 students have been forcibly taken from their schools in a series of school abductions this year, according to The Associated Press (AP) tally of figures previously confirmed by the police.

Although most of those kidnapped have been released, at least 200 are still held by their abductors. Nigeria's government has been unable to halt the spate of abductions for ransom. As a result, many schools have been forced to close because of the kidnapping risk. After one abduction at a university in Kaduna state earlier this year, gunmen demanded hundreds of thousands of dollars in ransom. They killed five other students to compel the students’ parents to raise the money and later released 14 others.