Registration for Libyan election candidates to open as date nears 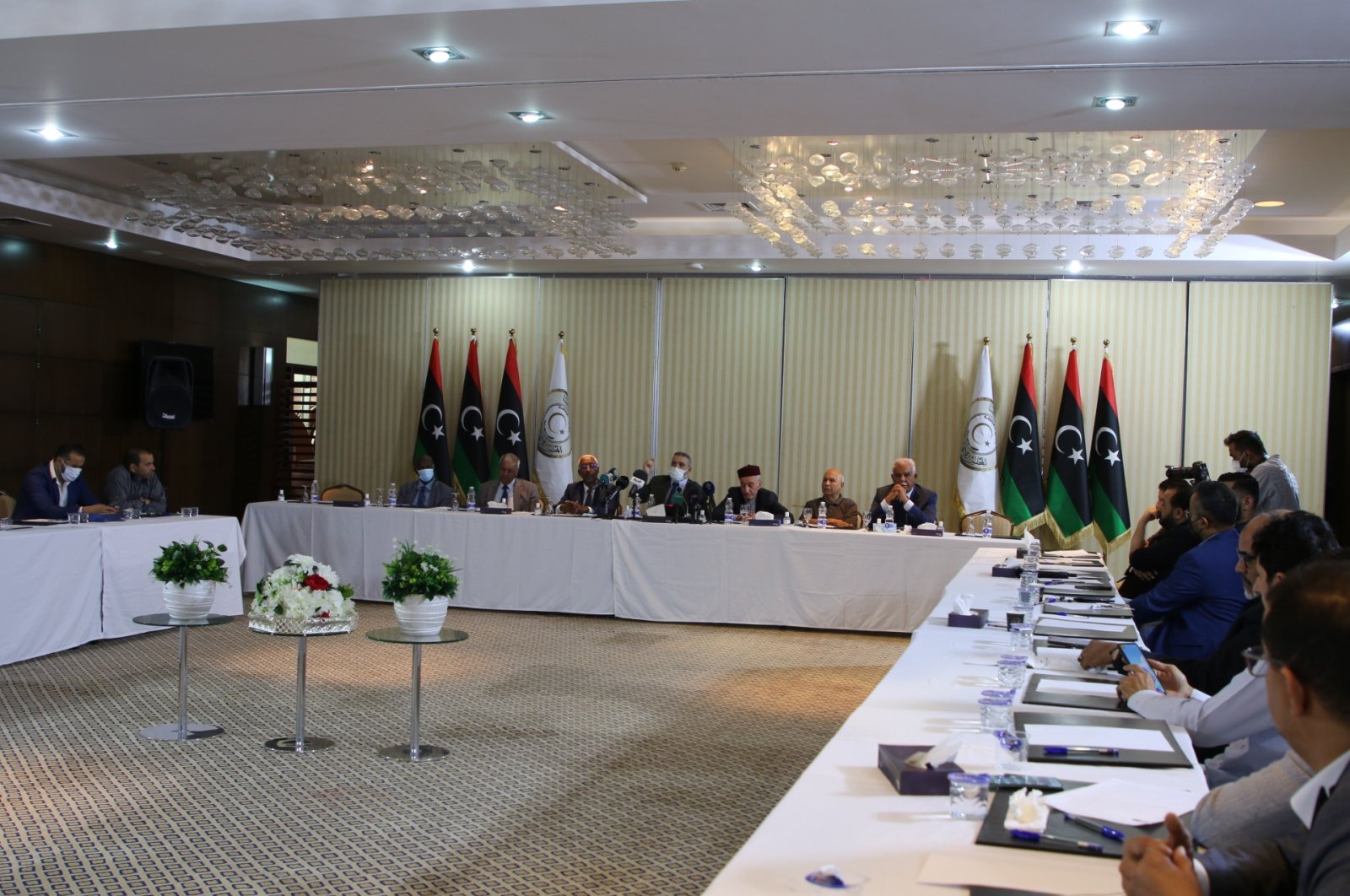 Registration for candidates in presidential and parliamentary elections will open on Monday, Libya's High National Elections Commission said on Sunday as the planned date for the vote draws near.

Wrangling over the legal basis for the Dec. 24 election that has been mandated by a U.N.-backed roadmap, including concerns about the date and qualifications for candidates, has threatened to derail a peace process that was seen as Libya's best hope in years of ending chronic instability and violence.

The U.N. peace process also led to the installation of an interim unity government and installed Abdul Hamid Dbeibah as prime minister. He and others in the government swore not to run in any December election. However, a senior official in the Government of National Unity (GNU) told Reuters news agency that Dbeibah intends to run for president.

An election law proposed by the parliament in September was rejected by the bodies' critics, including other political entities, for breaching some conditions set by the U.N. roadmap.

The law set a first round of the presidential election in December but said the date for parliamentary elections would not be set until January.

The election commission chairperson Emad al-Sayeh, who has previously said parliamentary elections would take place within 30 days of the presidential election, said it had received amendments to the law from the parliament.

Registration for presidential election candidates would be open until Nov. 22 and for parliamentary candidates until Dec. 7, he said.

Meanwhile, Libya’s government Sunday rejected a decision by the country’s presidential council to suspend the foreign minister over allegations of monopolizing foreign policy.

The standoff between the two bodies is likely to increase political tensions in the North African county less than seven weeks before planned elections. It also comes a few days ahead of an international conference in Paris to push for holding the vote.

The Government of National Unity said in a statement that the presidential council doesn’t have the right to suspend Foreign Minister Najla Mangoush. and hailed the minister’s efforts as the county’s chief diplomat. It pointed to her work at an international conference held in the capital of Tripoli last month with the aim of resolving the country’s thorniest issues ahead of general elections

The government said that naming members of the government and suspending or investigating government officials are duties exclusive to the prime minister.

The presidential council, a three-member body serving as the country's president until one is elected, late Saturday suspended Mangoush and barred her from traveling abroad. It accused the minister of not coordinating foreign policy decisions with the council. The council did not elaborate on the circumstances behind the decision.

The long-awaited vote still faces other challenges, including occasional fighting among armed groups. Other obstacles include the deep rift that remains between the country’s east and west and the presence of thousands of foreign fighters and troops.

Libya has been engulfed in chaos since a NATO-backed uprising toppled longtime dictator Moammar Gadhafi in 2011.

The oil-rich country was for years split between rival governments, one based in the capital, Tripoli, and the other in the eastern part of the country.

The interim government now in charge was appointed in February after months of U.N.-backed negotiations to lead the country through elections. It includes the presidential council and a Cabinet of ministers that runs the day-to-day affairs.