Release of some prisoners part of reconciliation process: Libya 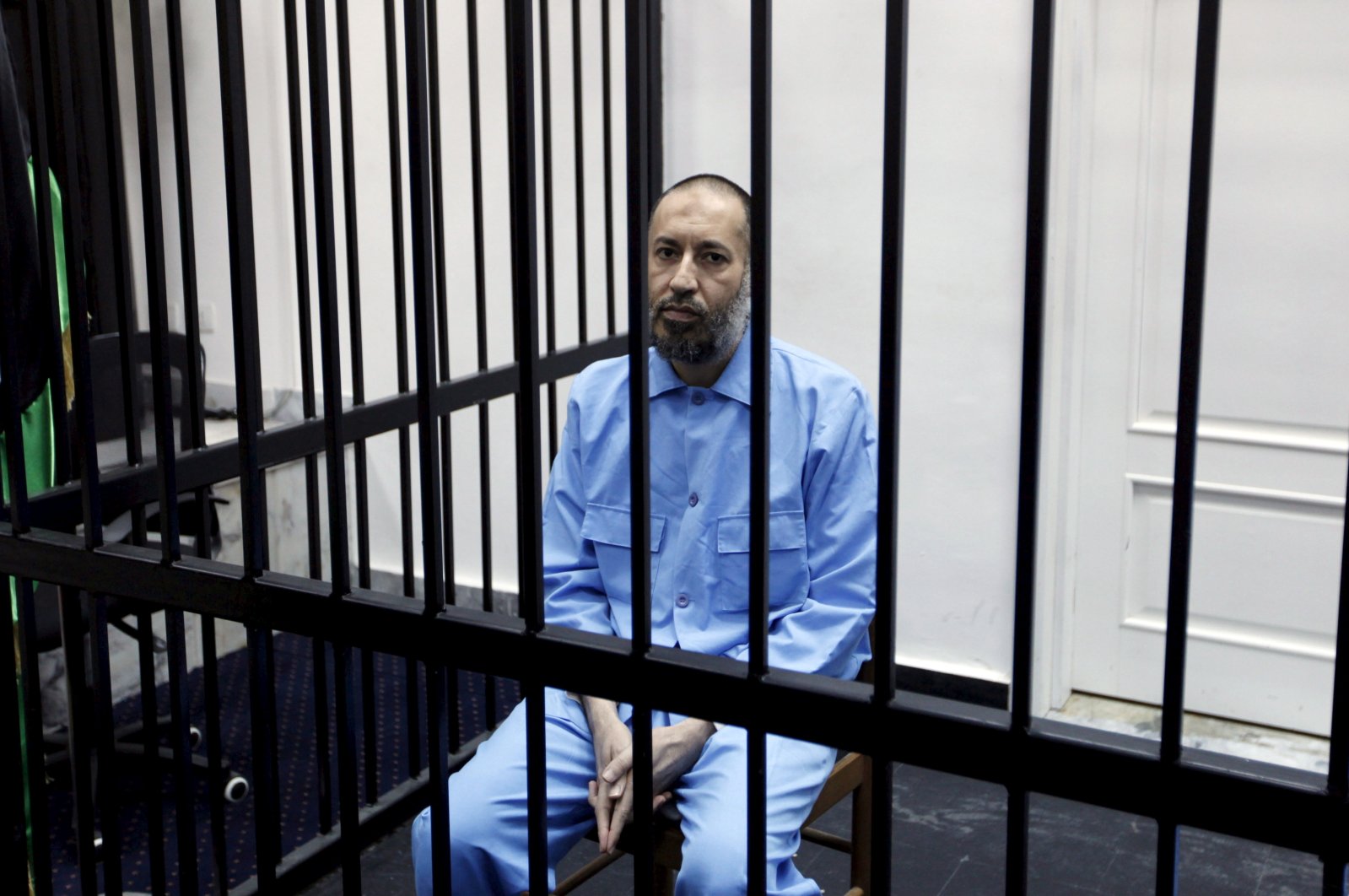 Saadi Gadhafi, son of Moammar Gadhafi, sits behind bars during a hearing at a courtroom in Tripoli, Libya, Feb. 7, 2016. (Reuters File Photo)
by Anadolu Agency Sep 07, 2021 8:49 am
RECOMMENDED

The release of several political prisoners in Libya is part of national reconciliation efforts, a statement from the country's Presidential Council said Monday.

The released political prisoners were those who had completed their sentences or who had never been convicted. The statement said the council will continue its work to achieve national reconciliation and to coordinate the release of others who were not convicted by judicial authorities.

On Sunday, Saadi Gadhafi, son of Libya's ousted leader Moammar Gadhafi, was released after being acquitted by a court.

On Feb. 5, Libyan delegates elected Mohammed Menfi to head the three-member Presidential Council and Dbeibah as the new prime minister.

The Libyan parliament granted a vote of confidence to Dbeibah's government on March 10 with 132 votes of the 133 lawmakers who attended the session.

On March 16, an elected transitional authority made up of a unity government and a presidential council, assumed duties to lead the country through a transitional phase to parliamentary and presidential elections slated for Dec. 24.

The Presidential Council created a National Reconciliation Commission with the goal to establish social peace, as the country is trying to heal the wounds of the yearslong war between the internationally recognized Government of National Accord (GNA) and putschist Gen. Khalifa Haftar’s forces.