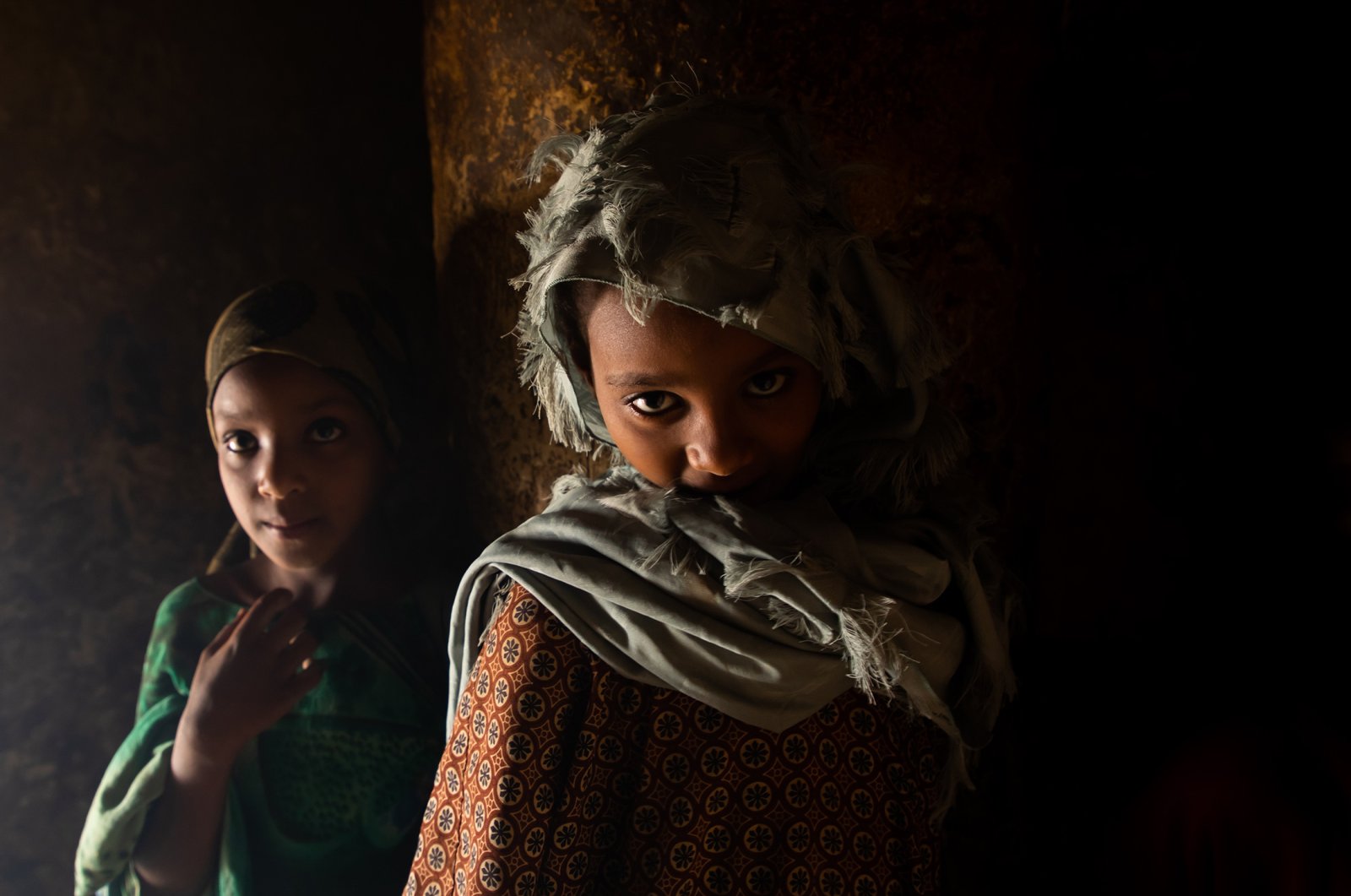 Small children are among those held amid a new wave of detentions of ethnic Tigrayans suspected of supporting Tigray forces in Ethiopia's growing war, one detainee says, while witnesses and a human rights watchdog describe fresh disappearances in recent weeks.

In an interview with The Associated Press (AP) on a hidden phone, one of those detained described grim conditions in which more than 700 Tigrayan military members, their families and retirees are held at a camp in Ethiopia’s Oromia region.

Readily giving his military ID number but speaking on condition of anonymity for fear of retaliation, the non-combatant said that two detainees died after beatings and another died from lack of medication for a pre-existing condition.

"They call us cancers and tell us they will destroy us,” the detainee said, describing how military personnel overseeing the detainees threatened to shoot "each and every one of you” if anyone tried to escape.

New detainees continue to arrive, he said, and they have not appeared in court. He listed five children detained who are under three years of age. His account reveals worse conditions than those described in AP interviews with more than a dozen detainees and their families earlier this year before the resurgent Tigray forces retook much of the Tigray region in June and the Ethiopian military retreated. His account could not be verified as Ethiopian authorities have not granted the press access to detention facilities.

A spokesperson for the International Committee for the Red Cross confirmed that the group started visiting detainees in July, months after being made aware of them, but she could not comment on the conditions in which they're held.

What began as a political dispute between the current Prime Minister Abiy Ahmed and Tigray regional leaders who dominated Ethiopia’s government for nearly three decades has killed thousands of people since the fighting began in November.

The war has spilled into Ethiopia's Amhara and Afar regions in recent weeks and displaced hundreds of thousands of people. Millions of people in the Tigray region remain cut off from the world, and some have begun to starve to death.

Ethiopia’s government, on the defensive, last week called on all able citizens to stop the Tigray forces "once and for all,” while urging people to watch for suspected collaborators. Although the government has repeatedly said it is targeting the Tigray forces and not ordinary Tigrayan civilians, numerous witness accounts allege otherwise.

An Ethiopian military spokesperson Col. Getinet Adane, did not respond to a request for comment on the detainee’s account or a question about why small children are allegedly being held. Outside the military, thousands of ordinary Tigrayans have been targeted.

In a new report on Wednesday, Human Rights Watch (HRW) said Ethiopian authorities have carried out "rampant arbitrary arrests and enforced disappearances” of Tigrayans in the capital, Addis Ababa, since the stunning turn in the war in June, when Ethiopia withdrew its soldiers from Tigray and announced a unilateral cease-fire.

The rights group cited interviews with eight current and former detainees plus relatives, witnesses and lawyers of 23 others whose whereabouts are unknown. Several people said they later saw detained civilian relatives or friends in state media broadcasts claiming to show captured Tigray forces.