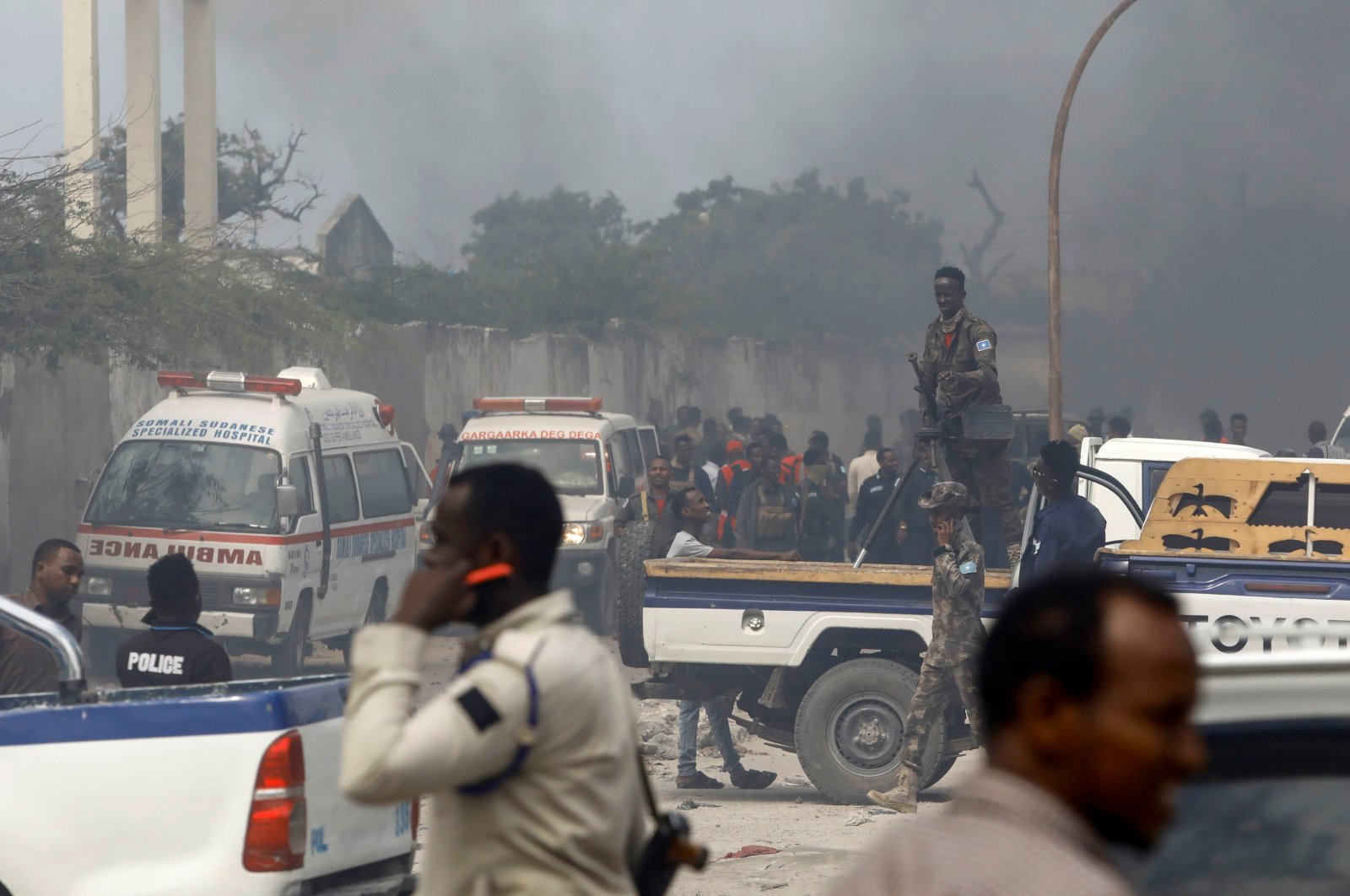 Elections in Somalia are being "delayed," a spokesperson for the federal government, Mohamed Ibrahim Moalimu said without providing any details.

The elections were due to start Sunday after months of political crisis in the deeply unstable Horn of Africa country, officials told Agence France-Presse (AFP).

Indirect parliamentary and presidential polls were due to open on July 25 with four days of voting for the upper house by state delegates. The election cycle was due to end with a presidential poll on Oct. 10.

"Even though the plan was the upper house election to start around the various states today, there is a delay, the election may not take place as planned," a member of the electoral commission told AFP on condition of anonymity.

The delay was due to the fact that federal regions were neither able to submit candidates' lists in time, nor to form local committees to cast the ballots, the source added.

Last week, the country's al-Shabab terrorist group warned politicians against taking part in the elections, which were due to kick off after months of deadlock and delays.

The threat, in an audio message purportedly recorded by al-Shabab leader Ahmed Umar Abu Ubaidah, underscores the security challenges facing the election process in the country.

The al-Qaida-linked group has been fighting to overthrow the federal government since 2007 and frequently attacks government, security and civilian targets.

Somalia was plunged into an unprecedented constitutional crisis early this year when President Mohamed Abdullahi Mohamed and the leaders of Somalia's five states were unable to agree on the terms of a vote before his term lapsed in February.

After months of stalemate that at times turned violent, the political leaders finally agreed last month on a voting timetable.

According to the agreed plan, delegates from the five federal states, chosen by various clans in that state, elect parliamentarians, who then elect a president. The process was due to kick off on Sunday.

But according to several sources who spoke to AFP, the sole state that was capable of carrying out a vote "during the week" was Jubaland. According to one source, the state has already chosen its delegate committee and could publish a list of candidates "during the week."

"We are expecting the election to take place soon," said Mohamed Adan, a senior government official in Jubaland. Another source said the electoral process could kick off in the state later on Sunday.

In Puntland state, sources told AFP that the elections were delayed because of "technical reasons." In Galmudug state, the local parliament is on a break and will reconvene in early August.

In South-West state, the process is blocked because the regional president is out of the country.

Somalia's political impasse exploded into violence in April when negotiations collapsed and the lower house extended the president's mandate by two years, sparking gun battles on the streets of Mogadishu.

Under pressure the president, commonly known as Farmajo, reversed the extension and ordered his prime minister to reconvene with the state leaders to chart a fresh roadmap towards elections.

Successive leaders have promised a direct vote but political infighting, logistical problems and the Al-Shabaab insurgency has prevented such an exercise.

The upper house vote will be followed by elections for the lower house from Sept. 12-Oct. 2, according to an updated timetable issued last week.

According to a statement issued in June, both assemblies were due to convene to vote for the president on Oct. 10, but no date for this election was given in the updated timeline.

Somalia has not held a direct one-person, one-vote election since 1969, the year dictator Siad Barre led a coup and went on to rule for two decades.

Barre's military regime collapsed in 1991 and Somalia sank into anarchy.