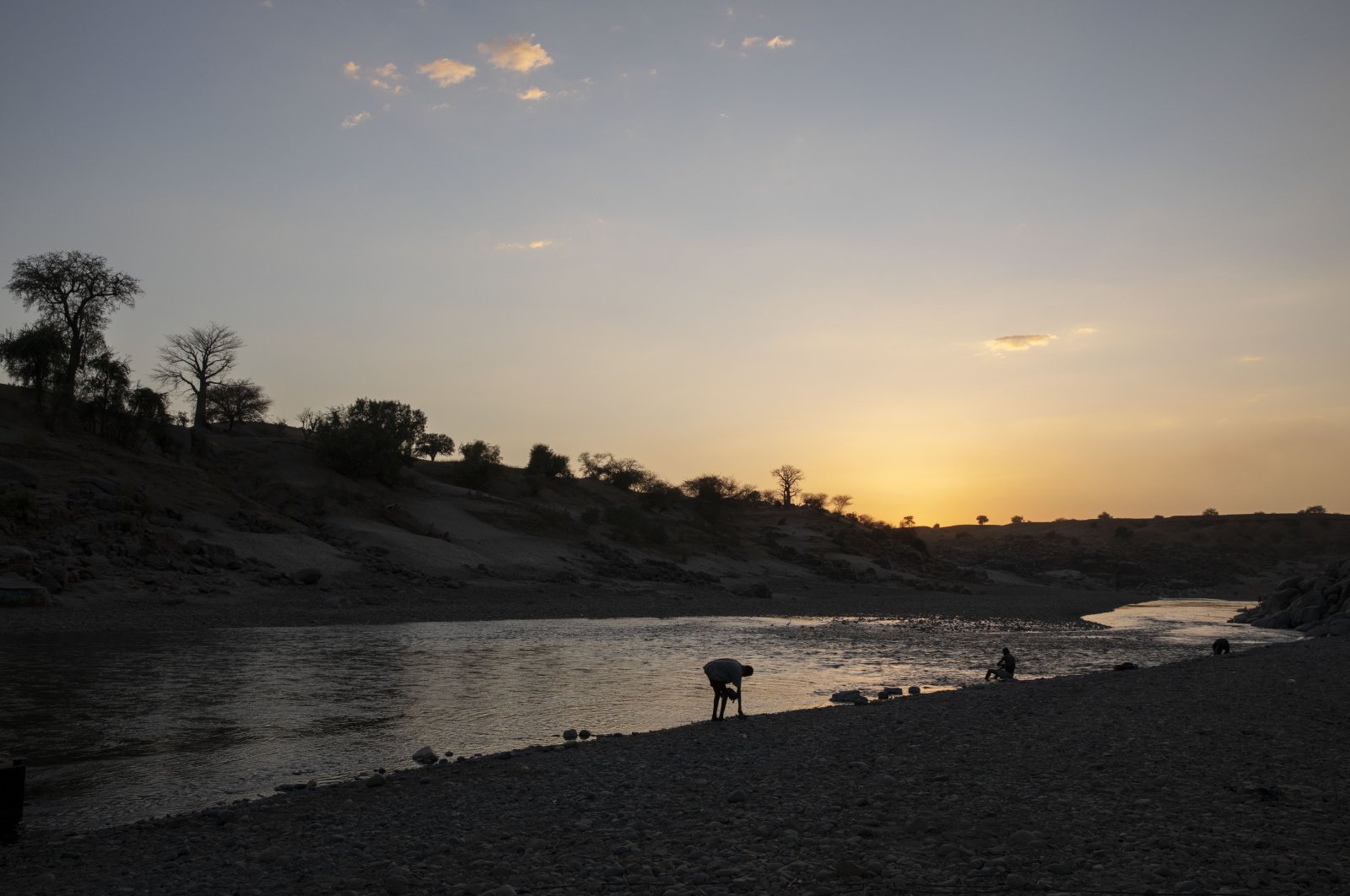 Sudan’s prime minister invited his Egyptian and Ethiopian counterparts to discuss a resolution for the issues surrounding Ethiopia’s plans to build a dam on a tributary of the Nile, his office said Wednesday.

Last week, talks involving the three countries hosted by the African Union chair, Congo, failed to reach a binding agreement over the operation of the Grand Ethiopian Renaissance Dam (GERD) and the filling of its vast reservoir.

Ever since construction began in 2011, Egypt has regarded the dam as an existential threat to its water supplies, while Khartoum fears its own dams will be harmed if Ethiopia fills the reservoir without a deal.

"Prime Minister Abdalla Hamdok invited his Egyptian counterpart Mostafa Madbouli and Ethiopian counterpart Abiy Ahmed to a summit within 10 days to evaluate the negotiations regarding GERD," the premier's office said in a statement late Tuesday.

It said Hamdok expressed concern the dam's construction had reached an advanced stage, making "reaching a deal before the start of operation an urgent and pressing matter."

The statement said the planned summit will be held by videoconference.

Last week, Ethiopia offered to share data with Egypt and Sudan, but the proposal was rejected by Khartoum and Cairo which complained of "fallacies" in the figures and an "unacceptable tendency" by Addis Ababa to take unilateral steps.

Ethiopia insists the power produced by the huge hydroelectric project is indispensable for its development.

But Egypt and Sudan have been pushing for a binding agreement before Ethiopia completes the filling of the dam's vast reservoir which began last year.