'They raped and starved us’: Survivors detail slavery in Tigray 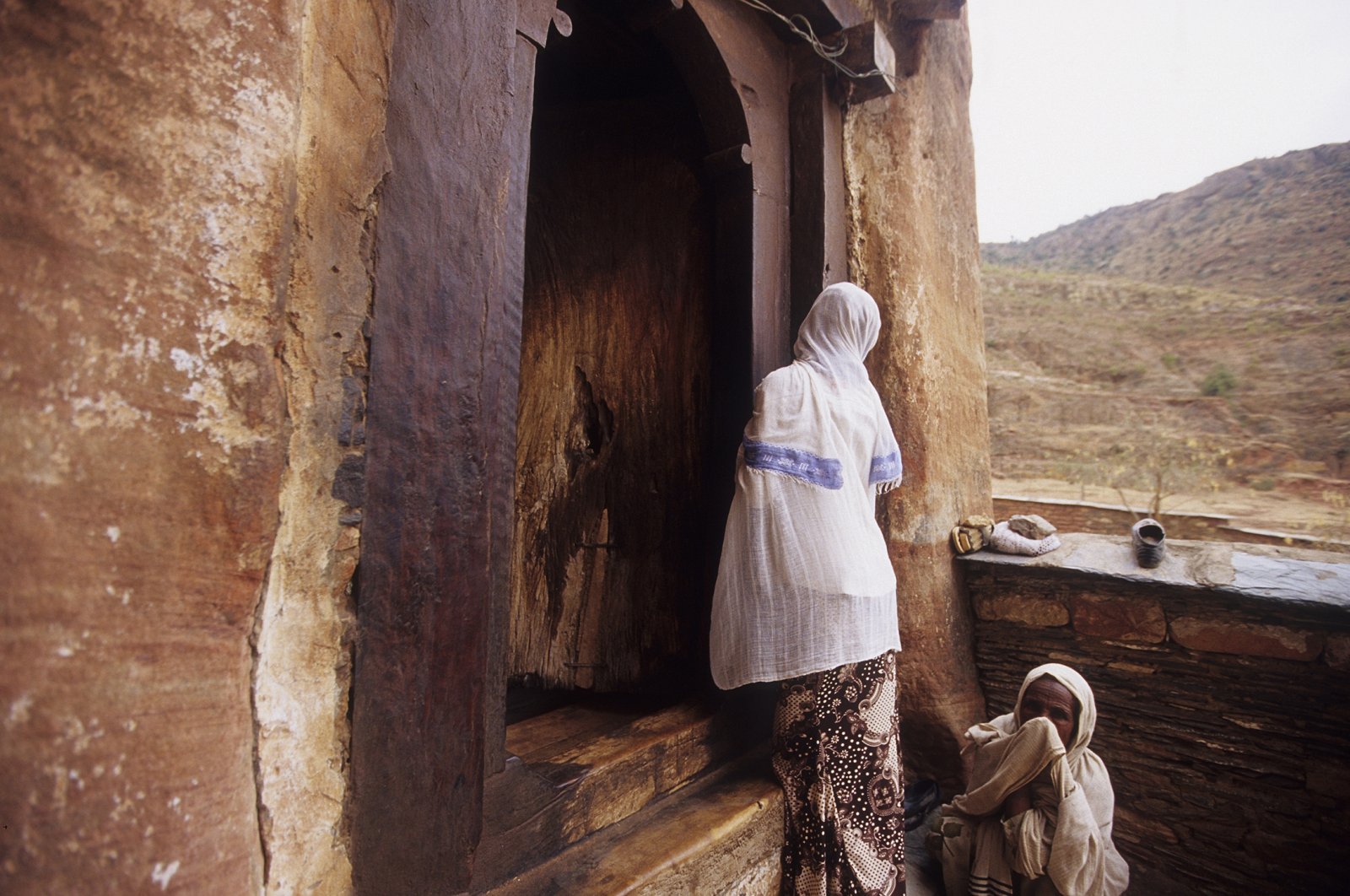 Ethiopian and Eritrean troops have raped hundreds of women and girls during the Tigray war, subjecting some to sexual slavery and mutilation, Amnesty International said in a report on Wednesday.

Drawing from interviews with 63 survivors, the report sheds new light on a scourge already being investigated by Ethiopian law enforcement officials, with at least three soldiers convicted and 25 others charged.

Some survivors said they had been gang-raped while held captive for weeks on end. Others described being raped in front of their family members. Some reported having objects including nails and gravel inserted into their vaginas, "causing lasting and possibly irreparable damage," Amnesty said.

"It's clear that rape and sexual violence have been used as a weapon of war to inflict lasting physical and psychological damage on women and girls in Tigray," said Amnesty's Secretary-General Agnes Callamard. "Hundreds have been subjected to brutal treatment aimed at degrading and dehumanizing them."

"The severity and scale of the sexual crimes committed are particularly shocking, amounting to war crimes and possible crimes against humanity."

Northern Ethiopia has been wracked by violence since November after Prime Minister Abiy Ahmed, the 2019 Nobel Peace Prize winner, sent troops into Tigray to topple its regional ruling party, the Tigray People's Liberation Front (TPLF). He said the move came in response to TPLF attacks on federal army camps.

As the conflict has deepened, the humanitarian toll has spiked, with aid workers struggling to reach cut-off populations and 400,000 people facing famine-like conditions in Tigray, according to the U.N. Alleged perpetrators of rape include government soldiers, troops from neighboring Eritrea – which has backed up Abiy – as well as security forces and militia fighters from Ethiopia's Amhara region, Amnesty said.

More than two dozen survivors told Amnesty they were raped by Eritreans alone, while others said Eritreans and Ethiopians had worked together.

"They raped us and starved us. There were too many who raped us in rounds," said one 21-year-old survivor who reported being held for 40 days. "We were around 30 women they took ... All of us were raped."

"Given the context, scale, and gravity of the sexual violence committed against women and girls in Tigray, the violations amount to war crimes and may amount to crimes against humanity," Amnesty said, according to the Deutsche Presse-Agentur (dpa).

Amnesty said Wednesday that health facilities in Tigray had "registered 1,288 cases of gender-based violence from February to April 2021," though doctors note that many survivors do not come forward.

In February Ethiopia's Minister of Women, Children and Youth Filsan Abdullahi Ahmed said rape had "without a doubt" taken place in Tigray. A task force she established has since sent a report to the attorney general's office.

On Tuesday, Filsan told Agence France-Presse (AFP) it was up to law enforcement officials to determine the scale of the problem and who was responsible.

"I think they are doing their best ... They have to go and really study thoroughly before they identify who committed the crimes." But she added: "I would prefer them moving at a faster pace so I can say justice has been served, and I hope we will see justice being served."

In May, the attorney general's office said three soldiers had been convicted and sentenced for rape and that an additional 25 had been charged with "committing acts of sexual violence and rape." Investigations were continuing, it said.