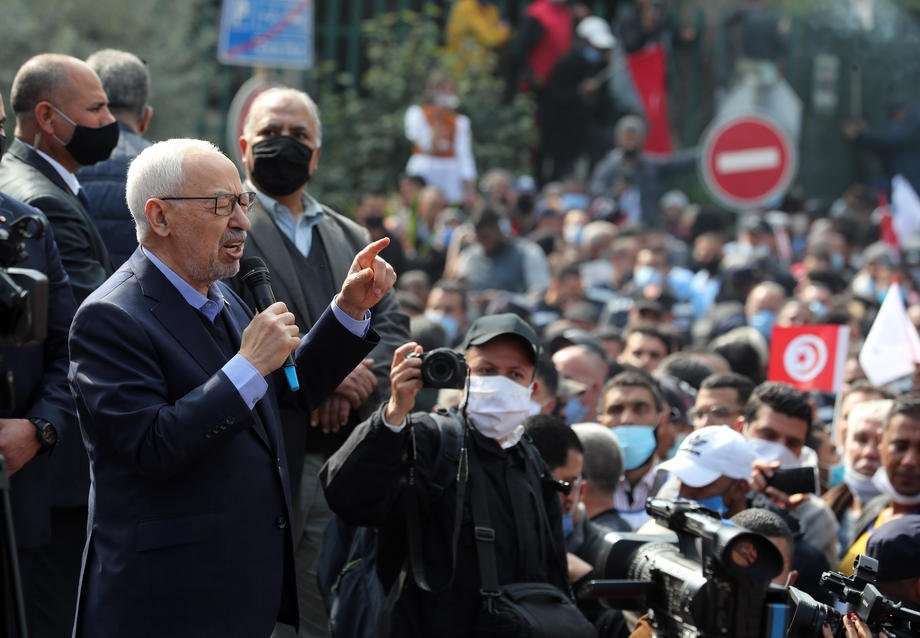 One of Tunisia's biggest parties in parliament on Thursday announced the formation of a temporary committee to address the country's political crisis.

In a statement, Ennahdha said the new committee will be headed by Mohamed Goumani, a member of the party's executive office. The statement added that the committee has jurisdiction and that its decisions are binding on the party.

The statement also said that the committee will look for solutions and understandings to avoid the worst for Tunisia and restore its institutions to a normal situation.

On July 25, President Kais Saied dismissed the government of Prime Minister Hichem Mechichi, suspended parliament, and appointed himself head of the public prosecutor’s office in a move that is widely seen as a coup by world leaders and inside the country.

Tunisia has been gripped by a deep crisis since Jan. 16, when Mechichi announced a cabinet reshuffle but Saied refused to hold a ceremony to swear in the new ministers.

Tunisia is seen as the only country that succeeded in carrying out a democratic transition among Arab countries which witnessed popular revolutions toppling their ruling regimes, including Egypt, Libya, and Yemen.