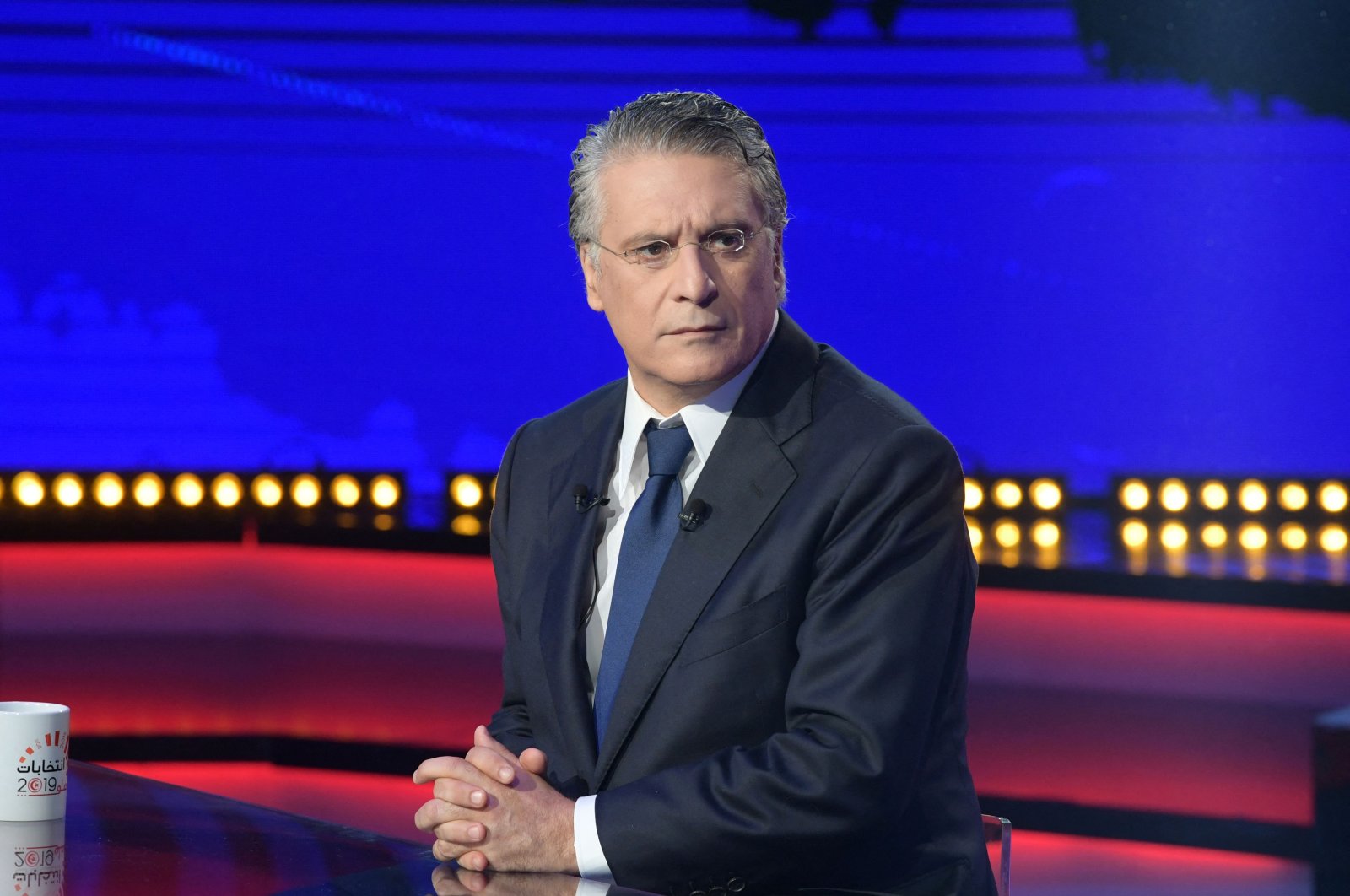 The arrest of the brothers has not yet been confirmed by the authorities in either country.

"We have not heard from Karoui for a week," Khelifi said.

Karoui has been under investigation since 2017 in a money laundering and tax evasion case.

He was arrested in 2019 and spent more than a month in prison at the height of the presidential election campaign.

He was freed but rearrested last December and spent six months in pretrial detention before being let out again in June 2021.

Karoui's presidential campaign focused on the fight against poverty and his opposition's politics despite allying himself with the Ennahdha party.

He lost out to Kais Saied, a retired law professor and political newcomer, as the electorate rejected the political class that had ruled since the 2011 revolution.

On July 25, Saied dismissed parliament, sacked the prime minister and granted himself sweeping powers, invoking the constitution as justification.

Since then, there has been a wave of travel bans and house arrests targeting parliamentarians, magistrates and businesspeople in an anti-corruption purge that has raised fears of a decline in freedoms.