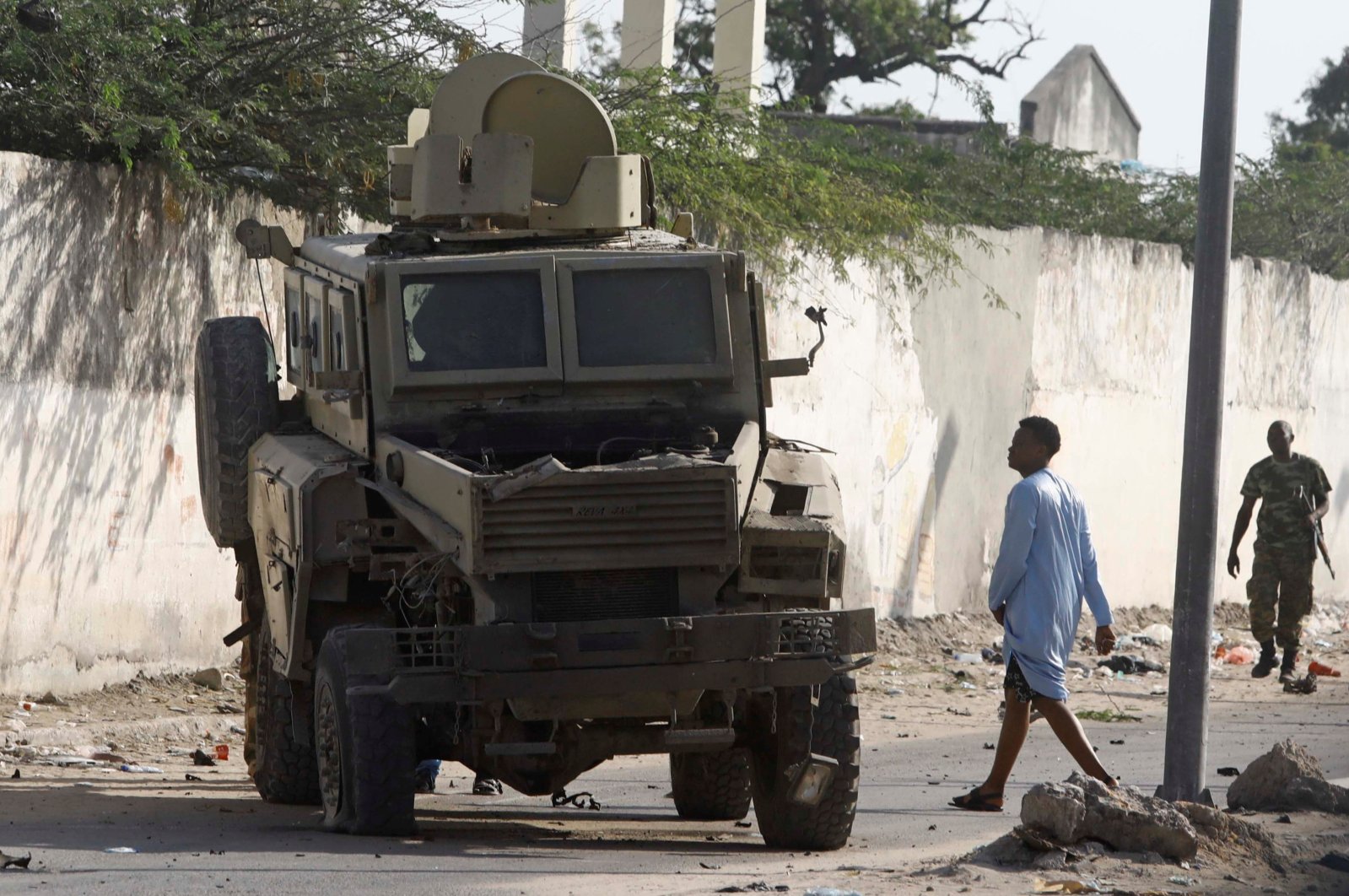 Ugandan troops stationed in Somalia have been charged for killings of Somalian civilians, African Union Mission to Somalia (AMISOM) has said.

Five Ugandan soldiers serving with the mission in Somalia have been found guilty of killing seven civilians, with two sentenced to death and the other three given 39-year prison terms each, AMISOM said.

"After sitting from 2-12th November 2021 and reviewing all the facts including witness statements, the Court Martial on 12th November 2021, found the soldiers guilty of killing the civilians," an AMISOM statement issued late Saturday said.

Kampala instituted legal proceedings in Somalia's capital Mogadishu after the allegations of civilian casualties in the town of Golweyn emerged in August this year. The soldiers will be repatriated to Uganda to serve their sentences.

AMISOM has some 20,000 soldiers in Somalia deployed to fight an insurgency waged by Al-Shabaab terrorists. Although the Al-Qaeda linked militants were ousted from Mogadishu a decade ago, they continue to stage deadly attacks in the capital and elsewhere.

"Our mission in Somalia is to degrade Al-Shabaab and other armed groups. In doing so, we absolutely have every responsibility to protect the civilian population," said Brigadier General Don Nabasa, commander of the Ugandan contingent.

This is not the first time Ugandan soldiers in Somalia have been implicated in illegal activities. Human rights groups have alleged cases of sexual misconduct and civilian killings, but when investigations have been conducted by AMISOM, the soldiers are routinely exonerated.

In 2016, nine Ugandan soldiers were found guilty of illegally selling fuel meant for AMISOM to civilians – the first time such a case was tried in Somalia since the AU mission deployed in 2007.

In 2013, Uganda recalled 24 officers – among them the contingent commander Brigadier Michael Ondoga – for allegedly selling food rations meant for soldiers. Ondoga was exonerated by a military court in 2015.

Kenyan officers have also been accused or profiting from the illegal trade in charcoal in southern Somalia.