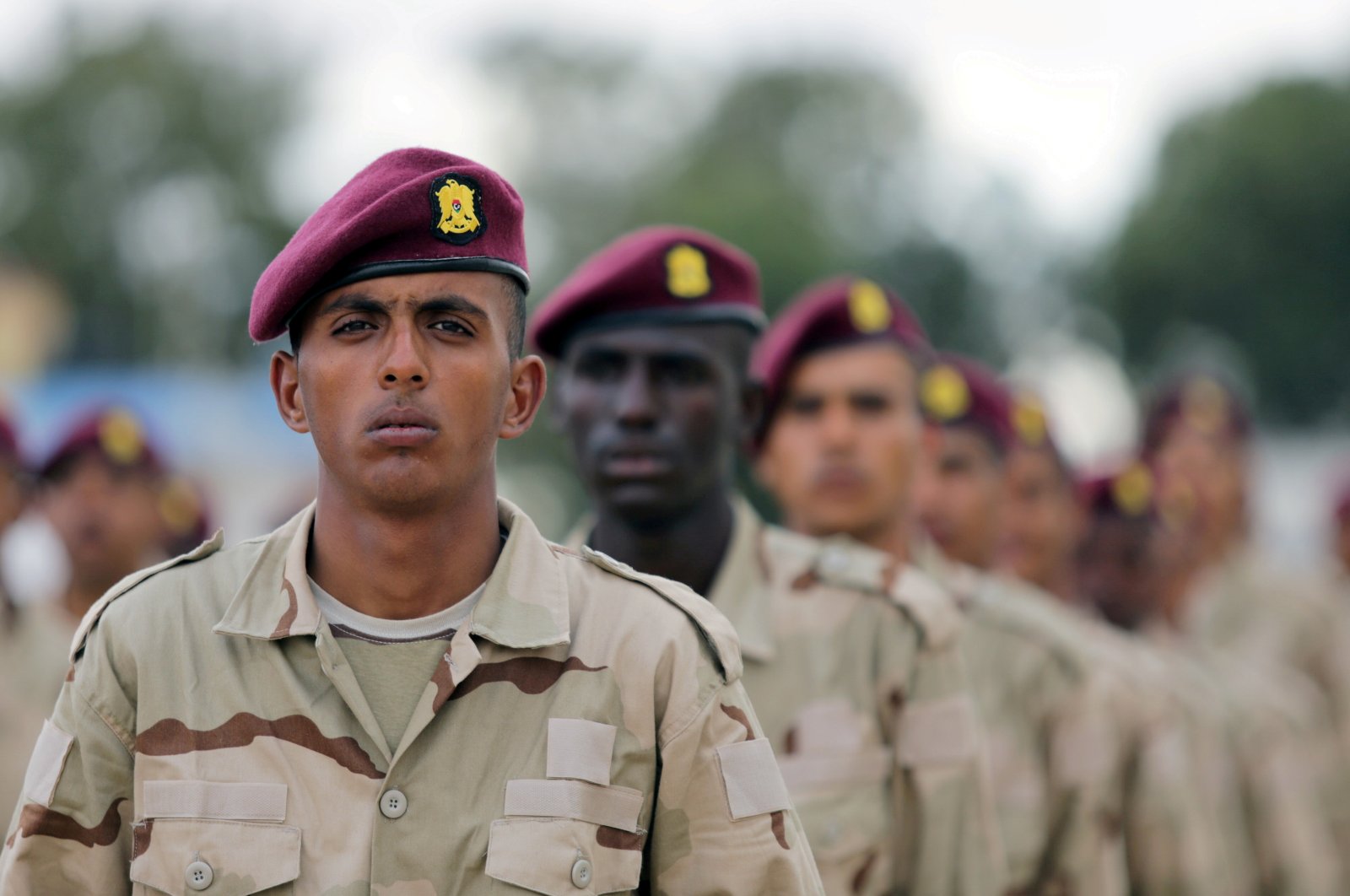 Jan Kubis, addressing the U.N. Security Council, warned against “pitfalls” that could obstruct or delay elections in December aimed at providing a unified government for the nation after years of division.

Kubis said the October cease-fire agreement continues to hold but foreign forces and mercenaries haven’t left and “there are reports of ongoing fortifications and the setting up of defensive positions” along the key axis in central Libya from the strategic city of Sirte to the nearby Jufra area.

“Their withdrawal from Libya will go a long way in reconstituting the unity and sovereignty of the country and healing the deep wounds caused by many years of internal strife, active conflict and foreign interference,” he said.

U.S. Ambassador Linda Thomas-Greenfield said the top priority for the U.N. and Libya must be organizing free and fair elections on Dec. 23. “And that means all external actors involved in this conflict must cease their military intervention, respect the Libyan ceasefire agreement, and begin withdrawing from Libya immediately,” she stressed.

“There can be no exceptions to this stipulation,” Thomas-Greenfield told the council. “The continued presence of some forces has become an excuse for continuing the presence of others."

“It’s time for everyone to deescalate and end this perpetual cycle” she said, and to stop violating the U.N. arms embargo and training and financing mercenaries and proxy forces.

Britain’s U.N. Ambassador Barbara Woodward singled out “contractors working for organizations like the Russian Wagner Group, and the Syrian mercenaries fighting on both sides.”

Russia’s U.N. Ambassador Vassily Nebenzia told the council if there are Russians in Libya, they are not affiliated with the government.

U.N. Secretary-General Antonio Guterres sent a letter to the council outlining preliminary plans for a U.N.-organized component to Libyan-led plans to monitor the cease-fire that reportedly include 100 police from each side who are ready to deploy. He did not give any numbers but said unarmed U.N. cease-fire monitors would initially focus on the coastal road along the Mediterranean and could later expand their activities.

Kubis said elements of the Daesh terrorist group also continue to operate in the country.

The U.N. envoy urged continued support for Libyan authorities to “act against international terrorism and to fight unlawful armed groups and organized crime networks plaguing the country, which is critical for the stability of Libya.”

A recently released report by U.N. experts accused several foreign governments of turning the oil-rich country into a stage to play out rivalries and ignoring U.N. sanctions and a decadelong U.N. arms embargo, which it said has remained “totally ineffective.”

During the conflict, the Government of National Accord (GNA), the U.N.-supported legitimate administration in Tripoli, was supported by Turkey and Qatar. Meanwhile, the United Arab Emirates (UAE), Russia, and Egypt have supported putschist Gen. Khalifa Haftar and his illegitimate militias.

The report documented dozens of arms shipments, including drones, surface-to-air missiles, artillery pieces and armored vehicles. It also documented the deployment of mercenaries brought to Libya to bolster its warring sides, especially in the offensive Haftar’s forces launched in April 2019 to try to capture the capital Tripoli from the U.N.-supported government.

Haftar’s campaign collapsed in mid-2020 and his fighters were forced to retreat to Sirte, in large part due to heavy Turkish military support for their rivals. The failure of the offensive led to the October cease-fire and the formation of an interim government charged with leading the country to elections which took power on March 16.

Kubis said holding elections on Dec. 24, which are strongly supported by Libya’s increasingly young population, “should remain a key focus for the new interim executive authority and state institutions.”

He called on the House of Representatives to urgently adopt the Feb. 12 agreement approved by its constitutional committee and the High Council of State on the constitutional basis for the presidential and parliamentary elections. And he said “it is imperative" to start working immediately on election laws, which the High National Elections Commission says need to be adopted by July 21 at the latest for voting to take place on Dec. 24.

As the U.N. and the international community consider how best to advance the interim government’s priorities, Kubis said, “we should be mindful of the pitfalls on the road ahead, in particular those aiming to delay or obstruct the path toward the December elections.”

While the cease-fire has dramatically reduced civilian casualties, Kubis said, the U.N. political mission in Libya that he heads “continues to document killings, enforced disappearances, sexual violence, including rape, arbitrary arrests and detentions, attacks against activists and human rights defenders and hate crimes.”

Kubis also pointed to the more than 8,850 people arbitrarily detained at 28 official prisons in Libya, with an estimated 60%-70% in pretrial detention, and some 10,000 people detained in centers under the authority of militias and armed groups. They include an estimated 480 women – 184 of them foreigners – and 63 children.