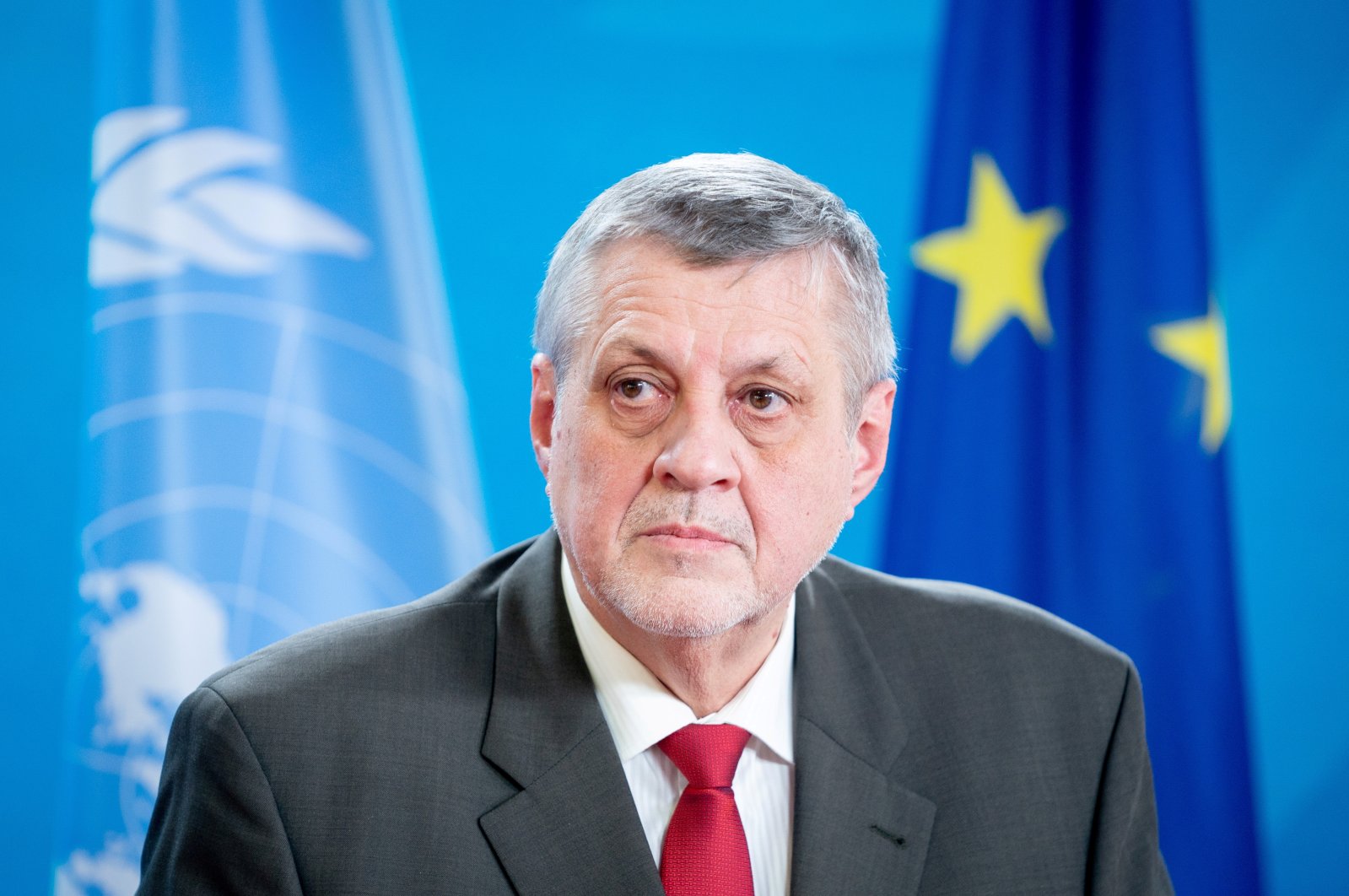 The United Nations Libya mediator Jan Kubis has resigned, diplomats said Tuesday, just a month before the planned elections in the country.

Kubis is a former Slovak foreign minister who has also served as the U.N. special coordinator for Lebanon and the U.N. special envoy in Afghanistan and Iraq. The Security Council approved his appointment as Libya mediator in January, succeeding Ghassan Salame, who quit in March 2020 due to stress.

It was not immediately clear why Kubis was stepping down.

Libya descended into chaos after the NATO-backed overthrow of longtime autocrat Muammar Gadhafi in 2011. In October last year, the two major sides in Libya's war – the internationally recognized Government of National Accord (GNA) and putschist Gen. Khalifa Haftar's eastern-based Libyan National Army – agreed on a cease-fire.

Parliamentary and presidential elections on Dec. 24 were demanded by a U.N. political forum last year as part of a roadmap to end Libya's civil war. However, disputes over the planned vote threaten to derail the U.N.-backed peace process.

A first-round presidential vote is set for Dec. 24 and the parliamentary election has been delayed to January or February. However, rules for the elections have not yet been agreed upon.