Facebook gets stricter as Chauvin trial draws to close 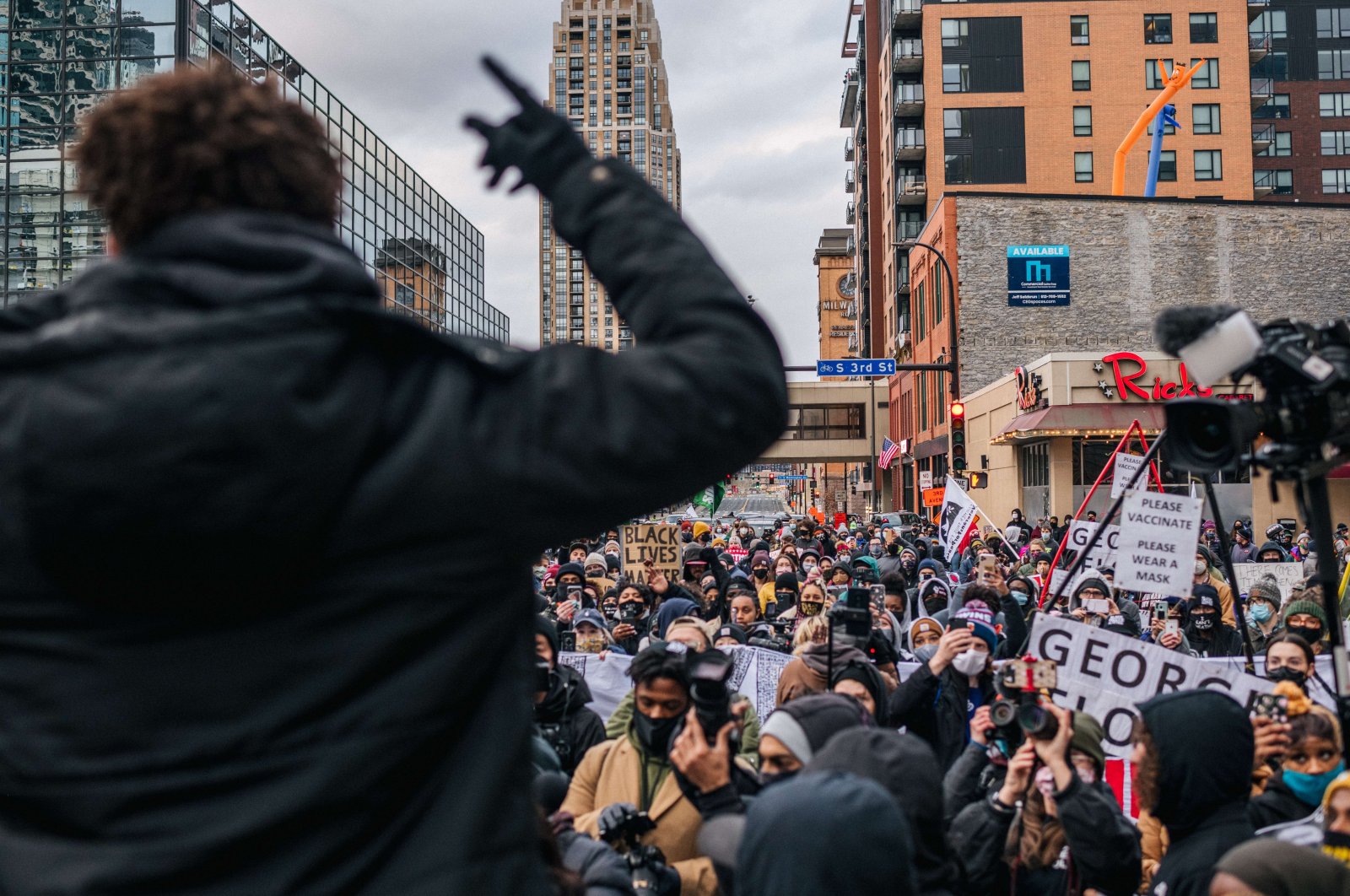 Facebook is deliberately ramping up efforts to enforce its rules ahead of the verdict in former Minneapolis Police Officer Derek Chauvin's murder trial over George Floyd’s death.

The social media giant is tightening its content-moderation efforts, saying it wants to “protect peaceful protests and limit content that could lead to civil unrest or violence," as cities across the United States are bracing for protests regardless of the final decision.

The steps that Facebook is taking include identifying and removing calls to bring arms to areas in Minneapolis, which it has temporarily deemed to be a high-risk location. It says it is also removing material that “praises, celebrates or mocks George Floyd’s death."

The company enacted similar measures to prevent the flow of misinformation and calls to violence in the aftermath of the 2020 presidential election as the world awaited results. While they worked to reduce misinformation, the measures were not permanent.

Facebook said Monday it will continue to remove posts that violate its community standards. These include hate speech, bullying and harassment and inciting violence. And it said it “may also limit" the spread of material that its systems predict may “likely" violate its rules.

The company did not say why it doesn't make such emergency measures permanent, as many critics have called for. Facebook representatives did not immediately respond to a message seeking comment.