Havana Syndrome hits families linked to US Embassy in Colombia 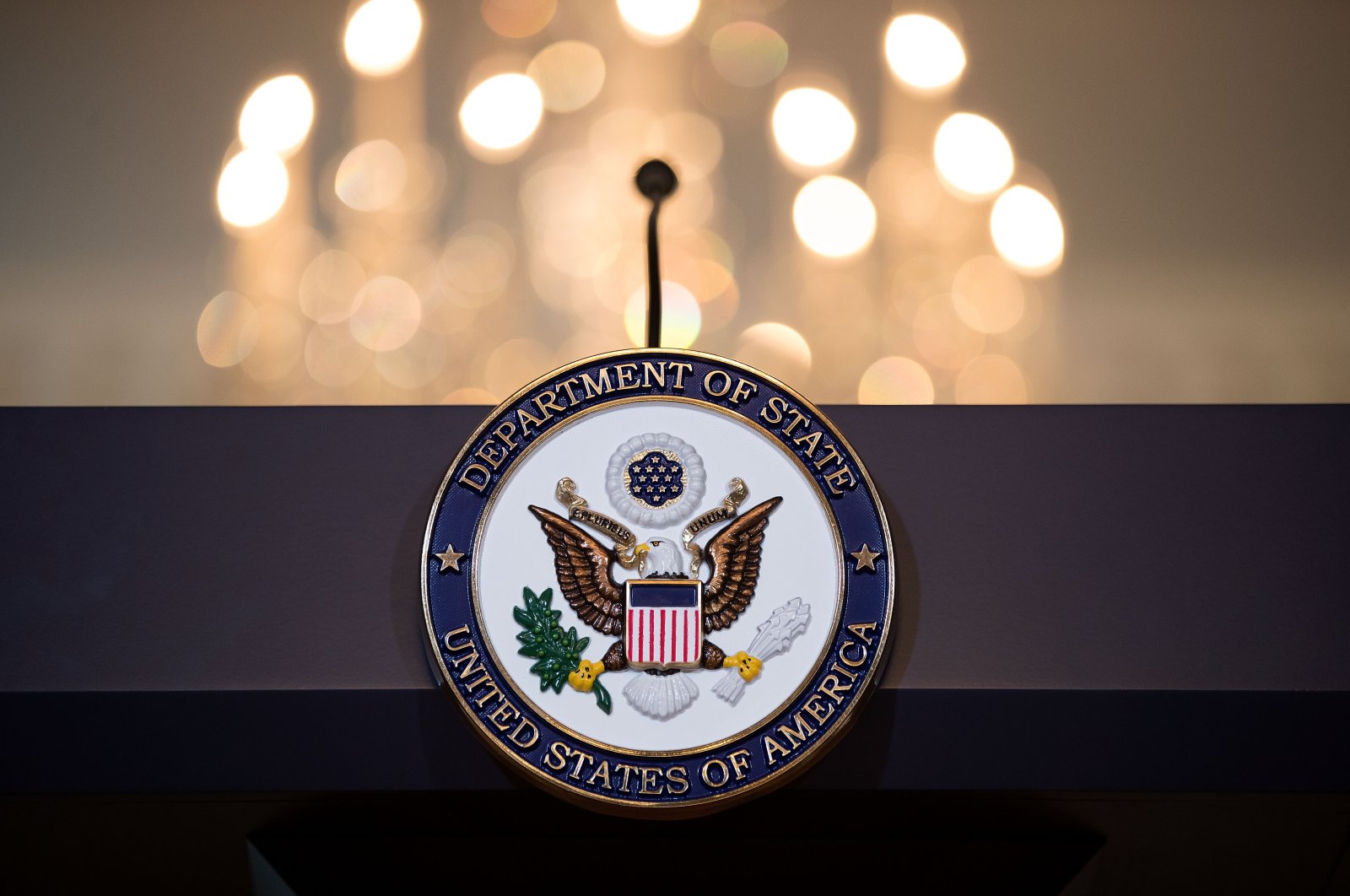 At least five families connected to the U.S. Embassy in Colombia have reportedly been affected by the so-called Havana Syndrome.

They have come down with symptoms associated with the mysterious affliction, which include headaches, nausea and possible brain damage, the Wall Street Journal said.

Colombian President Ivan Duque said Tuesday that his government is aware of possible cases of Havana Syndrome at the U.S. mission, but is leaving the investigation to Washington.

"Of course we have knowledge of this situation but I want to leave it to the U.S. authorities, who are doing their own investigation, because it is about their own personnel," Duque told reporters in New York during an official U.S. visit in which he has also visited Washington.

The Colombia cases are only the latest of dozens of instances of "Havana Syndrome" experienced by U.S. diplomats and intelligence officials since 2016 – first in Cuba then in China, Germany, Australia, Taiwan and the U.S. capital.

The Havana Act provides financial compensation for members of the State Department and CIA who suffer brain injury from what officials suspect may be directed microwave attacks.

The cause of the illnesses has not been fully diagnosed and the identity of the attacker, if there is one, has not been revealed.

The Cuban government investigated the matter and has repeatedly rejected U.S. statements on the matter as disinformation.

The U.S. Embassy in Bogota, one of the largest in the world, includes a strong contingent of agents working in both intelligence and counter-narcotics operations, in addition to career diplomats and personnel.

Secretary of State Antony Blinken is scheduled to visit the country on Oct. 20.