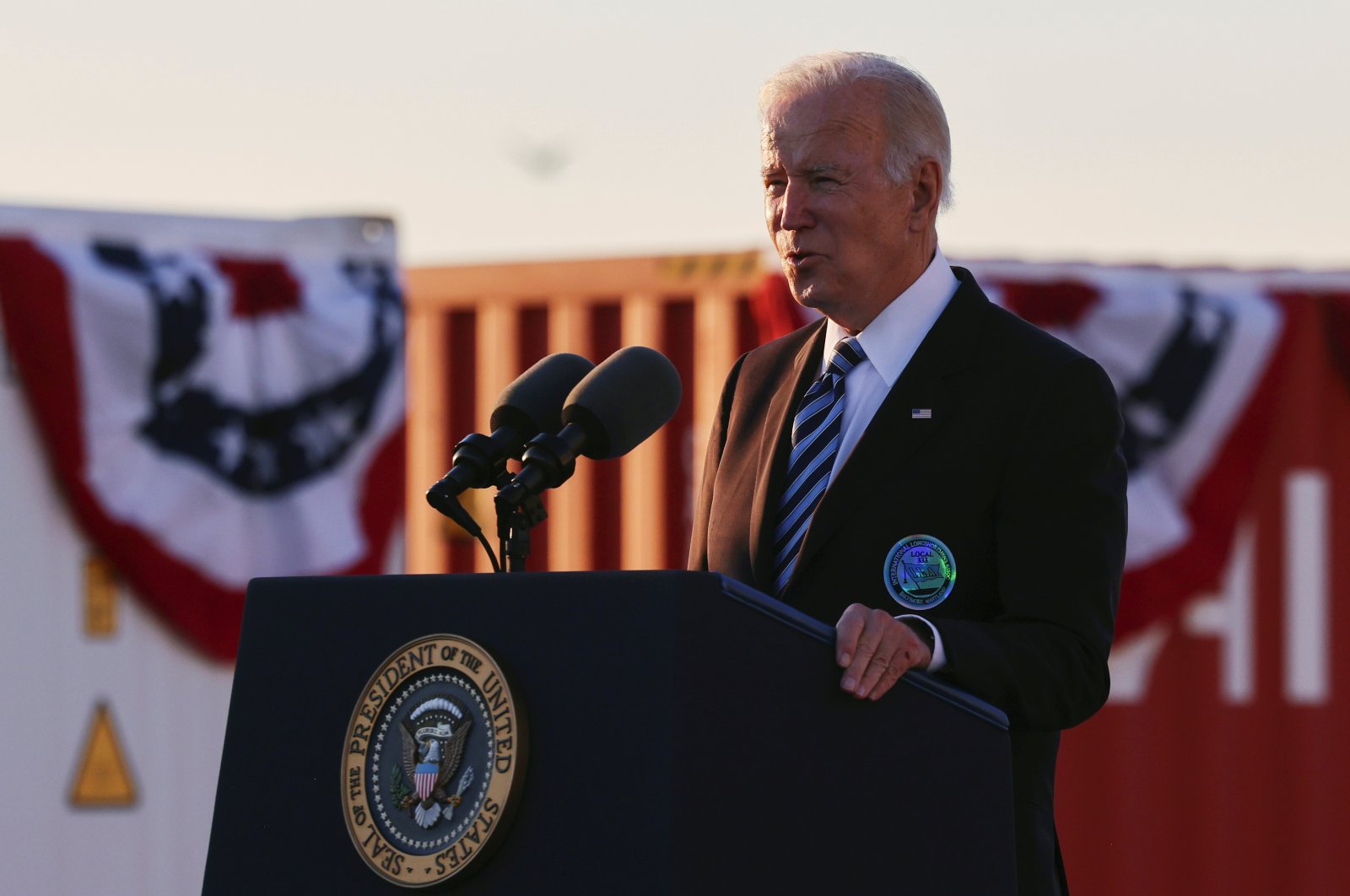 A group of United States House Democrats denounced on Wednesday the White House's decision to move forward with its first major arms sale to Saudi Arabia under President Joe Biden with the deal of 280 air-to-air missiles valued at up to $650 million.

"The announced transfer of up to $650 million in advanced munitions to the Saudi Air Force is intended to serve defensive purposes and protect against further Houthi airborne attacks," the members of Democratic party said in a joint statement. "But the only way to truly protect people in the region is to bring the war in Yemen to an end. The conflict has now claimed thousands of lives and remains a devastating humanitarian disaster," they added.

Seven prominent members of Congress, including Tom Malinowski, Jim McGovern and Adam Schiff, said the decision to de facto invest in the war is a contradiction to the latest withdrawal of U.S. support for Saudi-led military operations in Yemen against Iranian-backed Houthi rebels.

"That needs to stop. We urge the administration to review the efficacy of its offensive weapons freeze and consider additional steps to bring about a cessation of airstrikes against belligerents in Yemen’s civil war."

U.S. Rep. Ilhan Omar of Minnesota echoed the accusations, asserting that "selling weapons to Saudi Arabia while they continue to slaughter Yemenis is unacceptable."

"Agree. Selling weapons to Saudi Arabia while they continue to slaughter Yemenis is unacceptable," she wrote on Twitter Wednesday. "If we truly believe in putting human rights at the center of our foreign policy we would not be arming human rights abusers. Working on legislation to stop this sale this week."

Although Saudi Arabia is an important partner in the Middle East, U.S. lawmakers have criticized Riyadh for its involvement in the Yemeni war. The conflict, which is considered one of the worst humanitarian disasters in the world, has taken the lives of thousands of people and displaced hundreds thousands more. They refused to approve the sale of many military goods to the kingdom without guarantees that American equipment would not be used to kill civilians.

The Yemen conflict is seen in the region as a proxy war between rivals Saudi Arabia and Iran. The Saudi-led coalition entered the war in March 2015, accusing Iran of supplying the Houthis with their arsenal of drones and missiles, an allegation denied by both.