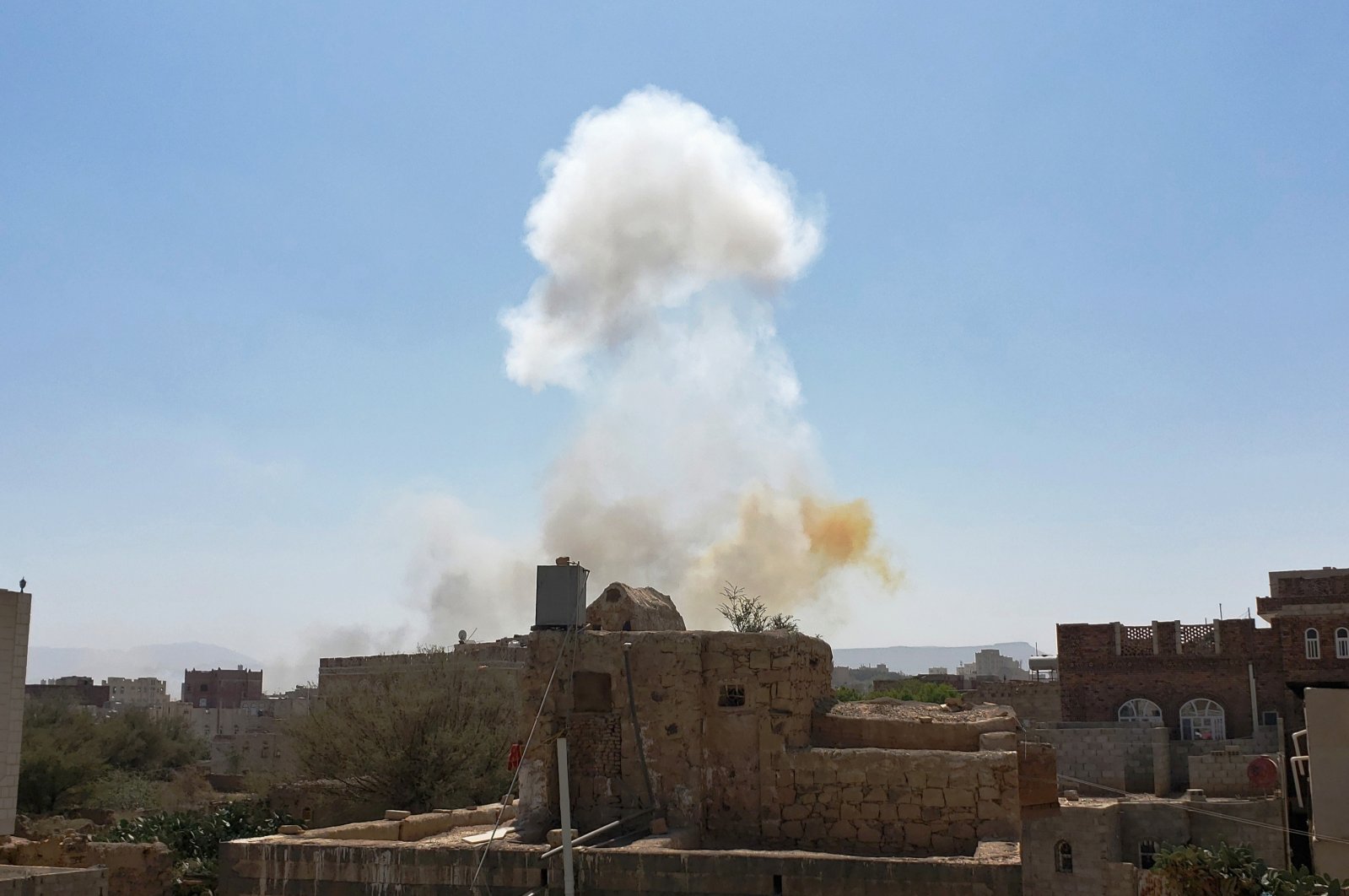 While Iran and Saudi Arabia do not share many common political values and have been indirectly competing for more power and influence in the region through actions in Lebanon, Syria, Iraq and Yemen, recent developments suggest room for rapprochement.

Recently, Saudi Crown Prince Mohammed bin Salman (MBS) stressed the use of diplomatic efforts to defuse tensions between the two regional powers as he said in an interview broadcast on Saudi state television that he hopes to “build a good and positive relationship with Iran that would benefit all parties.”

“We have Saudi interests in Iran, and they have Iranian interests in Saudi Arabia, which are to drive prosperity and growth in the region and the entire world,” he added.

Two days later, Iran’s Foreign Ministry spokesperson, Saeed Khatibzadeh, said at a press briefing in response to MBS’s remarks, “With negotiations and a constructive outlook, the two important countries in the region and the Islamic world can put their differences behind them and enter a new phase of cooperation and tolerance to bring stability and peace to the region.”

Although these initial signs of new common understandings between the two countries require more solid steps towards establishing concrete trust, they show the two countries’ desire to reduce the tension and pursue a more diplomatic approach.

Looking at the two countries' rivalry in the region, Saudi Arabia cannot do much in Iraq or Syria and they both have almost the same amount of influence in Lebanon. However, Yemen is the Saudis' top priority, and Iran is using the power of its ally in Yemen, the Houthis, as a pressuring tool in the U.S.-Iran nuclear negotiations.

The Saudis want to find a way to end the Yemen war and stop the Iran-backed Houthi militias’ missile and drone attacks on its land. Iran also wants Saudi Arabia to pull back its pressure campaign to stop lobbying for sanctions against Iran. This makes Yemen more suitable for any de-escalation steps between the two countries.

Warring parties in Yemen hold strong relations with the regional actors as the internationally recognized government of Yemen receives full support from Saudi Arabia, and the Houthis also obtain unlimited support from Iran.

Therefore, any talks between Saudi Arabia and Iran will inevitably have a positive effect on accelerating the peace process in Yemen, especially after it has been proven through the past six years that the military option is not a successful solution to end the war and stop "the world’s worst humanitarian crisis.”

Khatibzade, during a weekly press briefing in Tehran, said that he had come across reports relating to Tehran-Riyadh talks, adding that "What is important is that the Islamic Republic of Iran has always welcomed dialogue with the Kingdom of Saudi Arabia and considers it in the interest of the people of the two countries, as well as peace and stability in the region."

On April 21, the U.S. Senate Committee on Foreign Relations Subcommittee on Near East, South Asia, Central Asia, and Counterterrorism held a hearing to examine Washington’s policy toward Yemen, where it featured the U.S. Special Envoy for Yemen Timothy Lenderking.

During the hearing, when asked by Senator Chris Van Hollen about reports of dialogue between Saudi and Iranian officials regarding Yemen, Lenderking said, “I'm eager to learn more about those meetings myself ... the more that these two countries can reduce tensions, the better.”

This change of tone between the two countries came as a result of U.S. President Joe Biden’s determination to end the war in Yemen. But it seems that Biden is using Yemen as a pressuring tool on both Saudi Arabia and Iran.

In his first month in office, Biden blocked several arms sales to Saudi Arabia and ordered the release of an intelligence assessment that found MBS had likely ordered the killing of the dissident Saudi journalist Jamal Khashoggi. He also removed the Iran-backed Houthis' designation as an international terrorist group.

This new U.S. approach in the region, with no key ally, pushed the two counties to get closer and start resolving their issues regardless of their longstanding disputes. Support for the U.N.'s proposed nationwide cease-fire in Yemen and other regional security arrangements are expected to come of the talks.

I believe that talks between Iran and Saudi Arabia are more likely to continue with more rounds to break the ice and build trust. And as long as these two countries remain major players in Yemen, cooperation between them appears to be the more logical solution to ending the war in the country.