US lawsuit blames Saudi for 2019 attack at Florida military base 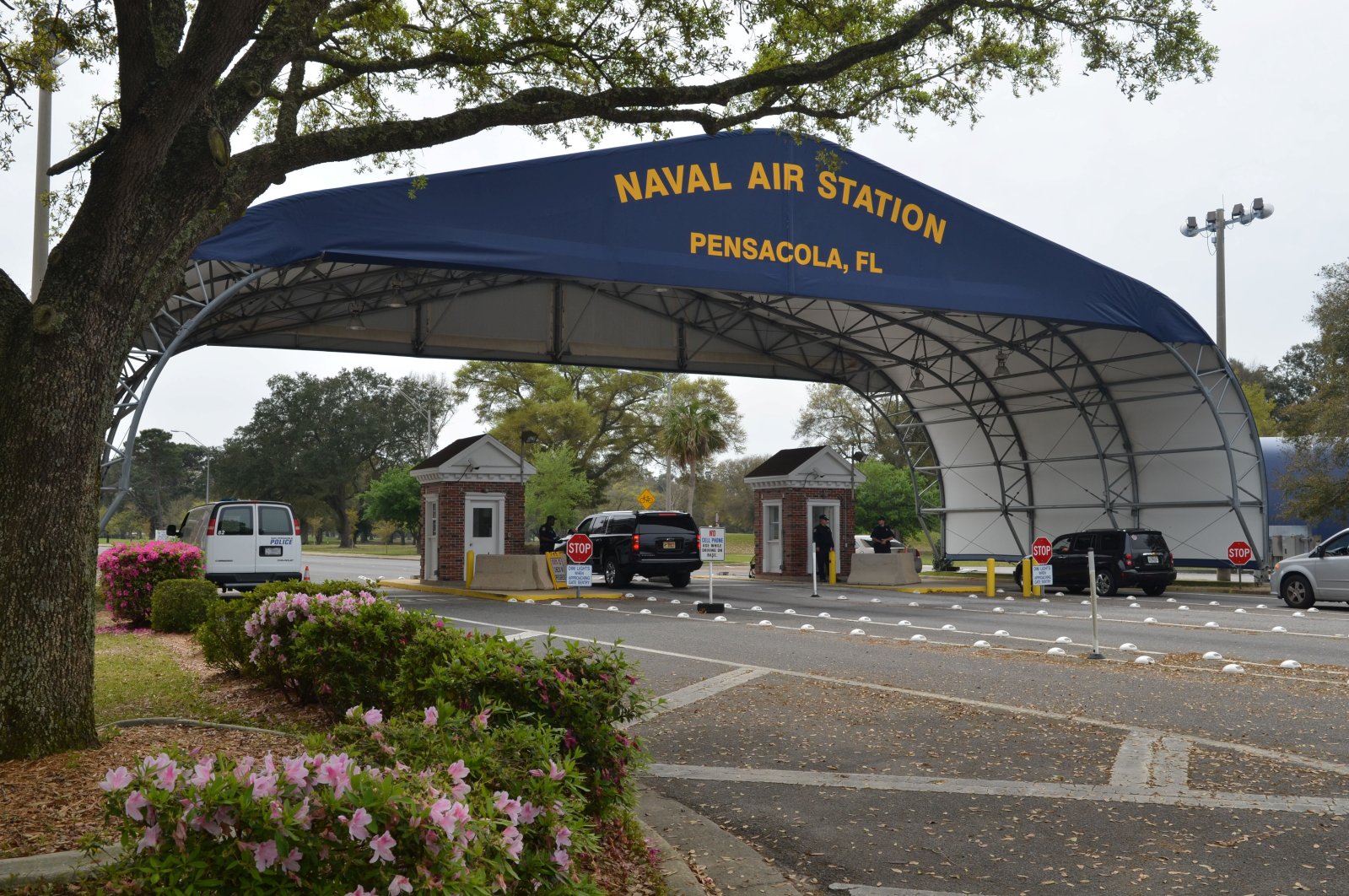 Families of three U.S. service members who were killed and 13 others who were wounded in a shooting by a Saudi gunman at Pensacola Naval Air Station in Florida in 2019 have sued Saudi Arabia for damages.

The complaint, which was filed on Monday in a federal court in the city of Pensacola, alleged that Saudi Arabia had known about the gunman being radicalized and that it could have prevented the killings.

The Saudi authorities did not immediately respond to a request for comment on the lawsuit. Shortly after the attack on Dec. 6, 2019, Saudi Arabia’s King Salman bin Abdulaziz condemned it a "heinous crime" and said it "does not represent the Saudi people."

Alshamrani, a Royal Saudi Air Force trainee who was shot dead by a deputy sheriff, was on the base as part of a U.S. Navy training program designed to foster links with foreign allies.

"None of the Royal Saudi Air Force trainees at the scene of the attack reported Al-Shamrani's behavior nor did they try to stop the NAS Terrorist Attack. Because they supported it," the lawsuit alleged.

Biden, who took office last month, has declared a halt to U.S. support for a Saudi Arabia-led military campaign in Yemen and demanded an end to the war in Yemen, which is widely seen as a proxy conflict between Saudi Arabia and Iran.

White House has also been putting pressure on Saudi Arabia to improve its record on human rights, including the release of political prisoners from jails.