WHO calls for moratorium on COVID-19 vaccine booster shots 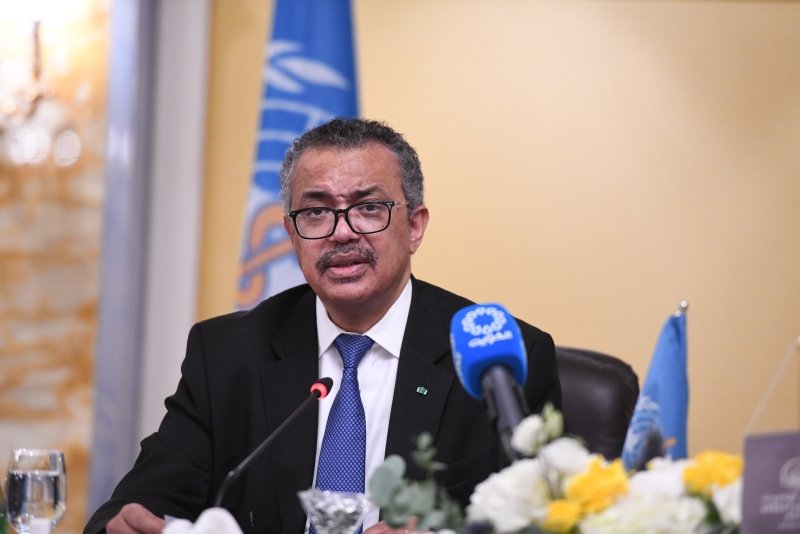 The World Health Organization's (WHO) head Tedros Adhanom Ghebreyesus on Wednesday called for a moratorium on COVID-19 vaccine booster shots until at least the end of September to address the drastic inequity in dose distribution between rich and poor nations.

Ghebreyesus told a press conference that the move would help towards the goal of enabling "at least 10% of the population of every country to be vaccinated," according to remarks carried by Reuters.

"I understand the concern of all governments to protect their people from the delta variant. But we cannot accept countries that have already used most of the global supply of vaccines using even more of it, while the world's most vulnerable people remain unprotected," Tedros said. "We need an urgent reversal, from the majority of vaccines going to high-income countries, to the majority going to low-income countries."

More than 4.25 billion doses of COVID-19 vaccines have now been administered globally, according to an Agence France-Presse (AFP) count. In countries categorized as high income by the World Bank, 101 doses per 100 people have been injected – with the 100 doses mark having been surpassed this week. That figure drops to 1.7 doses per 100 people in the 29 lowest-income countries.

"Accordingly, WHO is calling for a moratorium on boosters until at least the end of September, to enable at least 10% of the population of every country to be vaccinated," said Tedros. "To make that happen, we need everyone's cooperation, especially the handful of countries and companies that control the global supply of vaccines."

Tedros said the G-20 group of nations had a vital leadership role to play because those countries are the biggest producers, consumers and donors of COVID-19 jabs.

"It's no understatement to say that the course of the COVID-19 pandemic depends on the leadership of the G-20," he said.