US warships to remain in Med as Russia-Ukraine tensions brew 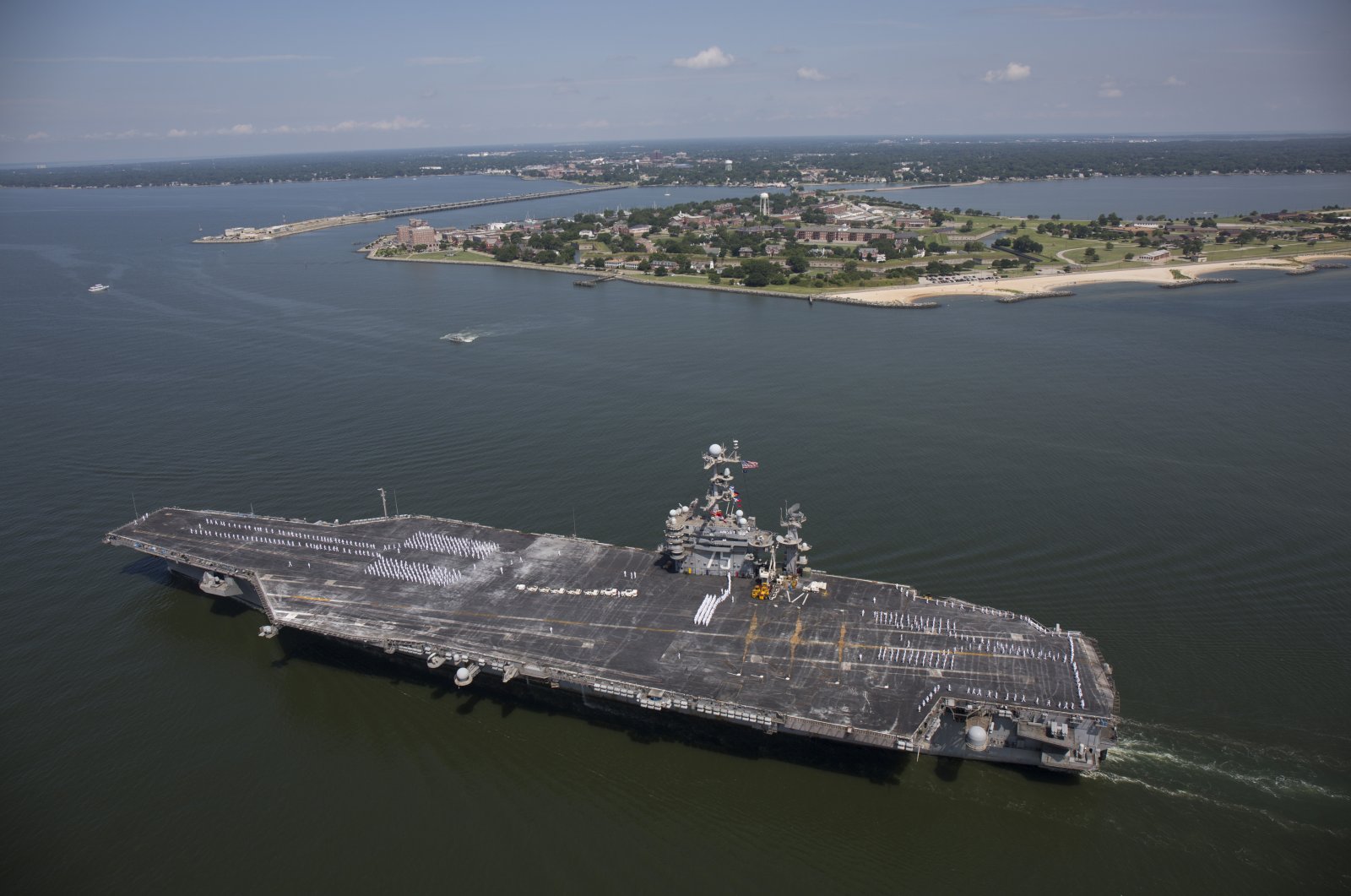 U.S. Defense Secretary Lloyd Austin has ordered a Navy aircraft carrier strike group to stay in the Mediterranean Sea region rather than move on to the Middle East, amid worries about the buildup of thousands of Russian troops near the Ukrainian border.

A defense official said Tuesday that the change in the schedule of the USS Harry S. Truman, and the five American warships accompanying it, reflects the need for a persistent presence in Europe. It is necessary in order to reassure U.S. allies and partners in the region, said the official, who spoke on condition of anonymity to discuss military deployment details.

The U.S. and Western allies have watched as the buildup of Russian troops near the border grew to a peak of an estimated 100,000, fueling fears that Moscow was preparing to invade Ukraine. U.S. President Joe Biden earlier in January vowed to prevent any Russian invasion of Ukraine.

Russia annexed Ukraine’s Crimean Peninsula in 2014 and shortly after threw its support behind a separatist rebellion in the country’s east. Over more than seven years, the fighting has killed over 14,000 people and devastated Ukraine’s industrial heartland, known as the Donbas.

Russia has denied any intention of launching a new invasion and instead has accused Ukraine of hatching plans to try to use force to reclaim control of the territories held by Moscow-backed rebels. Ukraine has rejected that claim.

The Truman left its homeport of Norfolk, Virginia, on Dec. 1, and entered the Mediterranean Sea on Dec. 14. It had been scheduled to continue on into the Gulf region.