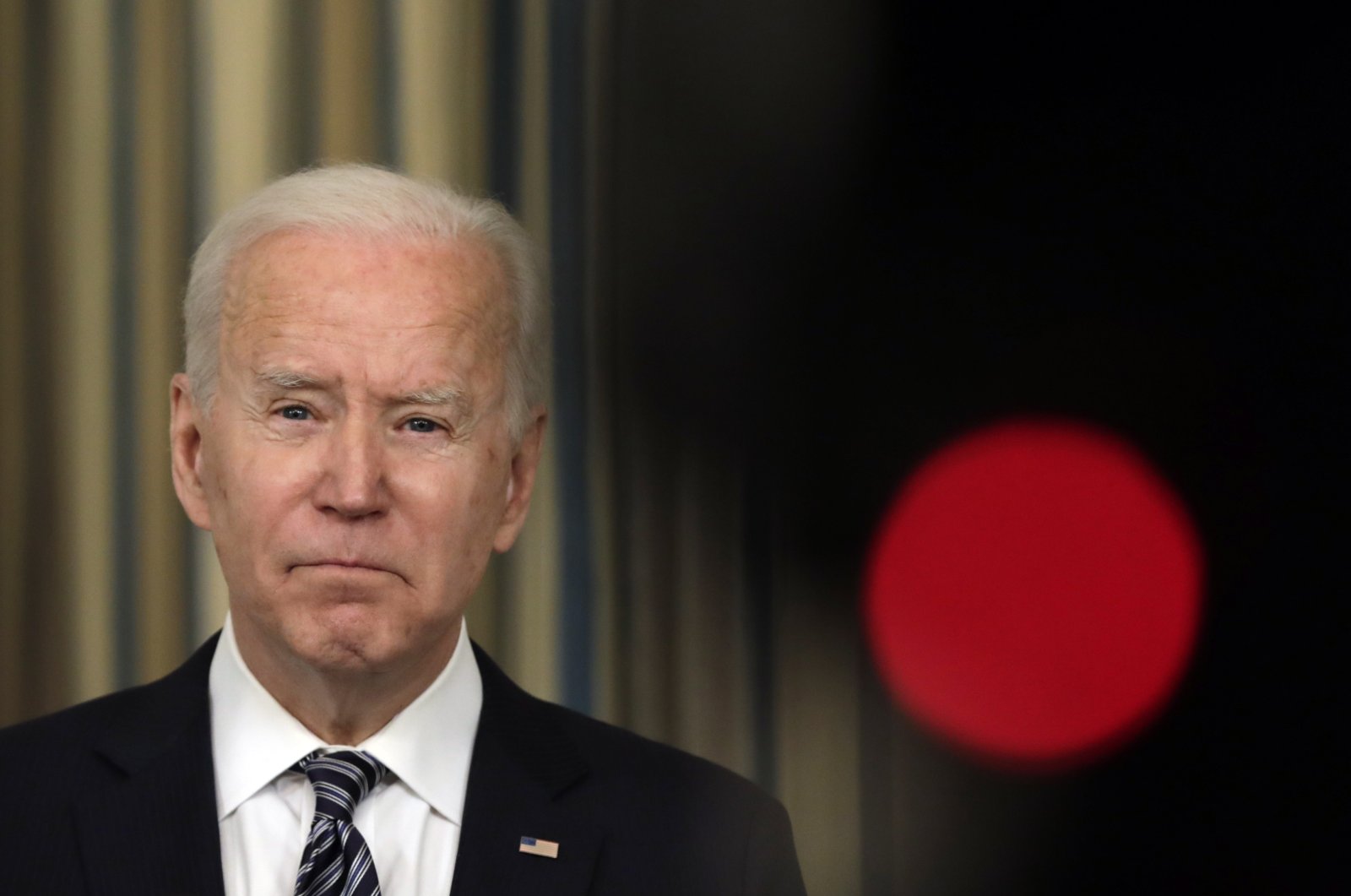 "No, the president gave a direct answer to a direct question," Psaki said when asked by reporters whether there was any regret over Biden's comment.

Asked in an ABC News interview on Wednesday whether he considers Putin a killer, the U.S. president replied: "I do."

Biden also said Putin would pay a price for allegedly attempting to meddle in the 2020 presidential election, something Moscow vehemently denies.

Biden’s remarks sparked the biggest crisis in bilateral relations in years, and later on Wednesday, Russia ordered its Washington ambassador back to Moscow for urgent consultations in an unprecedented move in recent diplomatic history.

Meanwhile, Putin called on Biden to hold virtual talks over the issue.

Speaking on the sidelines of an event marking seven years since Russia's annexation of Crimea, Putin invited Biden to hold a "live-broadcast" or "online" discussion in the coming days.

"I want to invite President Biden to continue our discussion, but on condition that we will do this practically live-broadcast, as they say, online," Putin said in televised remarks, according to Agence France-Presse (AFP), suggesting the conversation take place on Friday or Monday.

He said it would be an "open direct discussion" that would be "interesting" for the people of Russia and the U.S.

Earlier on Thursday, Putin mocked the U.S. leader's remarks, saying "it takes one to know one" and wished 78-year-old Biden good health.