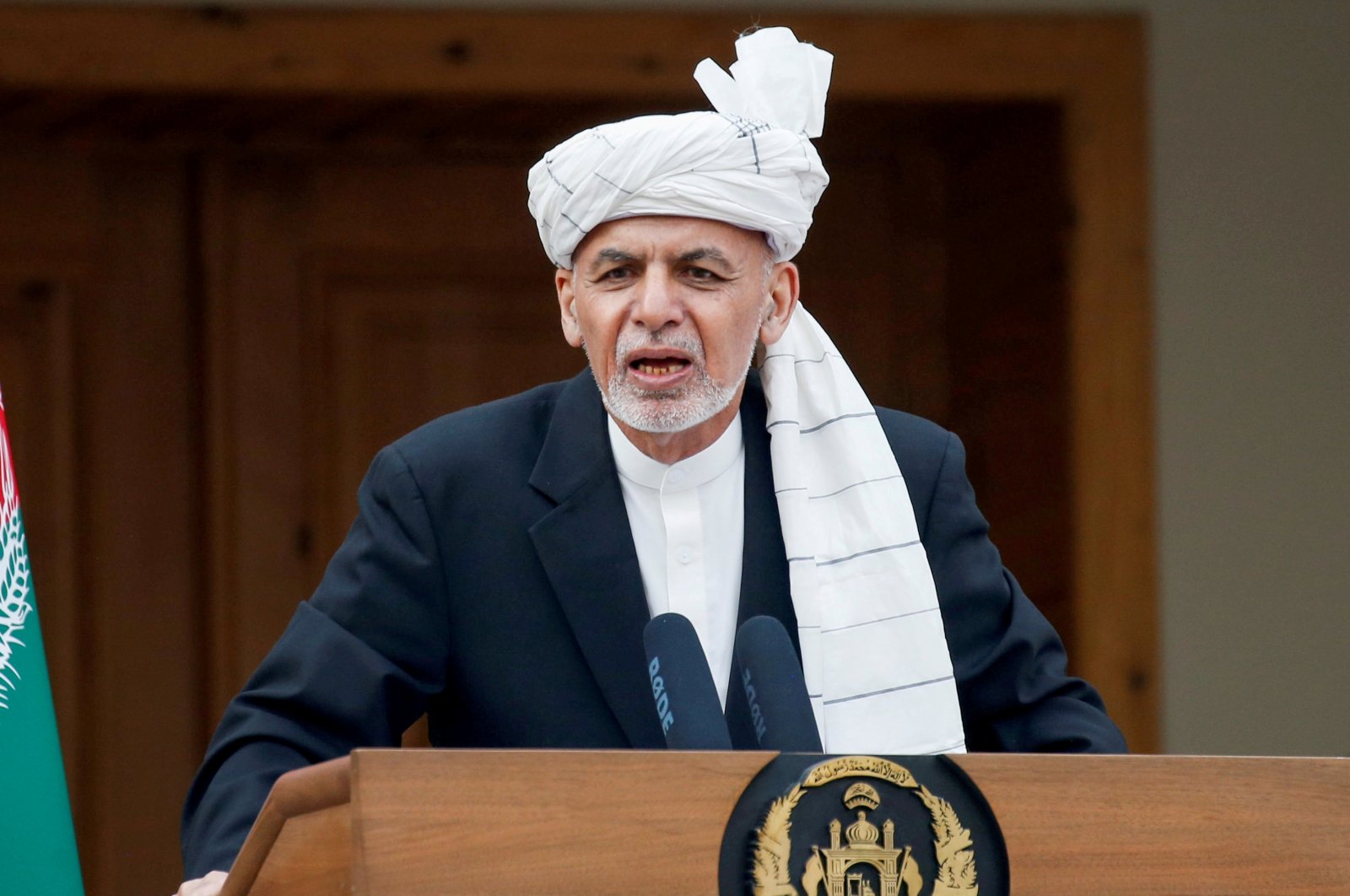 A three-phase peace roadmap for Afghanistan will be presented by Afghan President Ashraf Ghani in a highly possible meeting in Turkey as the country's leader aims to reach an agreement with the Taliban before elections, media reports said.

Washington is pushing for a conference to be hosted by Turkey, with the involvement of the United Nations this month to finalize a peace deal between the government and the Taliban as the May 1 deadline looms for the withdrawal of all foreign troops.

Ghani's plan will be presented as a counter to proposals put forward by Washington, rejected by the Afghan government, that envisage immediate drawing up of a new legal system for an interim administration to include Taliban representatives.

The document seen by Reuters shows Ghani's "Reaching an Endstate" proposal to include a consensus on a political settlement and an internationally monitored cease-fire in the first phase. The second phase will be holding a presidential election and the establishment of a "government of peace" and implementation arrangements for moving toward the new political system.

The third phase will involve building a "constitutional framework, reintegration of refugees and development" for Afghanistan moving forward. A senior government official said Ghani has already shared his road map with foreign capitals.

A date for the Turkey meeting is yet to be decided, but multiple sources told Reuters it could take place in two weeks' time. The Afghan government and a number of politicians said they would have to agree on an agenda with the Taliban before the meeting.

In a statement last month, the Taliban threatened to resume hostilities against foreign troops in Afghanistan if they did not meet the May 1 deadline envisaged in an agreement between the insurgents and the Trump administration last year.

U.S. President Joe Biden said this month it would be "hard" to withdraw the last U.S. troops from Afghanistan by May 1 "just in terms of tactical reasons," but he said he did not think they would still be there next year.

A senior government official said the Taliban was willing to extend the May 1 dateline and would not resume attacks against foreign forces in exchange for the release of thousands of their prisoners held by the Kabul authorities. Mohammad Naeem, Taliban spokesperson in Qatar, said no such offer had been made.