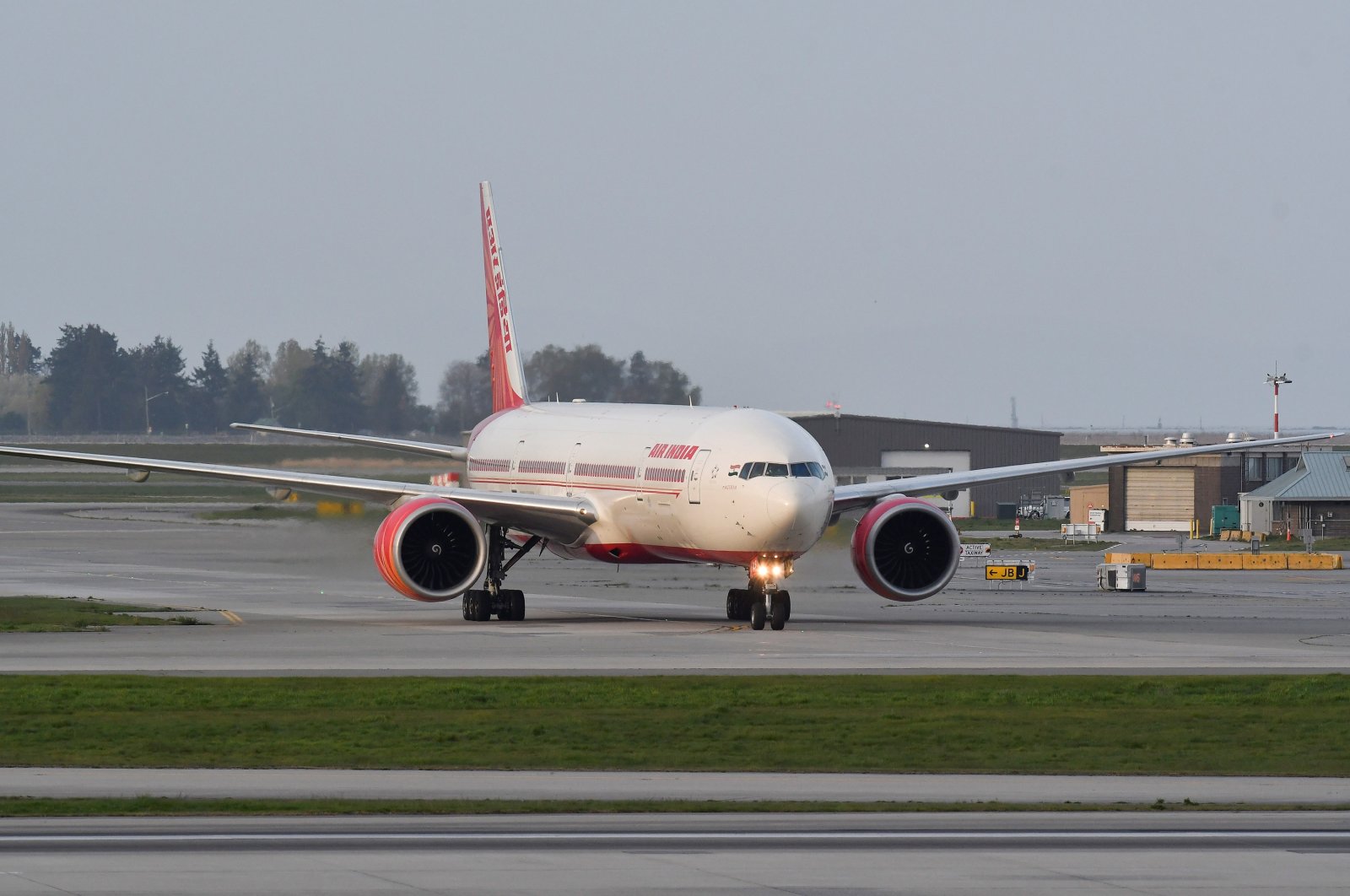 As India struggles with a massive surge in coronavirus infections, Australia announced a temporary ban on direct passenger flights from India on Tuesday.

Prime Minister Scott Morrison said the suspension would remain in place until at least May 15 due to "clearly present" risks of travel from India, leaving thousands of Australians – including high-profile cricketers – stranded.

It follows similar moves by countries including Canada, the United Arab Emirates (UAE) and Britain to halt or restrict flights in response to the spiraling COVID-19 crisis.

The nation of 1.3 billion people recorded 352,991 new infections and 2,812 deaths on Monday – its highest levels since the pandemic began.

Morrison said India was enduring a "terrible humanitarian crisis" that was also hitting Australian families with ties to the country.

"The scenes that we're seeing from India are truly heartbreaking," he said.

The flight ban comes a day after authorities lifted stay-at-home orders for 2 million people in Perth, in Australia's west, where a snap lockdown was imposed after a man who returned from his wedding in India infected others in quarantine.

The virus then spread to others in the community, prompting calls from some state leaders for Canberra to toughen its approach to travel from the subcontinent.

Morrison stressed that the suspension was not a permanent measure, saying repatriation flights would resume with the "most vulnerable" given priority.

"We don't think the answer is to forsake those Australians in India and just shut them off, as some seem to suggest," he said, adding there would be no special treatment for cricketers currently playing in the Indian Premier League (IPL).

Australia had already limited the number of flights from India in an effort to control the spread of coronavirus, which has largely been contained Down Under.

Earlier this month, neighboring New Zealand imposed a temporary block on all travelers from India, shutting out returning Kiwis for the first time since the pandemic emerged.

Australia closed its international borders to most noncitizens in March 2020 and those allowed to travel must spend 14 days in quarantine hotels on their return.

The country of 25 million has recorded fewer than 30,000 cases since the pandemic began and 910 deaths, with no major outbreaks since last year and most parts of the country enjoying few restrictions.