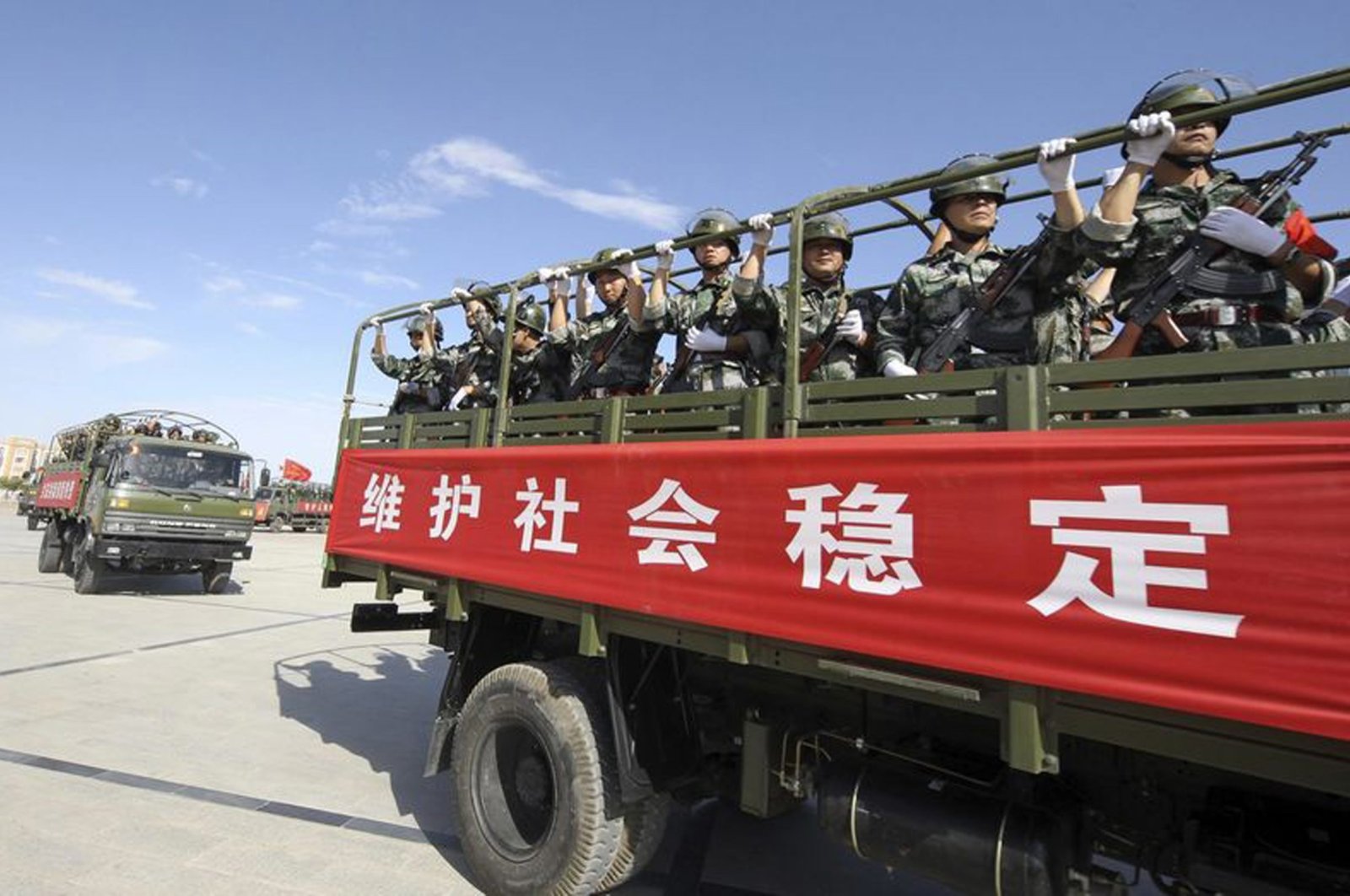 A motion was proposed by the Conservative Party to declare the human rights abuses of the minority Uighur Muslims by China as genocide in the Canadian Parliament on Thursday.

The motion was debated and will not be passed until the vote on Monday, although there is a high probability of it passing despite the qualms of Prime Minister Justin Trudeau's government regarding the use of the "genocide" label.

Conservative foreign affairs critic Michael Chong stated on Thursday that “the evidence is clear” of Chinese government actions that constitute genocide against the Turkic-speaking Uighurs, despite the Chinese government strongly denying the charge.

“A number of bodies, including Canada’s Subcommittee on International Human Rights, as well as two U.S. administrations, have now concluded that the government of China is committing acts of genocide and other crimes against humanity. These acts of genocide include systematic population control, sexual violence and mass detention,” Chong said in an interview, according to Canadian newspaper The Globe and Mail.

“These reports demonstrate in exhaustive detail the magnitude of abuses perpetrated by the government of China against Uighurs and other Turkic Muslims, and are indicative of the government of China’s escalating disregard for human rights and international law, including in Hong Kong, as well as with Tibetans, Falun Gong practitioners, Christians, and other ethnic and religious minorities,” the critic said.

“A genocide is taking place and Canada should not evade its responsibility. We must show leadership. We must take a stand,” Chong asserted.

The other political parties – the Bloc Quebecois, Green and New Democrats – all appear to be in favor of the motion Thursday. The motion would pass if they join the conservatives to vote in favor since Trudeau leads a minority Liberal government.

Marc Garneau, the country's foreign affairs minister, said Thursday the abuse of the Uighurs is “alarming,” nonetheless, without the official support of other powers, he was hesitant for Canada to apply the genocide label.

Garneau instead suggested employing a team of independent investigators with the backing of other allies to observe the abuses firsthand in the camp and report back.

Trudeau called genocide an “extremely loaded” term. Nevertheless, the results of an investigation released last October by a House of Commons committee headed by a Liberal on the Uighur situation concluded that it meets the definition of genocide according to the Genocide Convention of 1948.

Genocide is acts that include “imposing measures intended to prevent births within (a) group” and “causing serious bodily or mental harm to members of (a) group,” according to the definition stated by the U.N. Convention on the Prevention and Punishment of the Crime of Genocides (OHCHR).

Canada and China relations have been strained since December 2018 when the Chinese government decided to lock up two Canadians – former diplomat Michael Kovrig and entrepreneur Michael Spavor – in apparent retaliation for Ottawa’s arrest of Huawei CFO Meng Wanzhou on a U.S. extradition request.