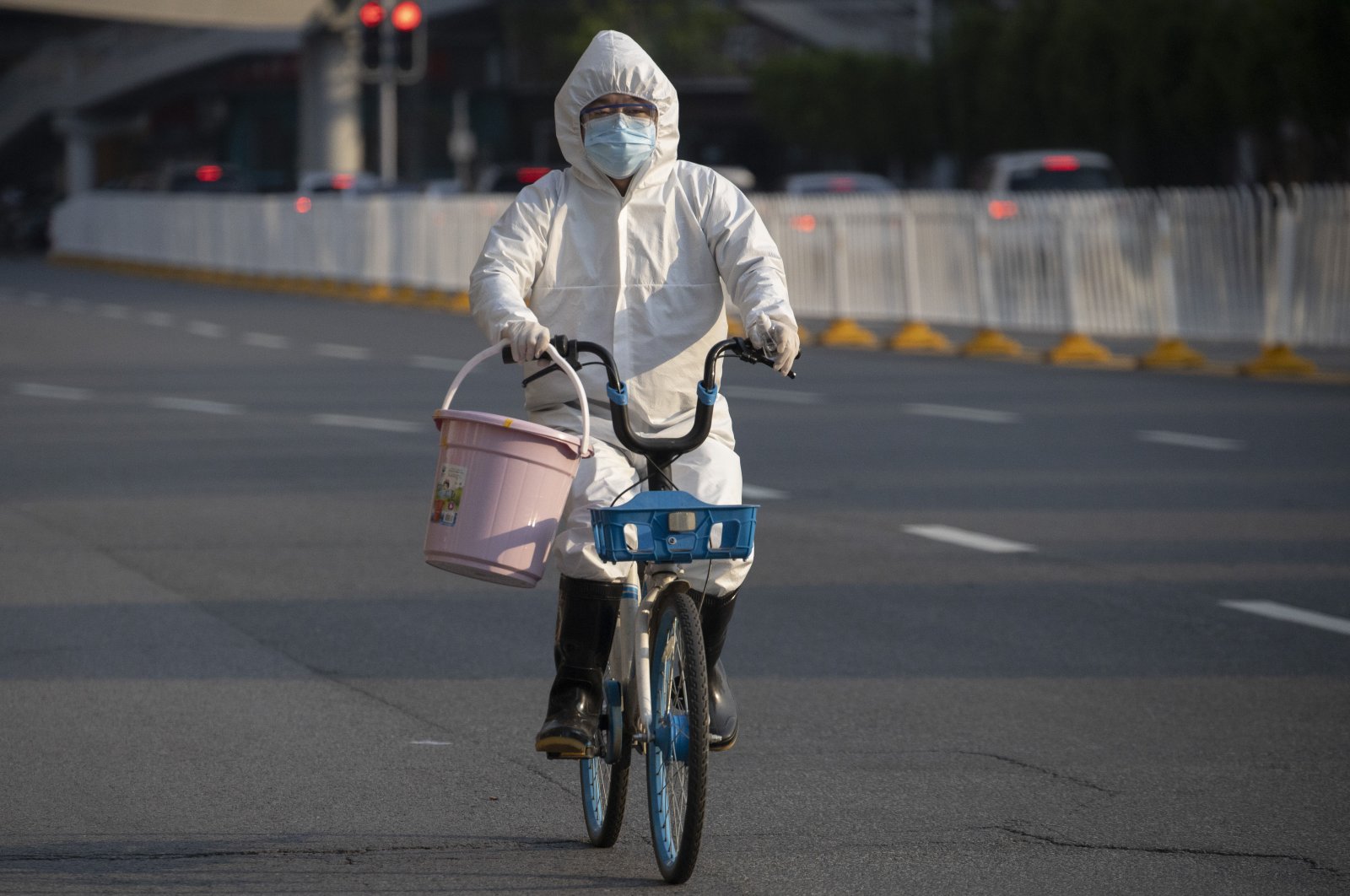 China on Friday rejected the World Health Organization's (WHO) calls to launch a new investigation into the origins of COVID-19.

Beijing insisted it supported "scientific" over "political" efforts to find out how the virus started.

Pressure is once more mounting on Beijing to consider a fresh probe into the origins of a pandemic which has killed more than 4 million people and paralyzed economies worldwide since it first emerged in the central Chinese city of Wuhan.

A WHO team of international experts went to Wuhan in January 2021 to produce a first phase report, which was written in conjunction with their Chinese counterparts. It failed to find a conclusive position on how the virus began.

On Thursday, the WHO urged China to share raw data from the earliest COVID-19 cases to revive its probe into the origins of the disease.

China hit back, repeating its position that the initial investigation was enough and that calls for further data were motivated by politics instead of scientific inquiry.

That report said the virus jumping from bats to humans via an intermediate animal was the most probable scenario, while a leak from the Wuhan virology labs was "extremely unlikely." The experts visited markets in Wuhan that had sold live animals, and recommended further study of the farms that supplied the market.

"The conclusions and recommendations of WHO and China joint report were recognized by the international community and the scientific community," he said.

"Future global traceability work should and can only be further carried out on the basis of this report, rather than starting a new one."

The search for where the virus came from has become a diplomatic issue that has fueled China’s deteriorating relations with the U.S. and many American allies. The U.S. and others say that China has not been transparent about what happened in the early days of the pandemic.

Numerous public health experts have also called for an independent examination of COVID-19's origins, arguing WHO does not have the political clout to conduct such a forensic analysis and that the U.N. agency has failed after more than a year to extract critical details from China.

Tedros Adhanom Ghebreyesus, the director-general of WHO, acknowledged last month that there had been a “premature push” after the first phase of the study to rule out the theory that the virus might have escaped from a Chinese government lab in Wuhan, the city where the disease was first detected in late 2019.

Many experts don’t think a lab leak is the likely cause. The question is whether the possibility is so remote that it should be dropped, or whether it merits further study.