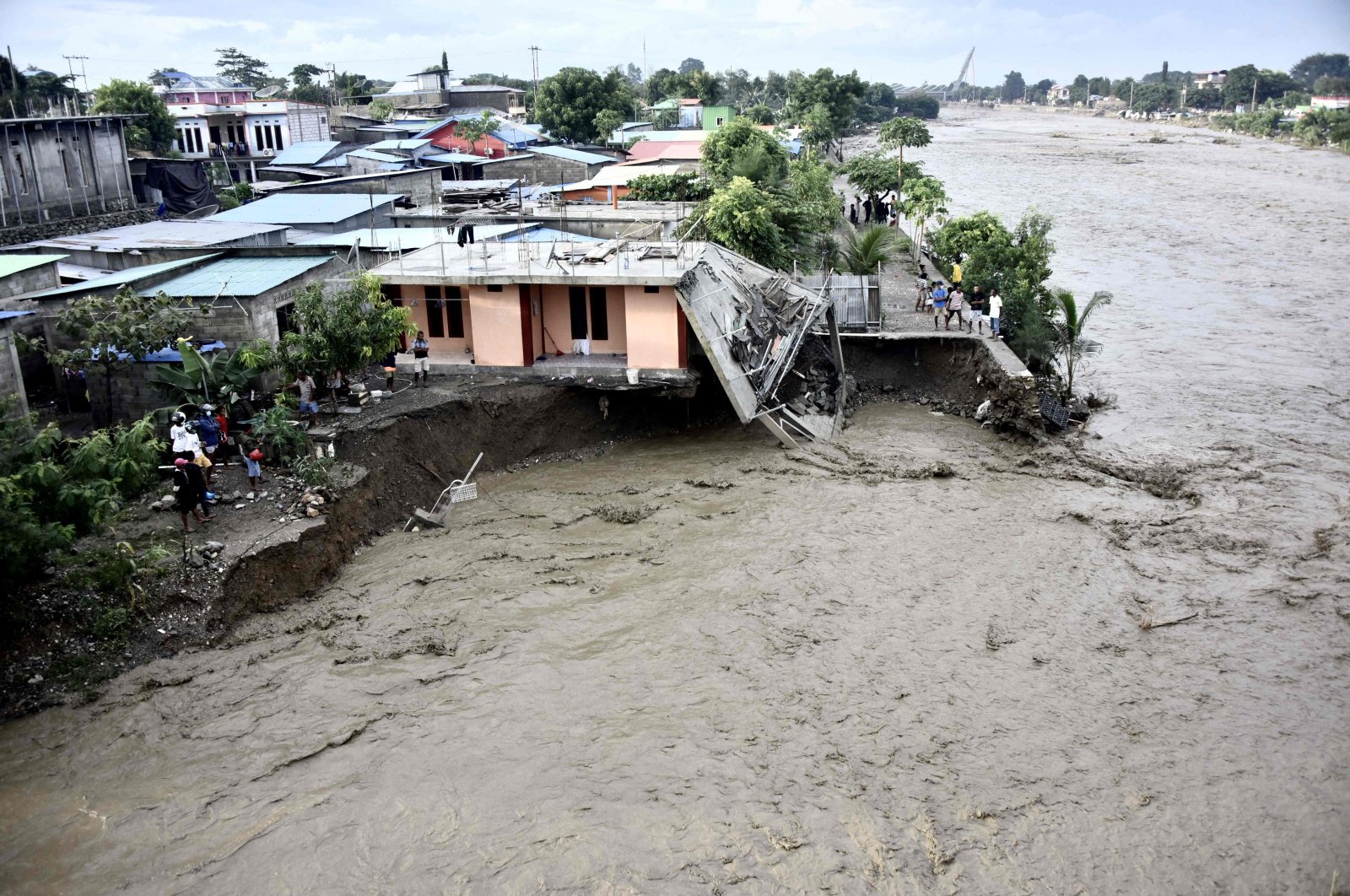 The death tolls from floods and landslides triggered by the tropical cyclone Seroja in a cluster of islands stretching from Indonesia to neighboring East Timor, have risen to nearly 100 people and dozens are still missing, officials said Monday.

There were 66 people dead and 40 missing in Indonesia's East Nusa Tenggara province after the cyclone brought flash floods, landslides and strong winds amid heavy rain since the weekend, disaster agency BNPB said, with more than 400 people evacuated and thousands more impacted.

Meanwhile, in East Timor, which shares the Timor island with Indonesia, 27 people were killed by landslides, flash floods and a falling tree, with most of the deaths recorded in the capital Dili. More than 1,500 people were evacuated, Main Director of Civil Protection, Ismael da Costa Babo, told reporters.

Several bridges collapsed, trees fell and blocked some roads in Indonesia and at least one ship sank in high waves triggered by the cyclone, complicating search and rescue operations, BNPB said.

In Lembata, where at least 20 people died, authorities feared bodies had been washed away. "We are using rubber boats to find bodies at sea. In several villages, flash floods hit while people were sleeping," Thomas Ola Langoday, deputy head of Lembata district government, told Reuters.

President Joko Widodo offered his condolences and urged residents to follow the direction from field officers during extreme weather.

"I have ordered for disaster relief efforts to be conducted quickly and well, for example for health service assistance, availability of logistics and basic needs for the displaced and the reparation of infrastructure," he said in remarks streamed online.

Within the next 24 hours, the cyclone's intensity could strengthen, bringing yet more rain, waves and winds, although it was moving away from Indonesia, the agency said.

Fatal landslides and flash floods are common across the Southeast Asian archipelago during the rainy season, according to Agence France-Presse (AFP). In January, flash floods hit the Indonesian town of Sumedang in West Java, killing 40 people and last September, at least 11 people were killed in landslides on Borneo.

The country's disaster agency has estimated that 125 million Indonesians, nearly half of the country's population, live in areas at risk of landslides. The disasters are often caused by deforestation, according to environmentalists.