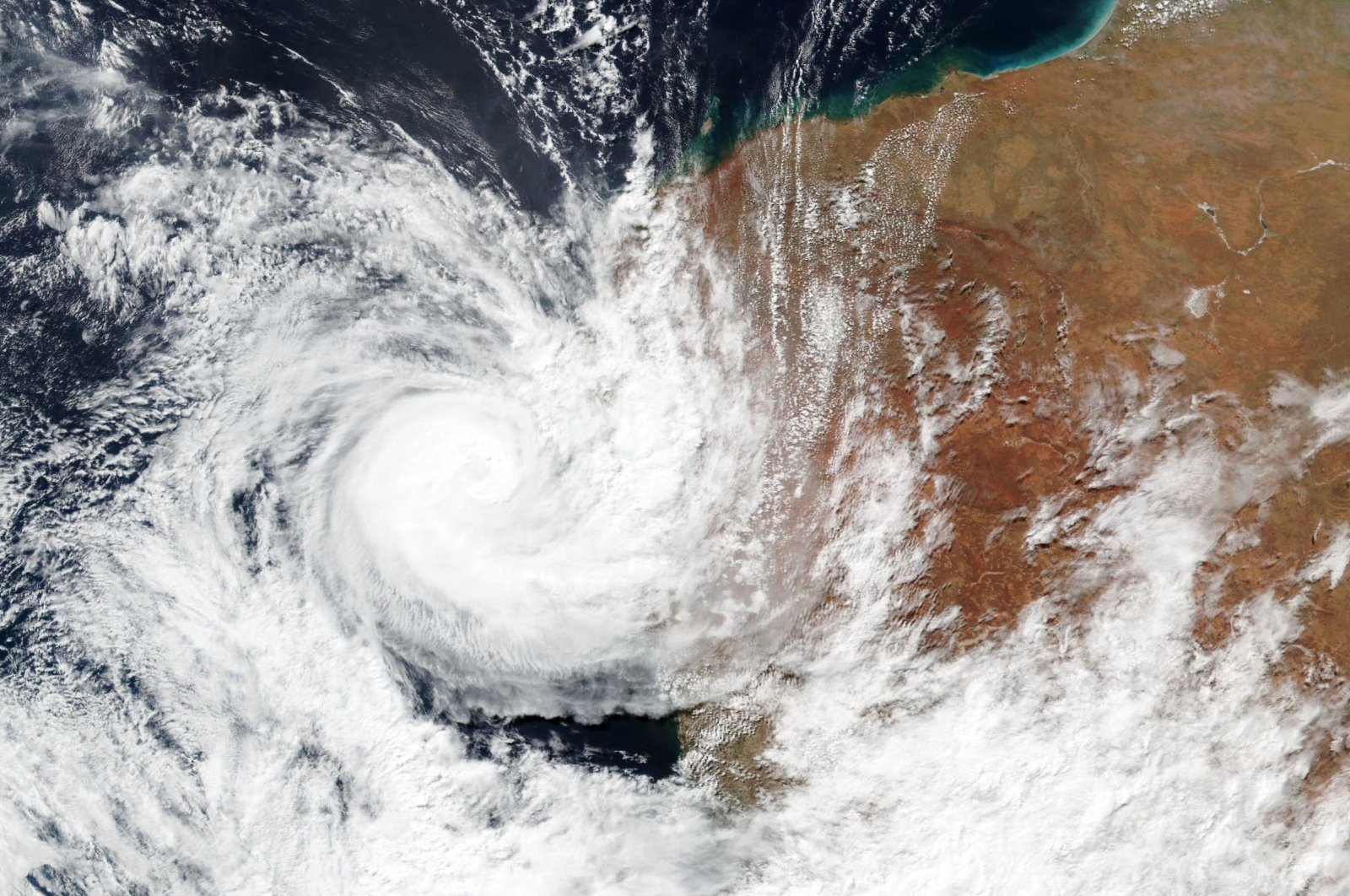 The destructive Tropical Cyclone Seroja has hit Australia Monday as expected, damaging several towns on the country's western coast with no casualties or serious injuries reported yet. The storm was reported as heading to Australia last week after leaving nearly 180 people dead in Indonesia and neighboring East Timor.

Around 70% of buildings in Kalbarri, a town of 1,400 people 580 kilometers (360 miles) north of the state capital Perth, had been damaged, Department of Fire and Emergency Services Commissioner Darren Klemm said.

Wind gusts recorded in Kalbarri and nearby areas were likely to have been the "strongest in more than 50 years,” Australia’s Bureau of Meteorology said in a statement. The last comparable cyclone in the region struck in 1956. It brought 140 kph (87 mph) gusts to the port town of Geraldton, 160 kilometers (100 miles) south of Kalbarri, where there was no weather station at the time.

Cyclone Seroja caused flooding and landslides that killed at least 174 people and left 48 missing in Indonesia and East Timor last week. The damage was worse in some parts of Kalbarri than others, but the whole town had been impacted, local State Emergency Service manager Steve Cable said.

Powerlines and trees were toppled, homes lost roofs and streets were strewn with debris. "Some of the older buildings didn’t stand up very well. However, even some of the modern buildings, they just couldn’t hold it,” Cable said. "Large trees with quite substantial limbs just snapped off like carrots,” he added.

Debbie Major weathered the storm in a room of a Kalbarri tourist trailer park that she manages, clutching a door to prevent it from blowing open as broken tree limbs shattered windows. "I’ve never experienced anything in my life that we experienced last night,” Major said. ”It was terrifying.”

Cyclone Seroja lost power and was downgraded to a tropical low before blowing out to sea near Esperance Monday.