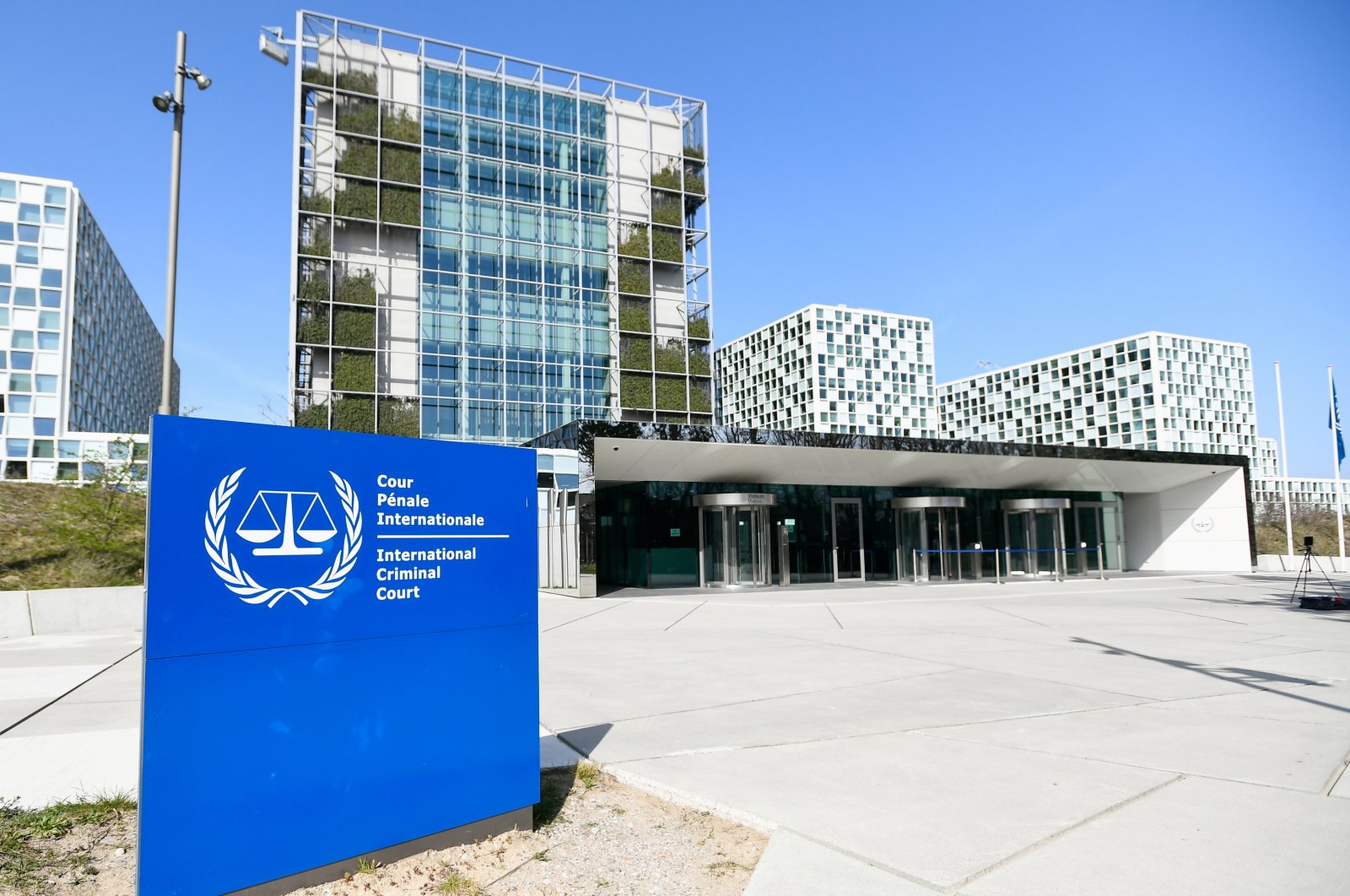 An exterior view of the International Criminal Court in The Hague, the Netherlands, March 31, 2021. (Reuters Photo)
by ASSOCIATED PRESS Sep 27, 2021 4:05 pm
RECOMMENDED

The head prosecutor of the International Criminal Court sought urgent clearance Monday from the court's judges to continue the investigations of war crimes and crimes against humanity in Afghanistan, stressing that under the country's new Taliban rulers "there is no longer the prospect of genuine and effective domestic investigations” in the country.

The decision to investigate Americans led to the Trump administration slapping sanctions on Bensouda, who left office over the summer at the end of her nine-year term.

The investigation was deferred last year after Afghan authorities asked to take over the case. The ICC is a court of last resort, set up in 2002 to prosecute alleged atrocities in countries that cannot or will not bring perpetrators to justice – known as the principle of complementarity.

Khan said Monday that he now plans to focus on crimes committed by the Taliban and the Afghan affiliate of Daesh, adding that he will "deprioritize” other aspects of the investigation.

He made specific mention of the Aug. 26 attacks near Kabul Hamid Karzai International Airport during the chaotic evacuations following the Taliban's takeover. The attacks killed dozens of Afghans and 13 U.S. troops.

On his decision to no longer prioritize other aspects of the probe, including allegations of crimes by Americans, Khan said his office "will remain alive to its evidence preservation responsibilities, to the extent they arise, and promote accountability efforts within the framework of the principle of complementarity.”

In 2016, before seeking authorization to open a full-scale investigation in Afghanistan, ICC prosecutors said in a report that U.S. troops and the CIA may have tortured and mistreated people in detention facilities in Afghanistan, Poland, Romania and Lithuania.

The investigation originally also took aim at allegations of crimes by forces of the then-Afghan government.

Patricia Gossman, the associate director for Asia at Human Rights Watch, told The Associated Press (AP) it was a "really disturbing statement by the prosecutor to say the investigation will only prioritize some of the parties to the conflict – and in particular seemingly to ignore entirely the very serious allegations against U.S. forces and CIA."

She said that "impunity for those crimes and others committed by the former Afghan government is one reason why we are where we are today in Afghanistan.”

Announcing the decision last year to impose sanctions on Bensouda and one of her top aides for investigating the United States and its allies, then-U.S. Secretary of State Mike Pompeo said of the court: "We will not tolerate its illegitimate attempts to subject Americans to its jurisdiction.”

Khan had already put Afghanistan on notice that he was closely monitoring the country in the aftermath of the Taliban's seizure of power. He said Monday that "I remain committed to deploying the appropriate and available resources at my disposal to ensure independent and impartial investigations. Victims and survivors in Afghanistan deserve no less.”