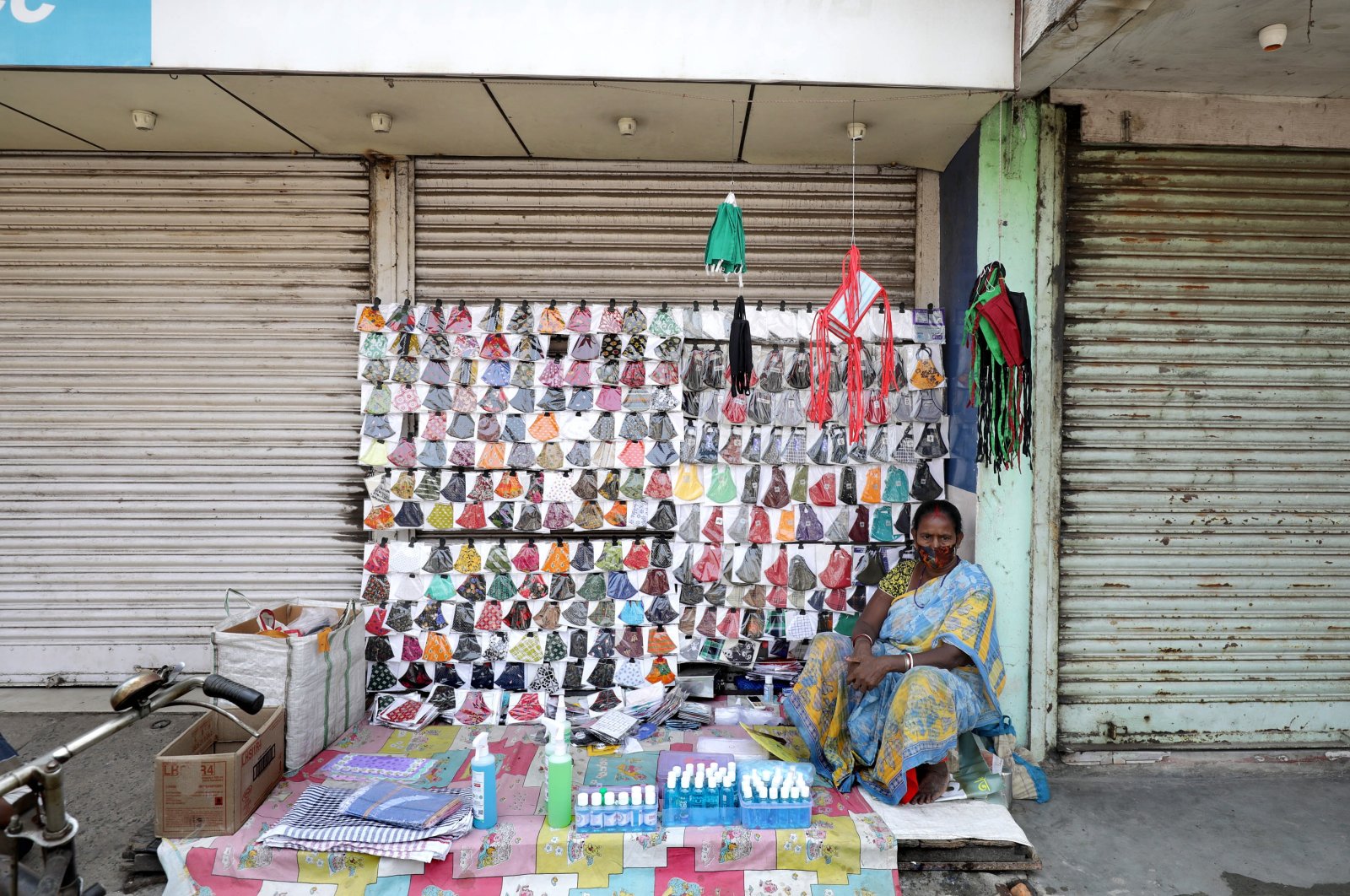 India's West Bengal state ordered a two-week lockdown on Saturday in a bit to halt the spread of the coronavirus as case numbers soared recently. The hike in the number of deaths and cases is being attributed to the mass rallies that were held for a key election last month.

All offices, stores and public transport in West Bengal were told to close for 15 days after the region reported its biggest spike yet in deaths and infections.

West Bengal along with a host of southern states are bearing the brunt of a COVID-19 surge in India that has taken the nation's infection total to nearly 25 million with more than 265,000 deaths.

The strain of the virus responsible has been declared a variant of "global concern" by the World Health Organization.

West Bengal accounted for 21,000 of India's 326,000 new cases reported Saturday and hospitals in the state say they are swamped with patients.

Prime Minister Narendra Modi drew tens of thousands of people to rallies in the region last month ahead of state elections in which his ruling nationalist party failed to unseat chief minister Mamata Banerjee.

Banerjee also staged major rallies ahead of the polls and on Friday her brother died from coronavirus in hospital.

Many experts have said the election campaign was a "superspreader."

In the resort state of Goa, more than 70 people have died in four days from medical oxygen shortages at hospitals, an opposition party in the region said.

A court ordered emergency supplies of oxygen to be sent to Goa Medical College Hospital to prevent more deaths.

The state's main opposition party said the patients died from a lack of oxygen but the government said the cause of death had not been determined.

Goa authorities nevertheless said they had asked the central government to nearly double the state's oxygen supply to 40 tonnes per day.

Coronavirus restrictions in Goa had been relatively relaxed until the current wave of infections. The virus is now causing more than 60 deaths a day in the region and Goa has one of India's highest infection rates.