WHO lists emerging Indian COVID-19 strain as 'variant of concern' 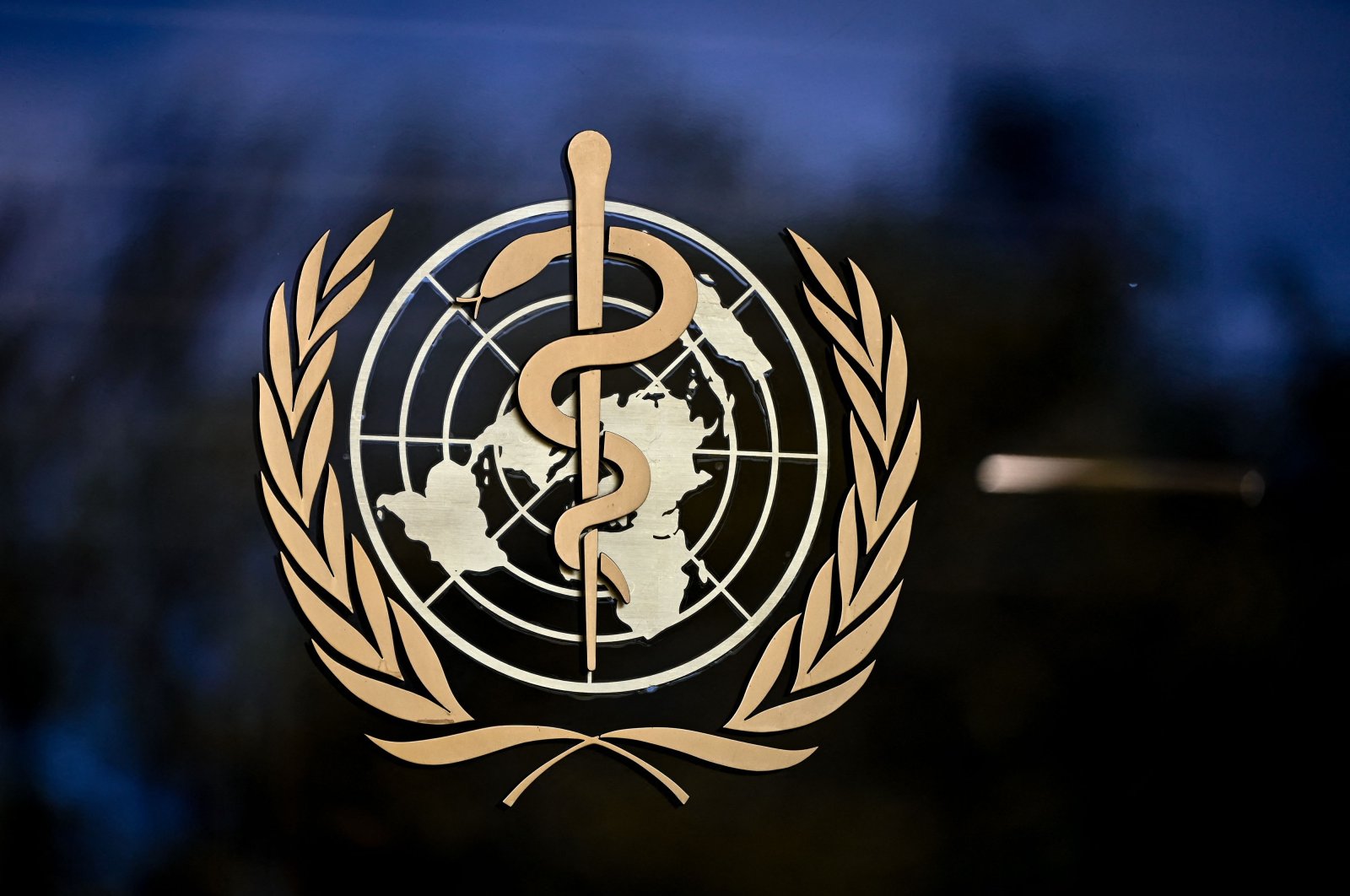 A sign of the World Health Organization (WHO) is seen at the entrance of the agency's headquarters in Geneva, Switzerland, May 8, 2021. (AFP Photo)
by French Press Agency - AFP May 10, 2021 11:39 pm
RECOMMENDED

The World Health Organization (WHO) said Monday that the coronavirus variant first identified in India last year that appeared to spread more easily according to preliminary studies has now been classified as a variant of global concern.

The United Nations health agency said the B.1.617 variant of COVID-19 first found in India last October seemed to be transmitting more easily.

"There is some available information to suggest increased transmissibility of the B.1.617," Maria Van Kerkhove, the WHO's lead on COVID-19 told reporters.

"As such, we are classifying this as a variant of concern at the global level," she said.

She also pointed to early studies "suggesting that there is some reduced neutralization," meaning that antibodies appeared to have less impact on the variant in small-sample lab studies.

The WHO insisted though that it was far too early to interpret this to mean that the variant might have more resistance to vaccine protections.

"Based on current data, the COVID-19 vaccines remain effective at preventing disease and death in people infected with this variant," it said in a statement.

More details would be provided about the variant in the WHO's weekly epidemiological update Tuesday, Van Kerkhove said.

India, suffering from one of the worst outbreaks in the world, reported nearly 370,000 fresh infections and more than 3,700 new deaths Monday.

The devastating wave has overwhelmed India's health care system, and experts have said the official figures for cases and fatalities are much lower than the actual numbers.

It has for some time been feared that B.1.617, which counts several sub-lineages with slightly different mutations and characteristics, might be contributing to the alarming spread.

However, until now, the WHO had listed it merely as a "variant of interest."

Now it will be added to the list containing three other variants of COVID-19, those first detected in Britain, Brazil and South Africa, which the WHO has classified as being "of concern."

They are seen as more dangerous than the original version of the virus by either being more transmissible, deadly or able to get past some vaccine protections.

Even if vaccine efficacy may be diminished against some variants of COVID-19, the jabs can still provide protection against serious illness and death.

Van Kerkhove stressed that when it comes to the B.1.617 variant, for the time being "we don't have anything to suggest that our diagnostics or therapeutics and our vaccines don't work."

"What we know now is that the vaccines work, the diagnostics work, the same treatments that are used for the regular virus work," she told journalists.

"So there's really no need to change any of those, and in fact ... people should go ahead and get whatever vaccine is available to them and that they are eligible for."

Experts highlight that the more the virus spreads, the bigger the risk it will find ideal conditions to mutate in concerning ways, stressing that everything must be done to rein in transmission.

"We will continue to see variants of concern around the world, and we must do everything that we can to really limit the spread," Van Kerkhove said.