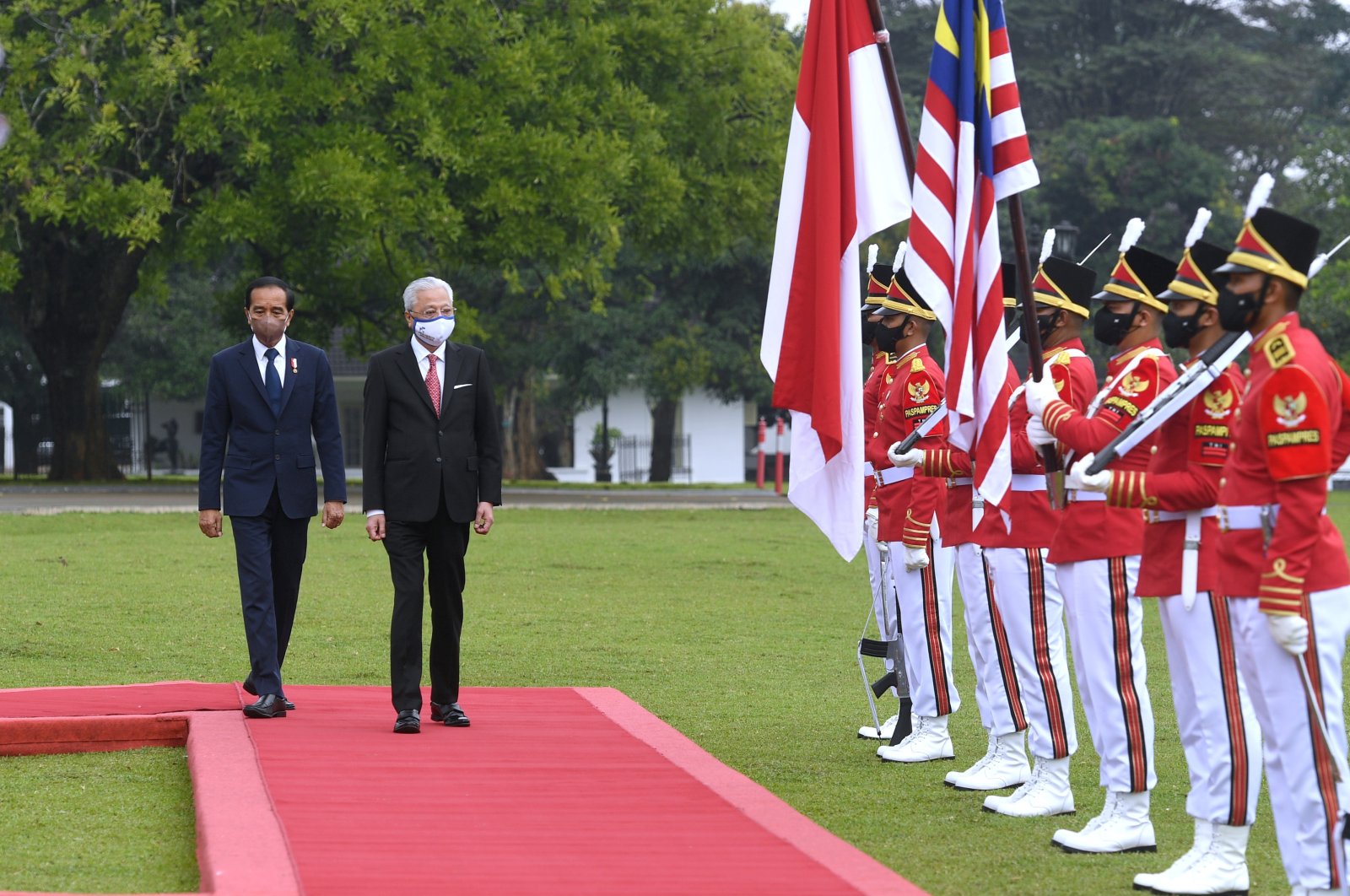 Malaysia and Indonesia urged junta-led Myanmar Wednesday to end its internal conflict and help stem the flow of Rohingya refugees fleeing to Malaysia.

Malaysian Prime Minister Ismail Sabri Yaakob, on an official visit to Indonesia, expressed concern about "the emergency situation" in Myanmar following the Feb. 1 military takeover that has led more minority Muslim Rohingya to leave the country. More than 200,000 Rohingya have resettled in Malaysia in recent years.

If the Rohingya could settle peacefully in Myanmar, it would "definitely decrease the number of Rohingya refugees leaving Myanmar for Malaysia,” Yaakob said after meeting with Indonesian President Joko Widodo in Jakarta.

More than 700,000 Rohingya have fled Myanmar since August 2017, when the military launched a clearance operation in response to attacks by a rebel group. The security forces have been accused of mass rapes, killings and the burning of thousands of homes. Most of those who fled went to neighboring Bangladesh.

Indonesia and Malaysia, both Muslim-majority nations, expressed concern about the Rohingya after the Myanmar army seized power in February.

All three countries are members of the Association of Southeast Asian Nations, or ASEAN, which called for an immediate end to the violence in Myanmar between the military-installed government and opposition forces, and the start of a dialogue to be mediated by a special ASEAN envoy. But the military has repeatedly refused to allow the envoy to meet Aung San Suu Kyi, Myanmar's democratically elected leader who was overthrown by the military, and other political detainees.

Since Suu Kyi’s ouster, Myanmar has been wracked by unrest, with peaceful demonstrations against the ruling generals morphing first into a low-level insurgency in many urban areas and then into more serious combat in rural areas, especially in border regions where ethnic minority militias have been engaging in heavy clashes with government troops.

In October, Southeast Asian leaders held their annual meeting without Myanmar’s military leader, Senior Gen. Min Aung Hlaing, who was not invited to the summit.

Yaakob’s Indonesia visit is his first overseas trip since taking office in August.

The Malaysian and Indonesian leaders also agreed to reopen their borders and create a travel corridor between the two countries to help support an economic recovery as COVID-19 infections slow in both countries. The arrangement will begin by reopening flights from Kuala Lumpur to Jakarta and from Kuala Lumpur to Bali.