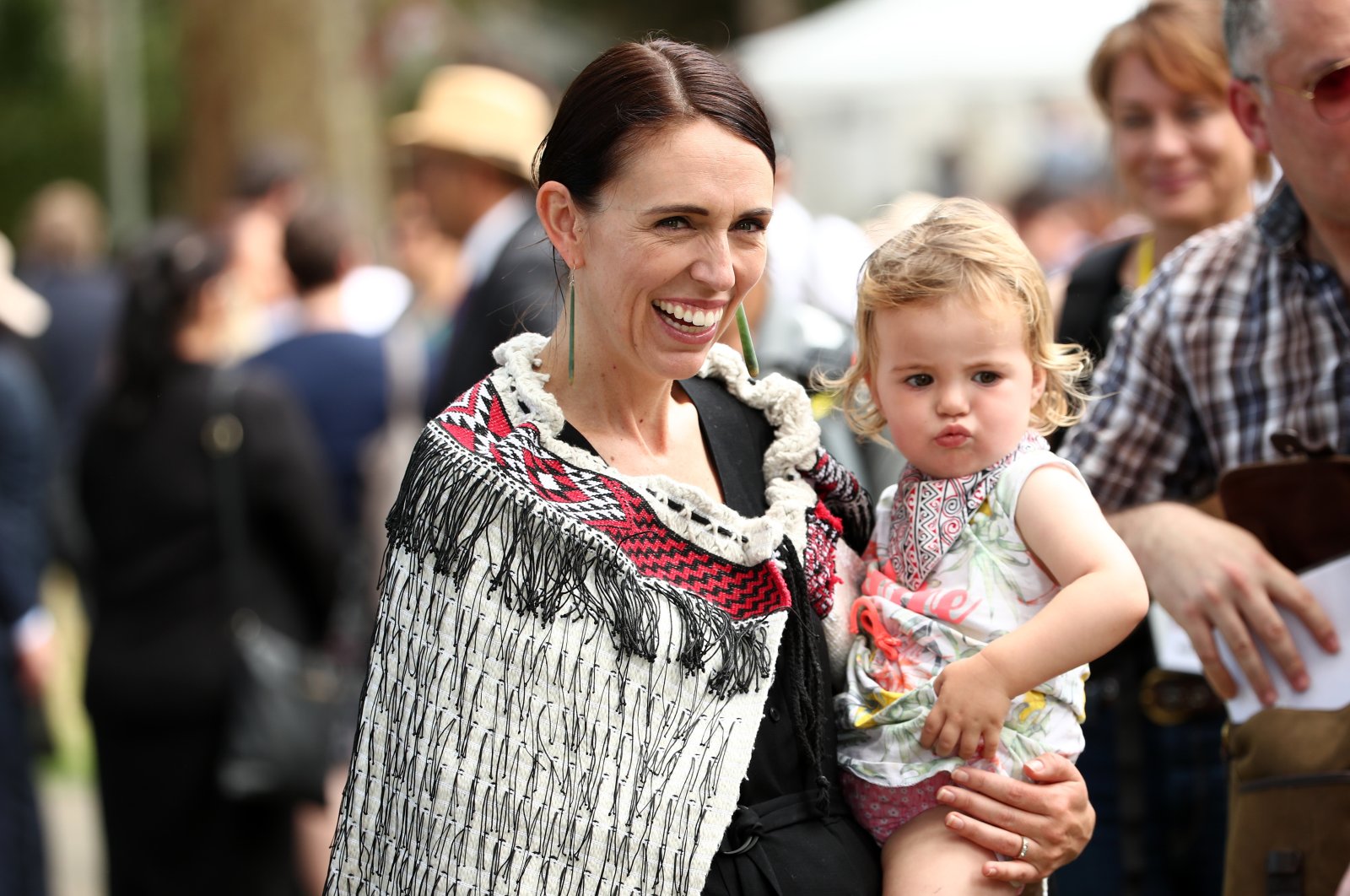 In a situation familiar to parents worldwide, the leader's 3-year-old daughter Neve had decided everything, even the affairs of state, could wait.

"You're meant to be in bed, darling," the 41-year-old Kiwi leader said, turning away from the Monday's Facebook livestream to offer an also-familiar observation-cum-plea.

"No," Neve responds undeterred, launching what ended up being protracted, and for Ardern, fruitless, negotiations.

"Well, that was a bedtime fail, wasn't it? I thought here's a moment I'll do a Facebook Live, It will be nice and safe. Does anyone else have kids escape like three, four times after bedtime? Thankfully, my mum's here so she can help out."

"Okay, where were we?" Ardern tried to continue. The little voice returns: "What's taking so long?"

"I'm sorry, darling, it is taking so long. Okay. I'm sorry, everyone. I'm going to just go and put Neve back to bed. Because this is well past her bedtime. Thanks for joining me."

While not as dramatic as the moment the children of Korea analyst Robert Kelly interrupted his 2017 BBC interview, it is not the first time Neve has stolen the limelight.

In 2018 Ardern became the second prime minister in the world – after Pakistan's Benazir Bhutto – to give birth while in office, later taking Neve onto the floor of the United Nations Assembly in New York.