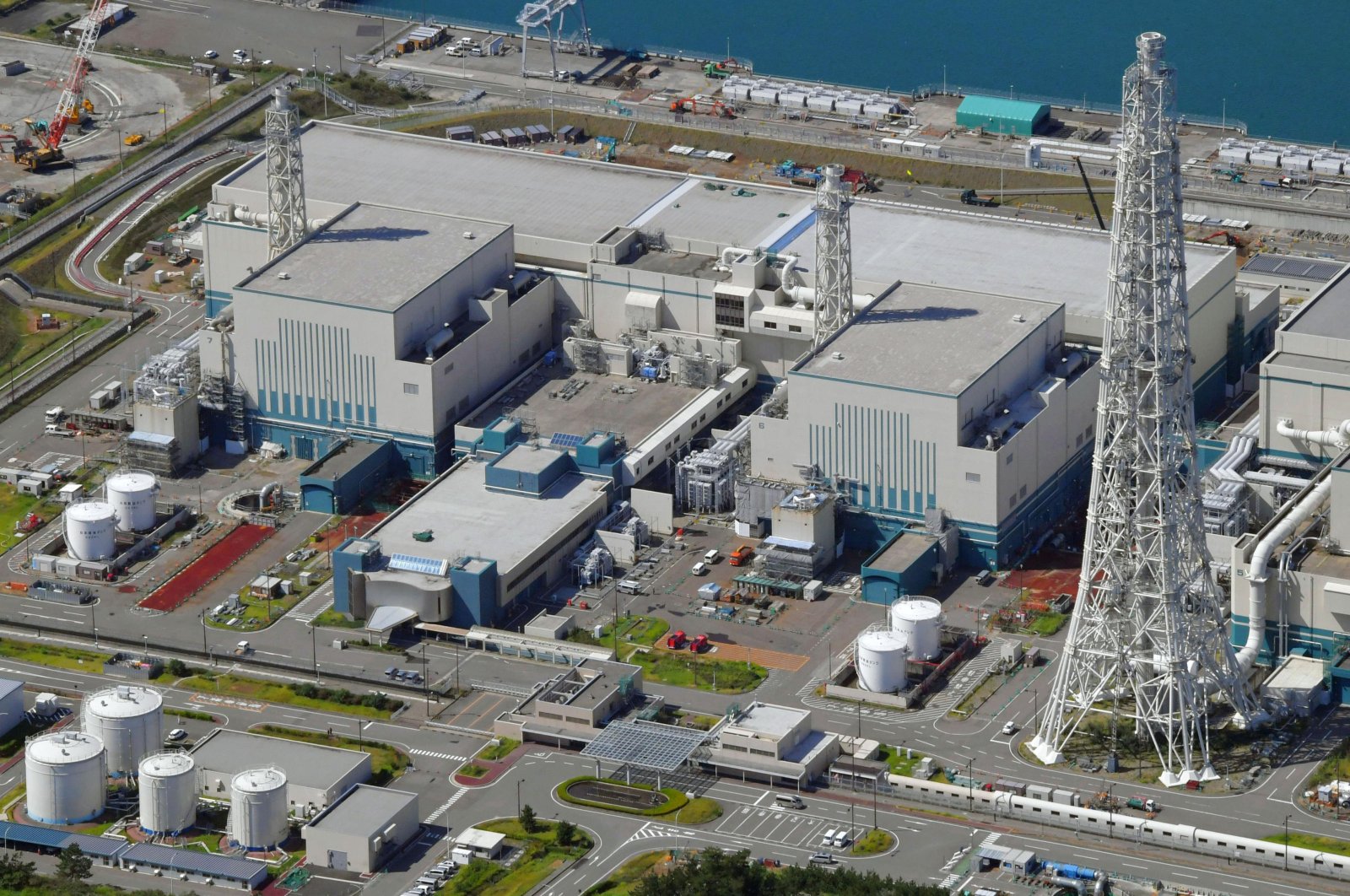 Japanese regulators last month fined a nuclear power plant operator over the organization's inadequate anti-terrorism measures at a plant, and on Wednesday the operator announced that it would accept the penalty, further hurting its plans to restart operations at the facility for at least a year.

Tokyo Electric Power Co. (TEPCO), which was also the operator of the Fukushima nuclear plant that was destroyed in the 2011 disaster, made the announcement in response to a decision by the Nuclear Regulation Authority in late March to ban it from moving any nuclear materials at the No. 7 reactor at the Kashiwazaki-Kariwa nuclear power plant in Niigata prefecture.

The measure will suspend all ongoing steps to restart the plant. Regulators found malfunctioning anti-terrorism equipment and inadequate protection of nuclear materials at multiple locations at the plant from at least 2018.

The chairperson of the authority, Toyoshi Fuketa, says TEPCO has since restored the safety functions, but the problems were deemed serious and systematic. The punishment will be officially issued at a regulatory commission meeting next week, he said.

The plant was partially damaged in a 2007 earthquake, causing mistrust among local municipalities. It has been offline since 2012. Of the 54 nuclear reactors Japan used to have, nine have been restarted under tougher post-Fukushima safety standards and four are currently operating.

The authority gave the Kashiwazaki-Kariwa plant’s nuclear security a "red” rating, meaning its management had deteriorated to levels that could allow intruders. It was the first time a Japanese nuclear operator was given that rating.

"I hope TEPCO will make efforts to analyze the problem ... and fully cooperate with our inspections,” Fuketa said, adding that TEPCO's ability to keep its license to operate the plant depends on the results of upcoming checks.

TEPCO’s President, Tomoaki Kobayakawa, apologized for causing safety concerns and said he and three other company executives are taking 30% salary cuts for six months. "We take the problem seriously and will investigate the cause and pursue efforts to make drastic reforms,” he told reporters.

The case raised questions about whether TEPCO has fully learned lessons from the 2011 Fukushima disaster, which was triggered by a massive earthquake and tsunami but has been largely attributed to the utility’s lack of a safety culture. Critics say the Kashiwazaki-Kariwa plant requires higher security because it is located on the coast facing North Korea.

The punishment comes as TEPCO was making final preparations to restart the plant after regulators granted safety approvals for its No. 6 and No. 7 reactors in 2017.

Restarting the two reactors is considered crucial for TEPCO to reduce its financial burden in paying for damage caused by the Fukushima disaster. The penalty does not affect the wrecked Fukushima plant, which is being decommissioned.

On Wednesday, Prime Minister Yoshihide Suga said he will make a final decision "within days” on whether to allow the release into the sea of massive amounts of treated but still radioactive water stored at the plant. TEPCO is expected to run out of storage space for the water in the fall of 2022.

Japan Fisheries Cooperatives Chairperson Hiroshi Kishi rejected Suga’s explanation that the release into the sea is the most realistic option, and demanded the government explain how it will address damage caused to the local fishing industry.

TEPCO and government officials say radionuclides can be filtered to allowable safety levels, but some experts say the impact on marine life from long-term, low-dose exposure is still unknown.

TEPCO acknowledged in January that there was an unauthorized use of an identification card by a worker to enter sensitive areas at the Kashiwazaki-Kariwa plant last September, along with other key safety shortcomings.