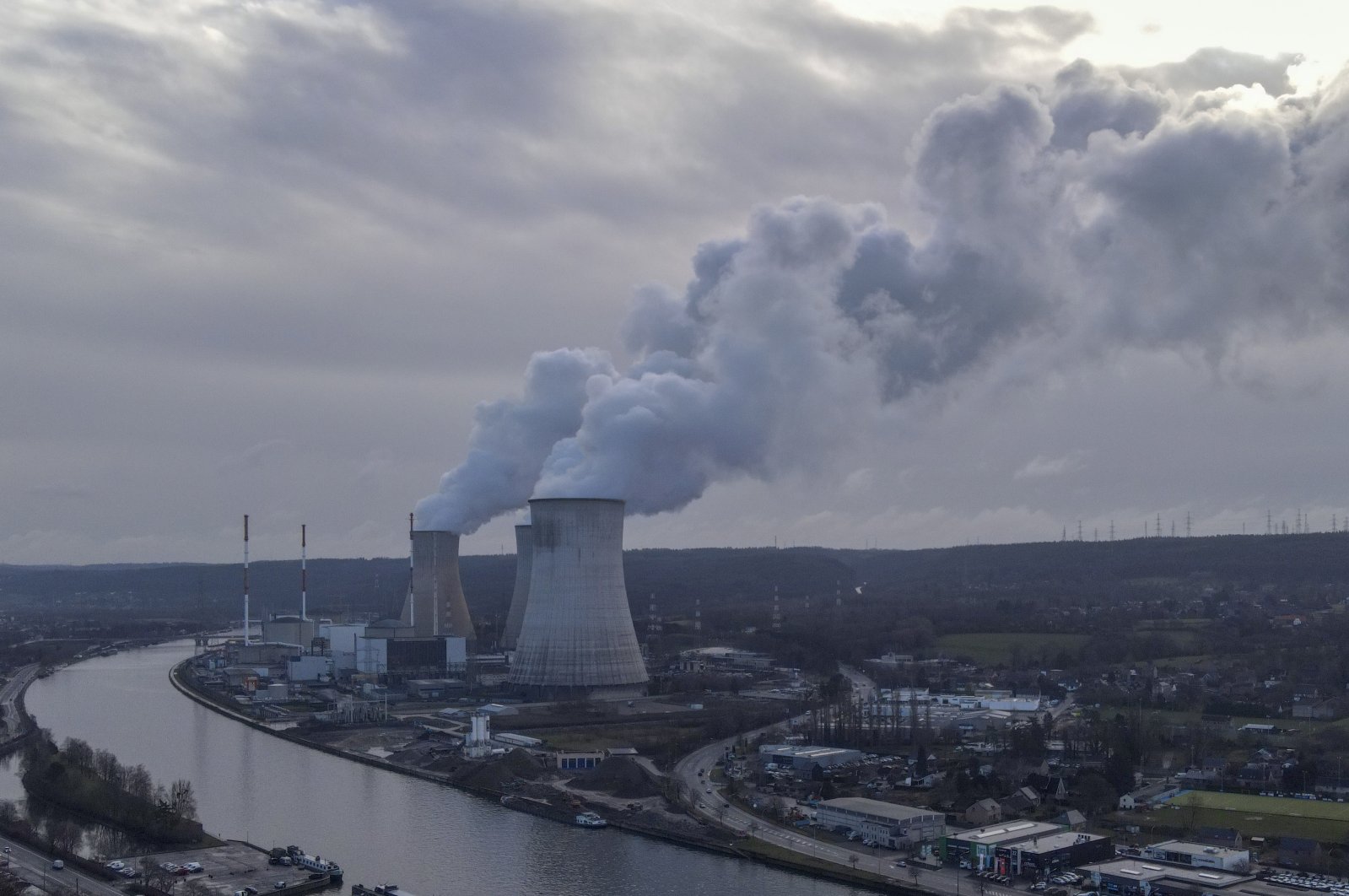 A decade after a tsunami that triggered the nuclear crisis at Japan’s Fukushima Nuclear Center, nuclear power still remains a controversial source of energy despite it providing some 10% of the world's energy production.

The condition of nuclear plants and the use of energy derived from those plants differ around the world.

"It was an industry in serious crisis globally before the Fukushima events happened. This crisis has worsened considerably since then," said Mycle Schneider, an independent analyst and consultant on energy and nuclear policy based in Paris.

The high costs of construction and concerns about safety have cooled interest in the industry.

The number of nuclear reactors has receded in the past decade, from 429 in 2010 to 412 at the end of last year, according to Schneider, the author of an annual report critical of the sector.

But energy generation has increased, from 365.3 gigawatts in 2010 to 367.1 in 2020, as new reactors tend to be more powerful while older facilities were upgraded.

Belgium and Switzerland also plan to phase out nuclear power.

But other countries are planning to develop the sector, with China at the center of new projects.

The world's second-largest economy is home to 25 of the 57 reactors under construction around the world in the past decade, but even China's plans have been affected by Fukushima.

"(Fukushima) deeply shocked policymakers in China, and this led to – if not a brutal halt – a considerable slowdown of nuclear ambitions in China," Schneider said.

Poland, which still relies on highly polluting coal energy, wants to get into atomic power.

In addition to concerns about safety and the disposal of nuclear waste, the nuclear industry is facing growing competition from renewable energies, which have become more affordable.

Fukushima forced the nuclear sector to adopt new safety measures, increasing its costs by a third in the past decade, according to the Lazard financial group.

Proponents of nuclear power argue that it is also a source of energy that emits very few carbon emissions.

"A range of technologies, including nuclear power, will be needed for clean energy transitions around the world," the International Energy Agency, which advises wealthy countries on energy policy, has said.

In its latest projections, the International Atomic Energy Agency says global nuclear electrical generating capacity could increase by 82% by 2050 under a "high case scenario" – or drop by 7% in its "low case scenario."

The nuclear industry has focused its attention on small modular reactors (SMR), shifting away from bigger, more powerful structures.

With 300 megawatts (MW) of power, compared to over 1,000 MW produced by conventional reactors, SMRs were designed to be built in factory assembly lines and then transported to power plants.

Russia already uses the method. The United States, which has the most reactors in the world, and other nuclear countries such as France and Britain have also shown interest in the technology.