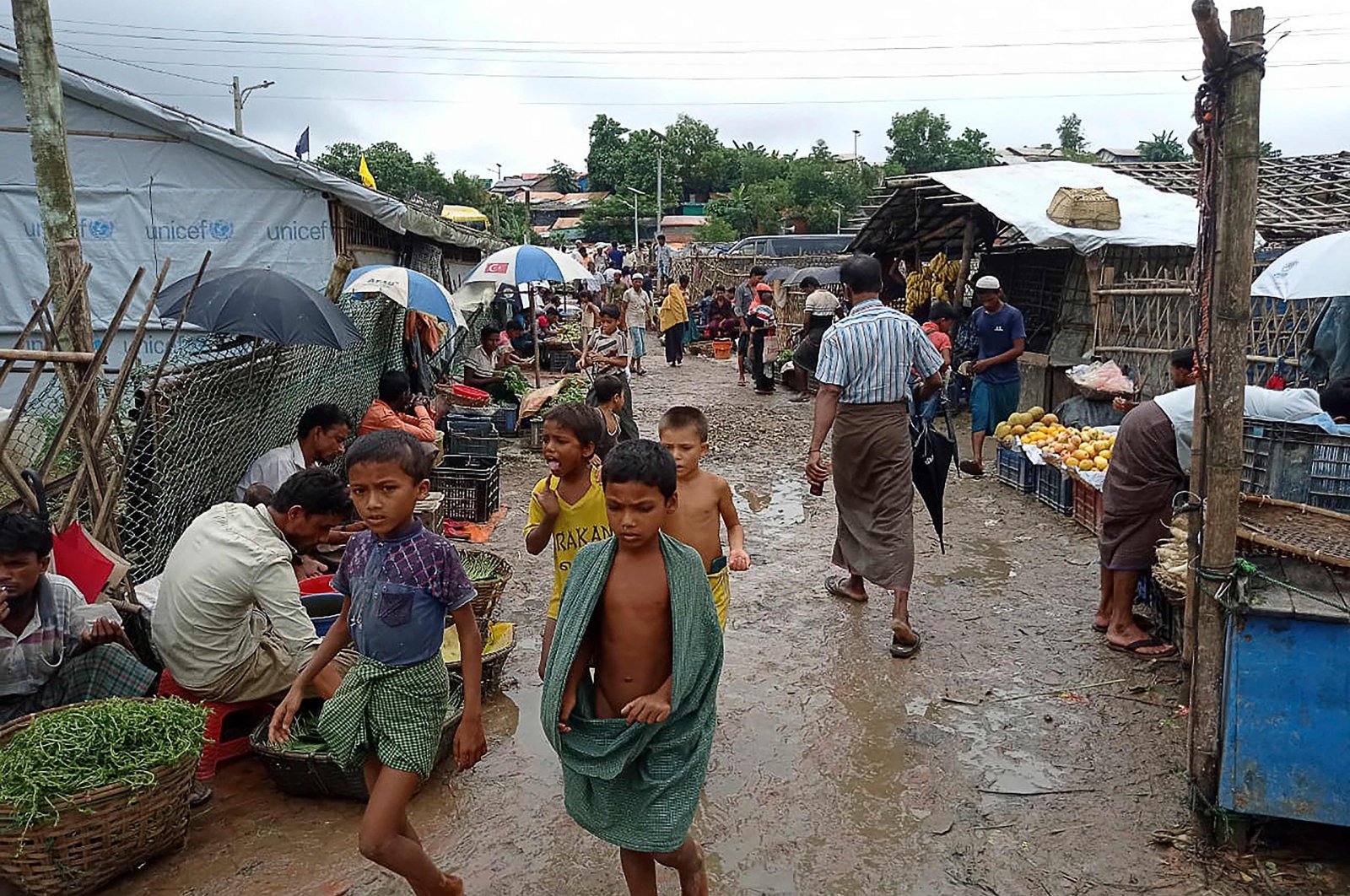 Hundreds of children on Wednesday defied a ban on protests at Rohingya refugee camps in Bangladesh to mark the fourth anniversary of a Myanmar military crackdown, which sparked an exodus across the border, community leaders said.

Thousands of armed police and troops patrolled the camps in the Cox's Bazar district but did not act against the children.

More than 700,000 Muslim Rohingya, who have long been persecuted in Buddhist-majority Myanmar, fled into Bangladesh after the 2017 clampdown which is the subject of a genocide investigation by the International Criminal Court (ICC).

Children as young as five took part in the surprise 15-minute march in the Kutupalong camp – the world's largest refugee settlement – to demand justice for the thousands of Rohingya reported killed in the crackdown.

Some women also staged silent protests in front of their shanty homes holding placards that read "we want justice," a rights activist said.

Journalists were not allowed into the camps for the anniversary.

Bangladesh authorities have banned protests and rallies, saying they could spread the coronavirus. The pandemic has killed at least 30 Rohingya and infected thousands.

Daily infection numbers have fallen recently and the government has eased national restrictions but would not allow the Rohingya to stage even small events Wednesday.

"Four years on justice for the Rohingya remains shamefully elusive. Not a single individual who committed the heinous crimes against the Rohingya has been held to account," said Myanmar advocacy group Progressive Voice.

Myanmar, where a junta took power this year, is not a member of the ICC. But last week a shadow government of ousted Myanmar lawmakers said they accepted its jurisdiction to look into the alleged Rohingya genocide and other crimes.