Russia's Lavrov to arrive in Pakistan to discuss peace in Afghanistan 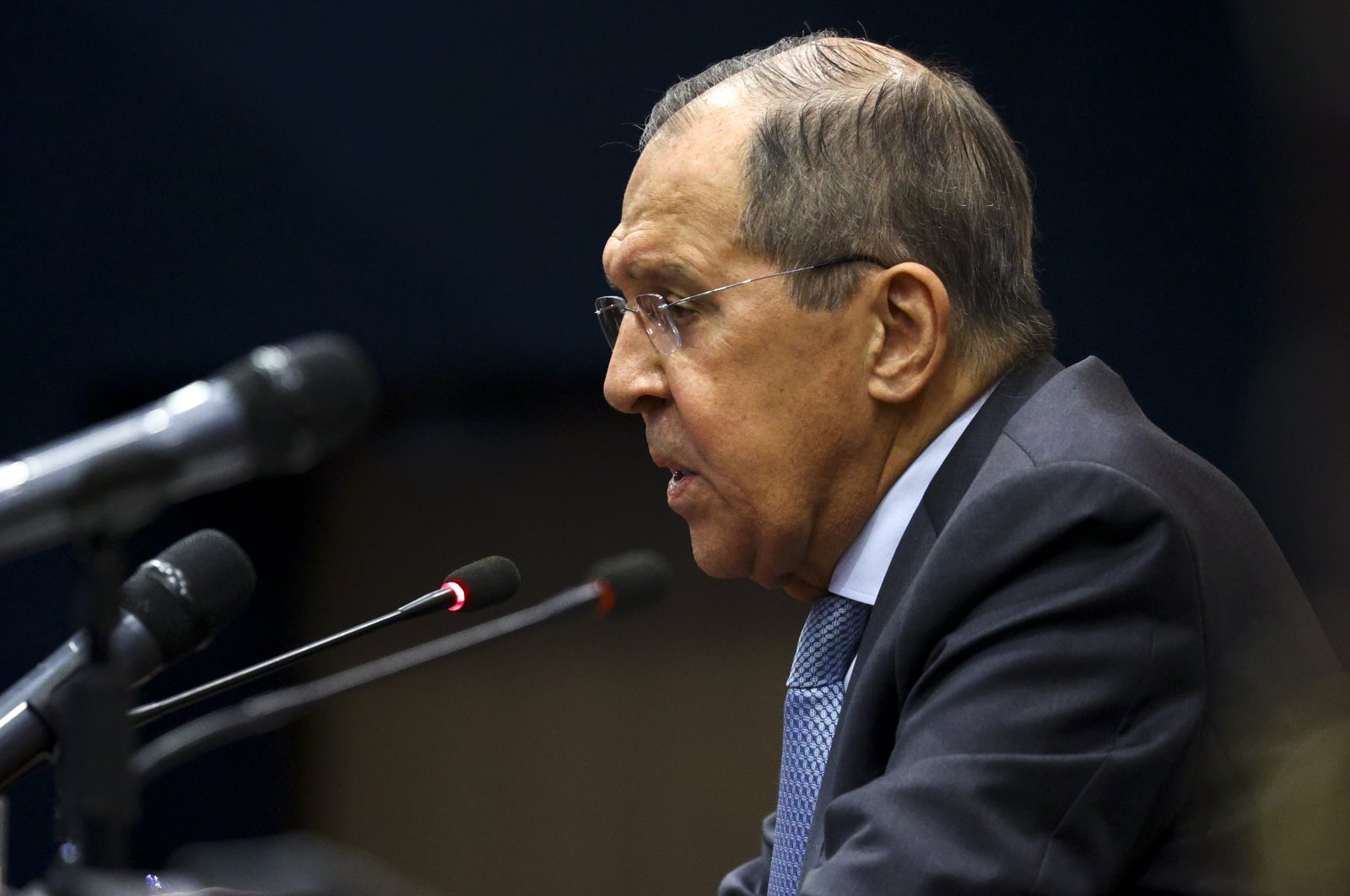 In the first visit from Russia's top foreign office to Pakistan in nearly a decade, foreign minister Sergey Lavrov is expected to arrive in the country Tuesday for a two-day stay focusing on a multi-national negotiation in a bid to bring peace to Pakistan's war-torn neighbor Afghanistan.

Lavrov's visit to Pakistan comes as a May 1 deadline for U.S. troops to leave Afghanistan, in line with a deal Washington signed a year ago with the Taliban, seems increasingly unlikely.

The U.S. has accelerated efforts to get a peace deal for Afghanistan but is also seeking a three-to-six month extension on the troop withdrawal deadline amid repeated statements from President Joe Biden that America wants to end its longest war.

That’s according to officials familiar with the talks who spoke to The Associated Press (AP) on condition of anonymity to discuss the negotiations.

Afghanistan has seen a nationwide spike in bombings, targeted killings, and violence on the battlefield as peace negotiations in Qatar between the Taliban and the Afghan government have stalled.

Lavrov heads a 13-member delegation that includes Moscow's special representative for Afghanistan, Zamir Kabulov. Russia has intensified efforts to interject itself as a key player in the peace push and last month, Moscow hosted Taliban and Afghan government officials for a one-day meeting.

Following a 10-year occupation and thousands of soldiers who died in Afghanistan, the Soviets negotiated their exit from the country in February 1989, after so-called proximity talks between Afghanistan's communist government and the U.S.-backed mujahedeen, many of whom are now in the Taliban while others are warlords linked to the Kabul government.

Three years later the pro-Moscow government led by President Najibullah, who used only one name, fell to the mujahedeen.

Lavrov's visit to Pakistan is the first by a Russian foreign minister in nine years. Pakistan's Foreign Minister Shah Mahmood Qureshi said in a video statement Tuesday that the visit is indicative of a closer relationship between the two countries.

"Pakistan and Russia are working together in the Afghan peace process,” Qureshi said in the video statement.