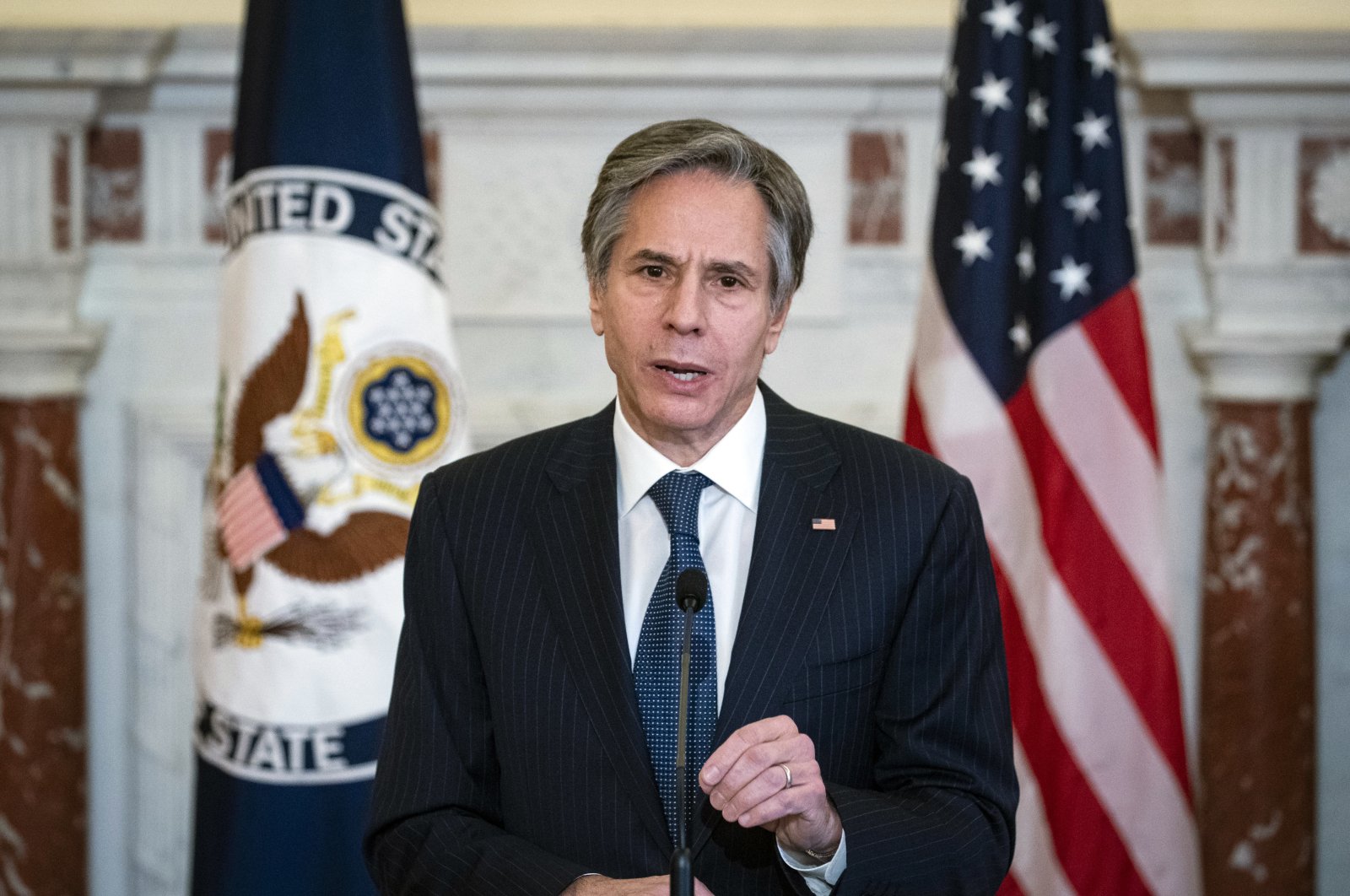 U.S. Secretary of State Antony Blinken on Sunday warned China that it would be a "serious mistake" to attempt to change the status quo in the Western Pacific over concerns about the country's increasing tensions with Taiwan.

"What we've seen, and what is of real concern to us, is increasingly aggressive actions by the government in Beijing directed at Taiwan, raising tensions in the Straits," Blinken said in an interview with NBC's "Meet the Press."

Beijing on Thursday had blamed the United States for tensions after a U.S. warship sailed close to Taiwan. The United States has a longstanding commitment under the Taiwan Relations Act to ensure that Taiwan has the ability to defend itself and to sustain peace and security in the Western Pacific, Blinken said.

Asked if the United States would respond militarily to a Chinese action in Taiwan, Blinken declined to comment on a hypothetical. "All I can tell you is we have a serious commitment to Taiwan being able to defend itself,” Blinken said.

“We have a serious commitment to peace and security in the Western Pacific," Blinken said, "We stand behind those commitments. And in that context, it would be a serious mistake for anyone to try to change that status quo by force," he added.

Taiwan has complained over the last few months of repeated missions by China's air force near the island, which China claims as its own. The White House on Friday said it was keeping a close watch on increased Chinese military activities in the Taiwan Strait, and called Beijing's actions potentially destabilizing.

Also on Friday, the U.S. State Department issued new guidelines that will enable U.S. officials to meet more freely with officials from Taiwan, a move that deepens relations with Taipei amid stepped-up Chinese military activity around the island.

State Department spokesperson Ned Price said the new guidelines had followed a congressionally mandated review and would "provide clarity throughout the Executive Branch on effective implementation of our 'one China' policy," a reference to the longstanding U.S. policy under which Washington officially recognizes Beijing rather than Taipei.