Sydney accelerates vaccinations amid new high for infections in Australia 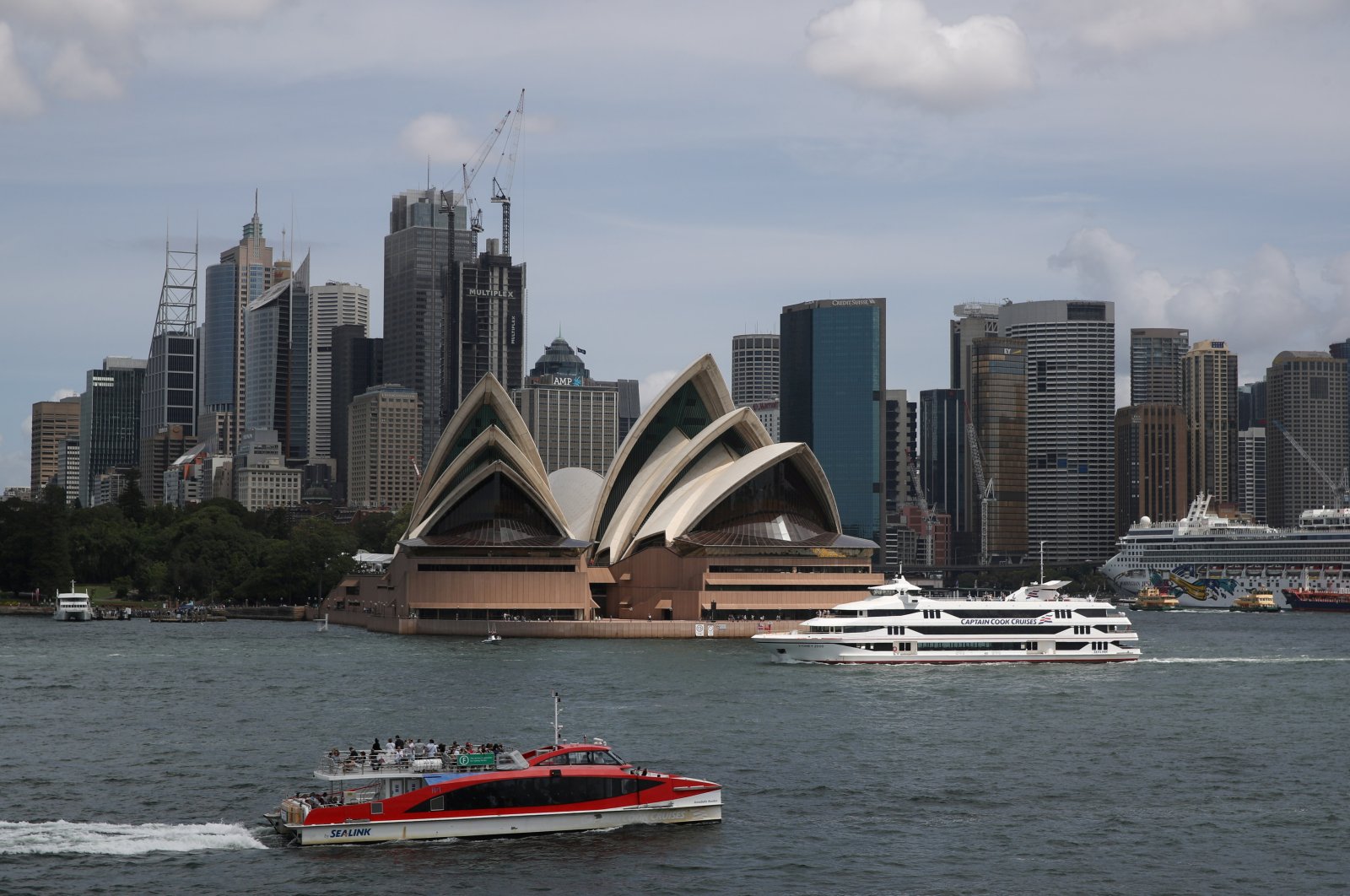 Australian authorities began doling out emergency COVID-19 vaccine supplies on Thursday in the Sydney suburbs worst hit by an outbreak of the fast-moving delta strain, as the country reported its biggest one-day rise in COVID-19 infections.

New South Wales state Premier Gladys Berejiklian said the ramp-up in inoculations in Australia's biggest city was providing some hope as the city battles its worst outbreak since the coronavirus pandemic began.

"The next few weeks will be hard, but no doubt that once we get those high vaccination rates life will feel much better, it will look much rosier," Berejiklian told reporters in Sydney, the capital of New South Wales. "I know these are challenging times, but I can see the light at the end of the tunnel."

Officials across the country reported a daily combined total of 754 cases on Thursday, surpassing the previous single-day high of 738 cases recorded on Aug. 5, 2020. New South Wales accounted for the bulk of the cases, with 681 infections, and most of those were found in Sydney's western suburbs. The state recorded one new death.

Officials are racing to increase vaccination rates across New South Wales as a prerequisite for lifting lockdown measures in the state. Berejiklian has yet to formally extend the shutdown, which is currently due to end at the end of the month, but has made it clear that 70% of the state's population over the age of 16 must be vaccinated, a target she expects to reach by the end of October.

The state rate currently stands at 28.5% fully vaccinated, slightly higher than national numbers, while around 52% have received at least one dose. Officials allocated more than half an emergency supply of Pfizer vaccines bought from Poland, equivalent to around 500,000 doses, to the 12 worst-affected suburbs in Sydney to vaccinate people aged below 40 years over the next two weeks.

More than half Australia's population of 25 million is living under lockdown measures, including Sydney, Melbourne and the capital, Canberra. While the country's overall exposure to the pandemic – with just over 41,400 cases and 971 deaths – is far lower than many other countries, the latest outbreaks are threatening to push its A$2 trillion ($1.5 trillion) economy into its second recession in as many years.

Cases more than doubled in Melbourne, the country's second-largest city, on Thursday to 57. The Australian Capital Territory, home to Canberra, reported 16 local cases, with Chief Minister Andrew Barr warning the capital is at a "crucial" period in its fight against the virus and implored residents to stay home except for urgent reasons. "We either stop this virus now or we live like Sydney for the rest of this year," Barr said.

Health officials have warned the country is vulnerable to more deaths and hospitalizations, given just 27.5% of the national population is fully vaccinated. Around half the population has received at least one dose.

State leaders have increasingly diverged on their approach to the pandemic, with some still pushing for elimination, while others advocate finding an acceptable level of exposure.

"Everyone will have to learn to live with delta and in New South Wales, we are learning that earlier than others," Berejiklian said on Thursday.