Taiwan needs to be stronger after US exit from Afghanistan: President Tsai 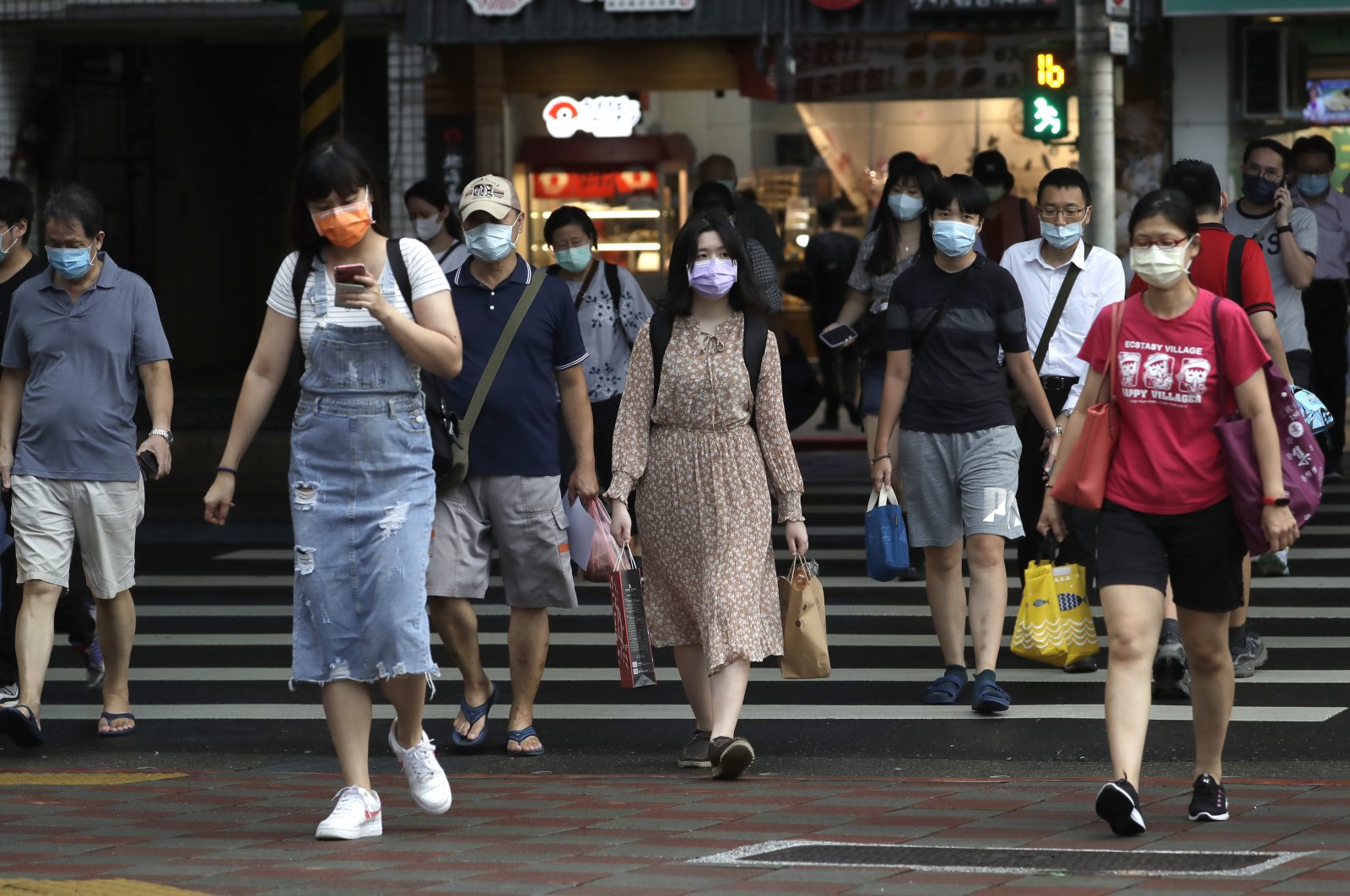 Afghanistan's return to Taliban rule following the withdrawal of U.S. forces shows Taiwan needs to be "stronger and more united" in ensuring its own defense, President Tsai Ing-wen said Wednesday.

Democratic Taiwan's 23 million people live under the constant threat of invasion from authoritarian Beijing, which views the island as its own territory and has vowed to one day seize it.

Washington remains Taiwan's most important unofficial ally and is bound by an act of Congress to sell it defense weaponry.

But the sudden departure of U.S. troops from Kabul has sparked discussion in Taiwan as to whether the U.S. can be relied upon to come to Taipei's defense.

"Recent changes in the situation in Afghanistan have led to much discussion in Taiwan," she wrote.

"I want to tell everyone that Taiwan's only option is to make ourselves stronger, more united and more resolute in our determination to protect ourselves."

"It's not an option for us to do nothing on our own and just to rely on other people's protection," she said in the post.

She also said Taipei cannot rely on "momentary goodwill or charity of those who will not renounce the use of force against Taiwan" in a clear reference to Beijing.

China has ramped up military, diplomatic and economic pressure since Tsai's 2016 election, as she sees Taiwan as "already independent" and not part of its "one China."

Beijing's hawkish state media has delighted in the U.S. pullout from Afghanistan, publishing a series of fiery editorials predicting that Washington will not come to Taiwan's aide in its hour of need. Analysts have warned that Afghanistan and Taiwan are not easy comparisons.

"(Taiwan) is a core interest for the U.S. in that it is a well-functioning democracy, loyal ally, (with) a capable military and directly standing up to America's most important competitor," Robert Kelly, an international relations expert at Pusan National University, wrote on Twitter.

"Afghanistan was on the fringe of U.S. interests. A better analogue ... is Israel."