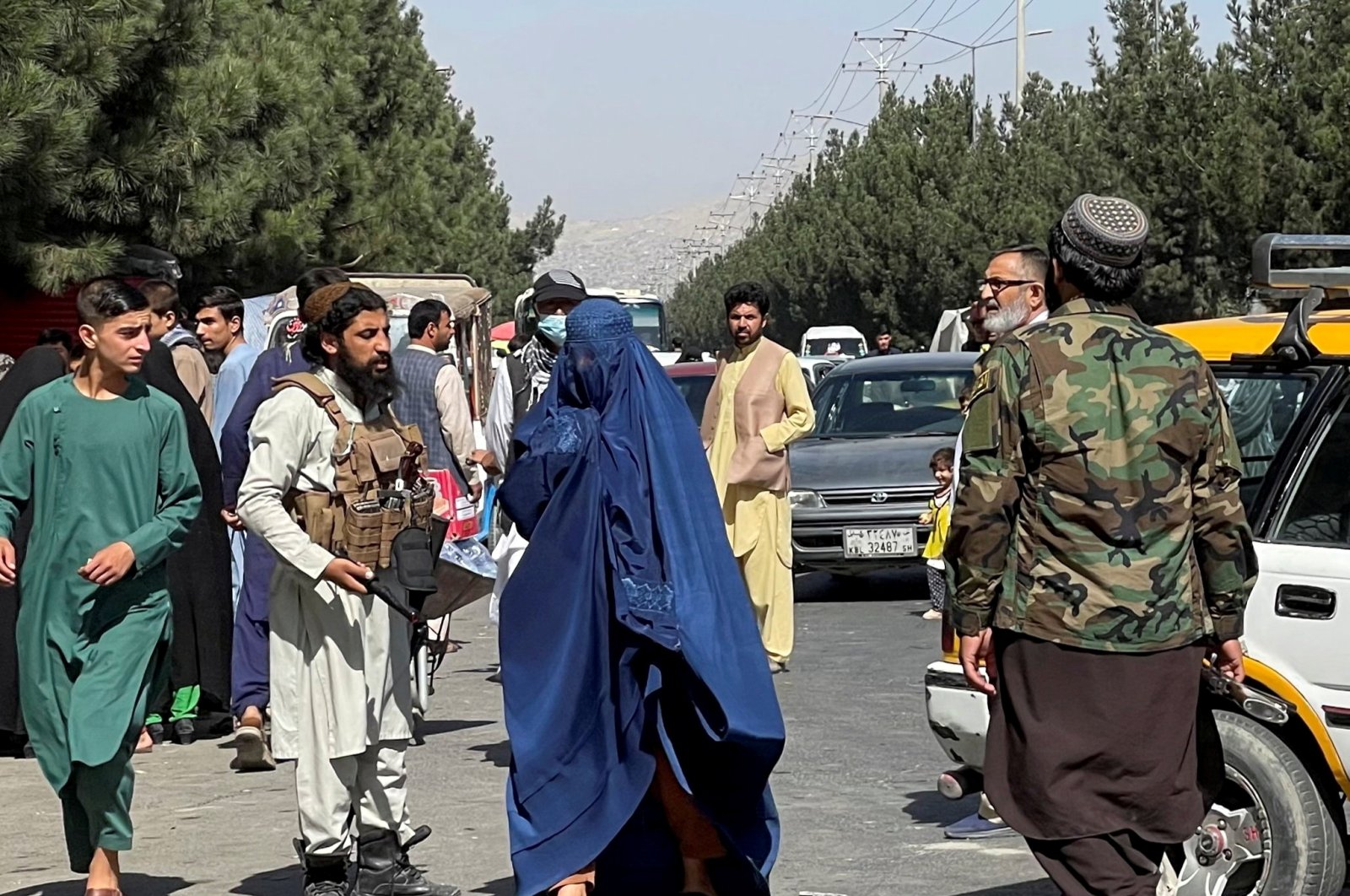 Women health care workers in Afghanistan were asked by the Taliban to return their work, a spokesperson said on Friday, as pressure grows on the public services after many trained and educated Afghans have fled the country following the militant group's seizure of power.

Women have been discouraged from going to work and even been turned away from their offices, prompting fears that the movement will repeat the stance of their previous government two decades ago when women were not allowed to work.

However, growing complaints that the fragile health system was short of staff appear to have prompted an about-face.

"The Ministry of Public Health of the Islamic Emirate advises all women employees in the center and provinces that they should attend work regularly," a statement from spokesperson Zabihullah Mujahid said.

"They will face no impediment to performing their duties from the Islamic Emirate," he said.

Since the Taliban swept into Kabul on Aug. 15, they have struggled to re-establish basic services, with many specialists associated with the Western-backed government joining an exodus out of the country or remaining at home out of fear of reprisal.