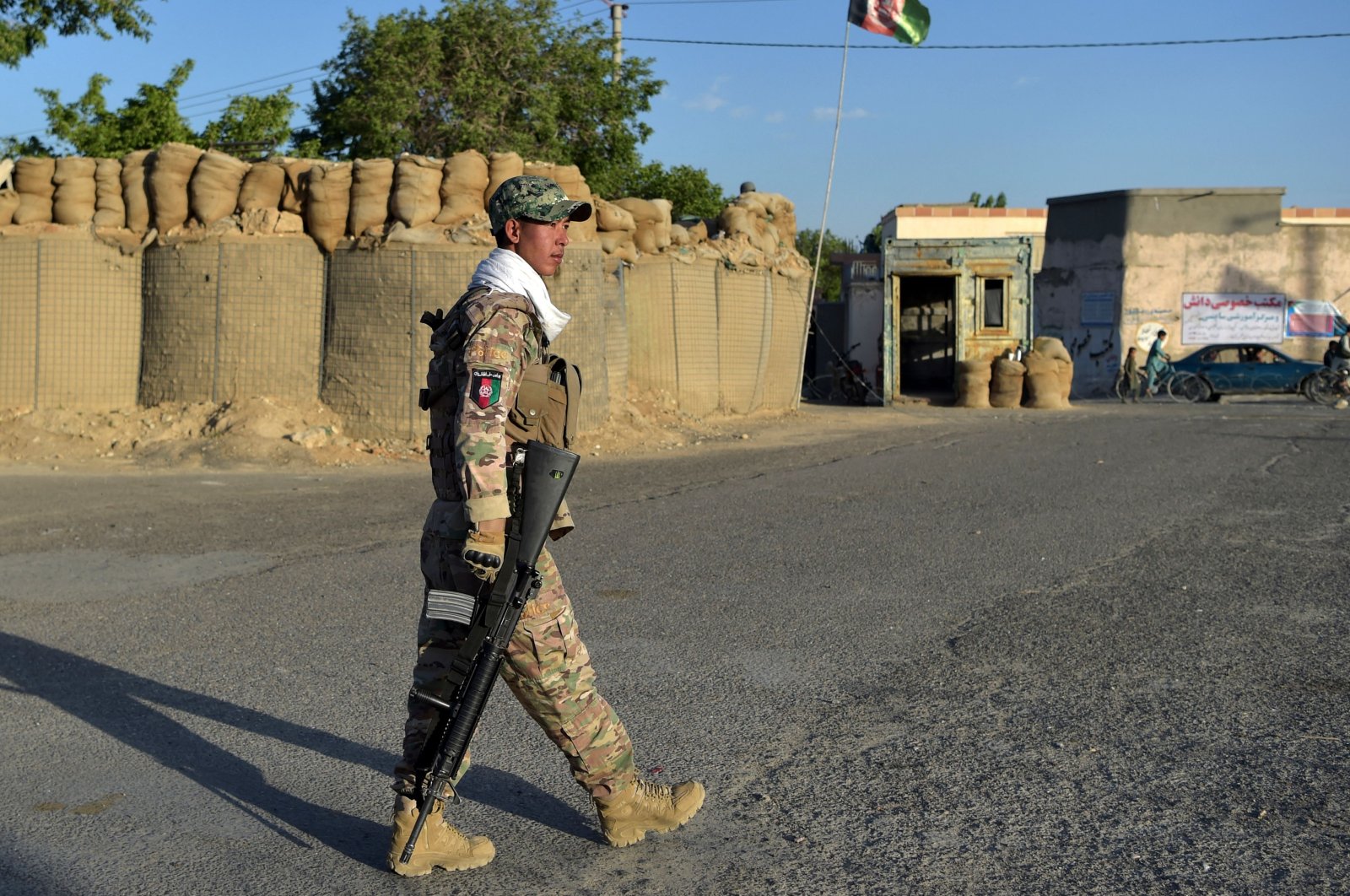 The elite forces were deployed to recapture a district seized by the Taliban about 10 days ago, two provincial councilors said.

At least two military tanks were struck by roadside bomb blasts during the attack.

Violence continues unabated across Afghanistan and the Taliban have seen a string of gains recently.

Since the beginning of the official withdrawal of the United States and other NATO troops on May 1, at least 27 districts have fallen to the Taliban.

Afghanistan has 34 provinces and around 400 districts. District centers serve as secondary-level administrative units, one level below the provinces.

Concerns are growing about the capability of security forces following a complete withdrawal of international forces.

According to a United Nations report, the Taliban was able to capture five districts last year, four of which were recaptured by the government within several days.