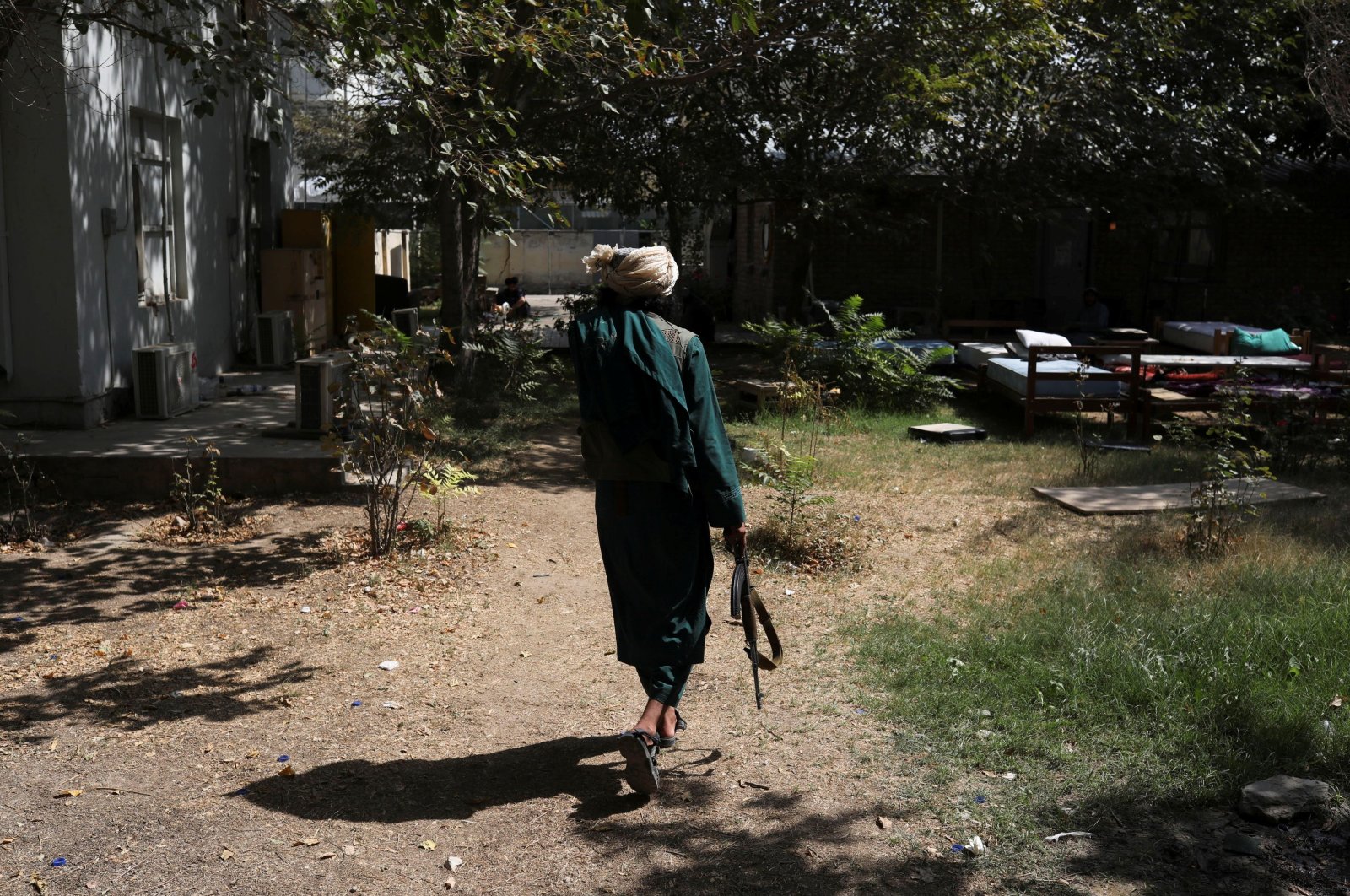 The Taliban's new defense minister has issued a rebuke over misconduct by some commanders and fighters following the group's victory over the Western-backed government in Afghanistan last month, saying abuses would not be tolerated.

Mullah Mohammad Yaqoob said in an audio message that some "miscreants and notorious former soldiers" had been allowed to join Taliban units where they had committed a range of sometimes violent acts.

"We direct you keep them out of your ranks, otherwise strict action will be taken against you," he stated. "We don't want such people in our ranks."

The message from one of the Taliban's most senior ministers underlines the problems Afghanistan's new rulers sometimes face in controlling fighting forces as they transition from an insurgency to a peacetime administration.

Some Kabul residents have complained of abusive treatment at the hands of Taliban fighters who have appeared on the streets of the capital, often from other regions and are not used to big cities.

There have also been reports of reprisals against members of the former government and military or civil society activists, despite promises of an amnesty by the Taliban.

Yaqoob said there had been isolated reports of unauthorized executions, and he repeated that such actions would not be tolerated.

"As you all are aware, under the general amnesty announced in Afghanistan, no mujahid has the right to take revenge on anyone," he said.

It was not clear precisely which incidents he was referring to, nor what prompted the message, which was published on Taliban Twitter accounts and widely shared on social media.

There have been reports of tensions within the movement between hardline battlefield commanders and political leaders more willing to seek compromise with governments outside Afghanistan.

Yaqoob also said patrols should be restricted to areas where they were assigned and criticized the fondness of some fighters for going into government offices where they had no business and taking selfies.

"This is highly objectionable as everyone is taking out mobile phones and taking snaps in the important and sensitive ministries without any reason," he said. "Such hanging out and taking snaps and videos will not help you in this world, and also in the hereafter."