US turns to overland routes to evacuate citizens from Afghanistan 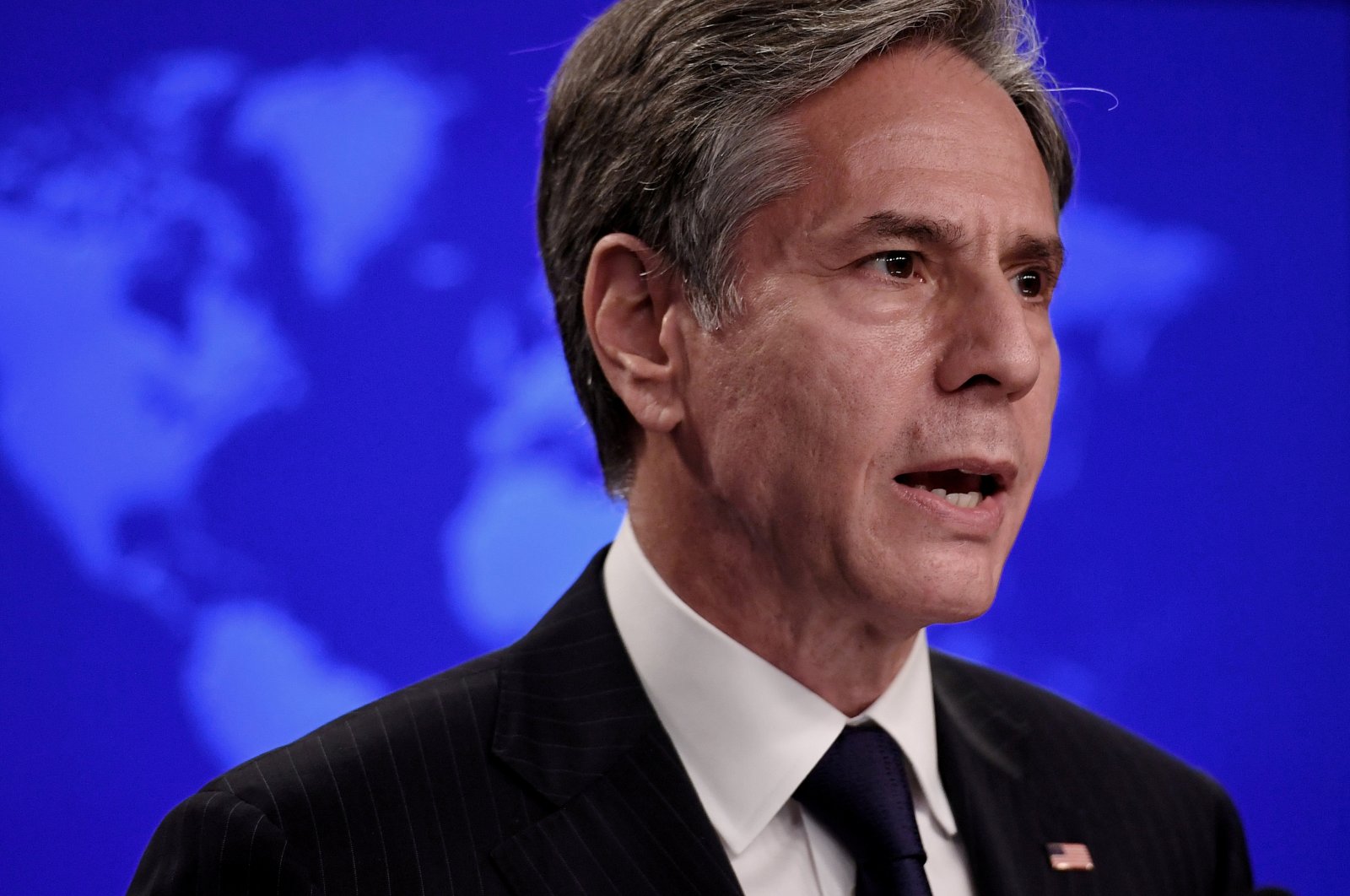 The Kabul airlift may have ended a week ago, but the U.S. still has several overland routes by which they could evacuate any remaining citizens from Afghanistan, and at least for now, seemingly with the understanding of the Taliban not to interfere.

Four Americans have been taken out of Afghanistan safely via one of the routes, a senior state department official said Monday.

"Our Embassy greeted the Americans as they crossed the border into the third country," the official told CNN.

The news comes days after the U.S. withdrew its troops from Afghanistan, ending 20 years of war on foreign soil. The four become the first known evacuation of Americans since the troops left.

As well, as the four were taken to a safe country, Secretary of State Antony Blinken was on his way to Qatar. He is there for what is being termed crisis talks as the Taliban is reported to have taken full control in Afghanistan.

In what could pave the way for future safe evacuations, the Taliban were fully cognizant of the operation.

"The Taliban was aware and did not impede their transit," the official, who remains unidentified, said. According to the report, the Americans were in good shape.

There are about 100 American citizens left in Afghanistan, White House chief of staff Ron Klain told CNN in an interview, Sunday.

There are several ground routes available to take Americans out of Afghanistan, but officials preferred not to divulge the locations.

"(We are) not in a position to speak in any great detail" on the routes, State Department spokesperson Ned Price said last week.

The four Americans were met by Embassy staff on their arrival, but the country to which they were evacuated was not disclosed.

Thousands of American citizens were airlifted out of Afghanistan during the time leading up to the U.S. troop departure on Aug. 31.

U.S. President Joe Biden last week said between 100-200 Americans remained after the Aug. 31 deadline, but the president promised that the U.S. would do its best to evacuate all who wanted to leave.