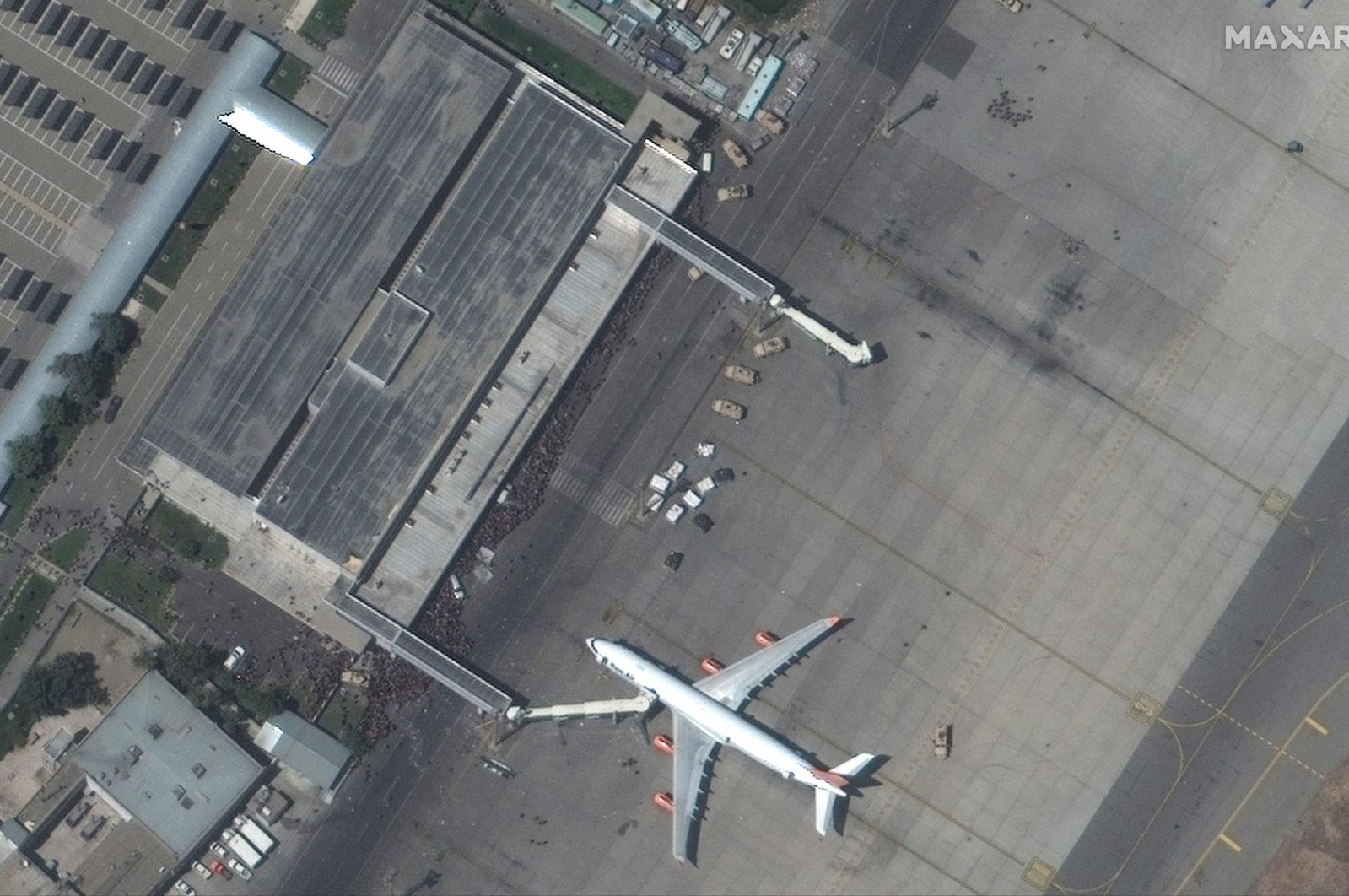 "Washington Post publisher emails Biden national security adviser Jake Sullivan: 'Urgent request on behalf of the New York Times, Wall Street Journal and Washington Post to help get 204 journalists, support staff and families to safety'," he said in the tweet as the Taliban took control of Afghanistan and a transitional government is formed.

Earlier on the same day, a U.S. defense official said that the head of Central Command had met face-to-face with senior Taliban leaders to urge their fighters not to interfere with the U.S. military’s evacuation operations at the Kabul Hamid Karzai International Airport in Afghanistan.