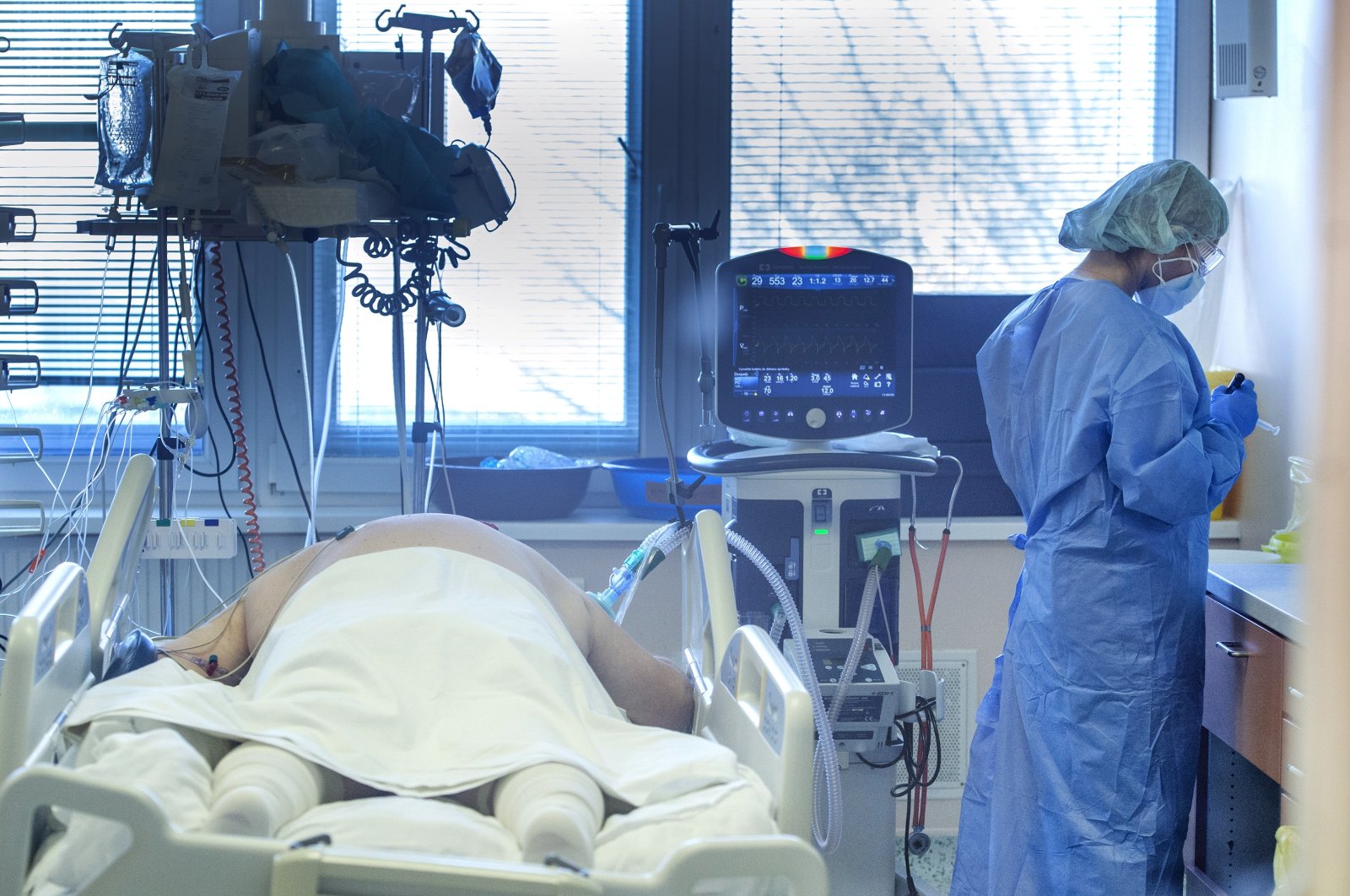 Slovakia has reinforced a COVID-19 lockdown for two weeks, taking a cue from neighboring Austria, to slow down the world's fastest rise in the COVID-19 cases. The number of patients in hospitals has reached a critical level while vaccinations remain low.

Prime Minister Eduard Heger was due to give details of the measures later on Wednesday after a government meeting.

Slovakia on Tuesday registered more than 10,000 new daily infections for the first time since the pandemic started while hospitalizations hit what the Health Ministry called a "critical point" that meant limiting other care and possibly asking for foreign assistance.

Slovakia is experiencing the world's fastest rise in infections, based on population criteria, according to Our World in Data, topping a list led by other European countries.

The neighboring Czech Republic and Hungary both registered a record daily rise in cases on Tuesday, while Austria also implemented a complete lockdown this week, shutting nonessential shops, bars and cafes for at least 10 days.

The decision to return to a lockdown comes after the government already slapped new restrictions on unvaccinated people this week in a bid to push up inoculations.

Less than 50% of people in the country of 5.5 million have been vaccinated, the third-lowest rate in the European Union, and the unvaccinated count for the majority of cases and hospitalizations.

President Zuzana Caputova made an emotional plea on Tuesday, saying the country was losing its fight to COVID-19 and needed a lockdown as health care staff is overworked.

The number of hospitalized patients has reached 3,200, approaching the high of around 3,800, as witnessed in the last wave of the pandemic.

Dagmar Sudekova, deputy director of the Zilina hospital in one of the hard-hit regions, told the state broadcaster RTVS on Tuesday evening that more than 80% of patients were unvaccinated and the hospital's ventilation and high-flow oxygen beds were full.

"We just manage with the help of neighboring hospitals," she said.