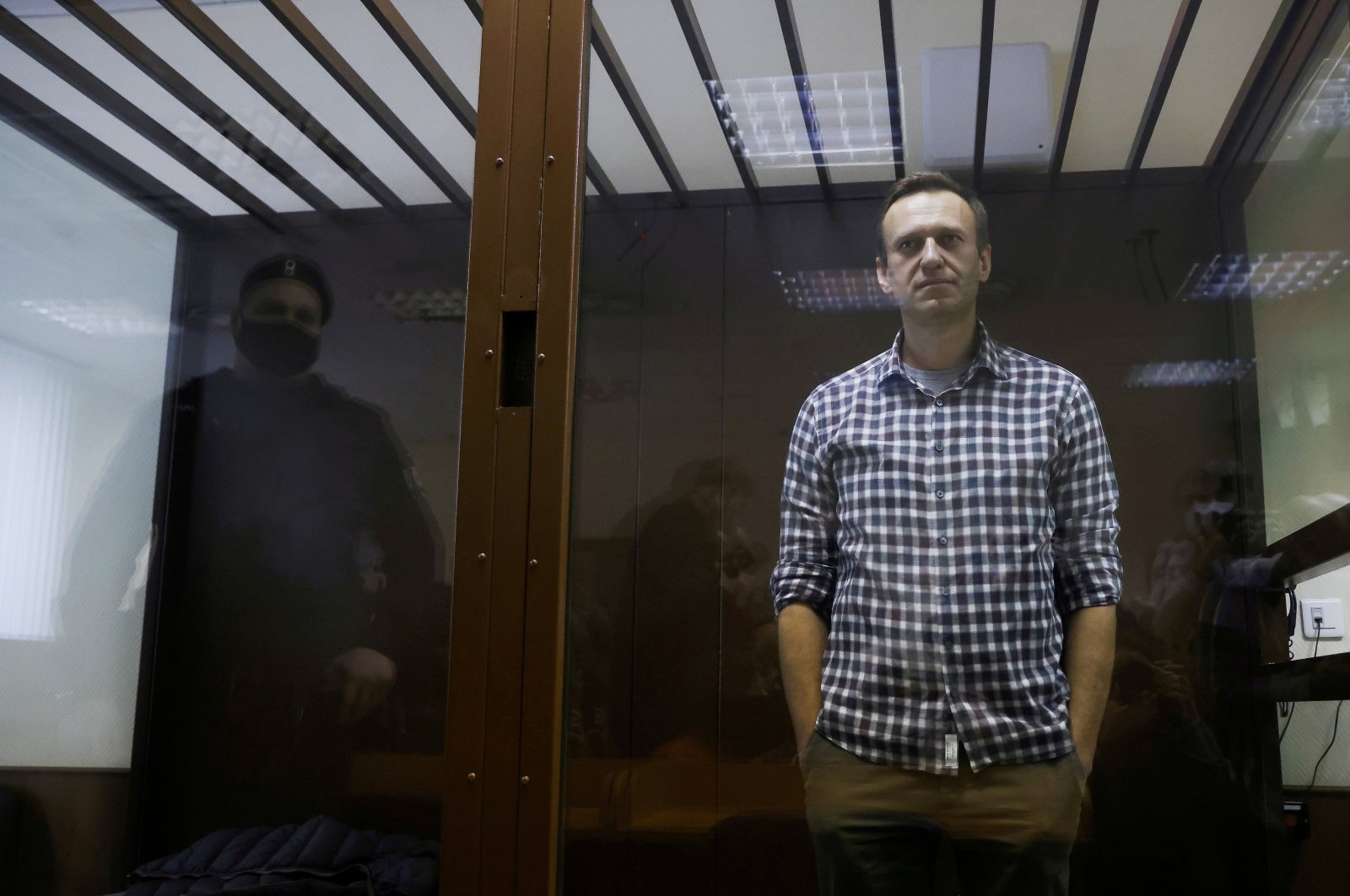 Amnesty International Friday said it will redesignate critic of Russian President Vladimir Putin Alexei Navalny as a "prisoner of conscience," apologizing for stripping him of the status.

Amnesty announced Feb. 24 that it would stop referring to Navalny as a prisoner of conscience on the grounds that in the past he made comments that qualified him as an advocate of hatred.

"Following careful evaluation, Amnesty International has decided to redesignate Alexei Navalny as a 'Prisoner of Conscience,'" it said in a statement emailed to Reuters.

Amnesty said the Russian government and its supporters had used the Feb. 24 decision to further violate the rights of Navalny, a vocal critic of Putin.

The 44-year-old Russian opposition politician was arrested January and sentenced to jail for parole violations, which he called trumped up.

"Amnesty International made a wrong decision ... and apologizes for the negative impacts this has had on Alexei Navalny personally, and the activists in Russia and around the world who tirelessly campaign for his freedom," it said.

Leonid Volkov, Navalny's chief of staff, said on Twitter that "the ability to recognize mistakes and move on is the most important thing that distinguishes normal people from Putin."

The Russian government was closed for a national holiday.

Navalny has been criticized for past nationalist statements against illegal immigration and for attending an annual nationalist march several years ago.

Amnesty said it had reviewed its process for naming people as prisoners of conscience and would no longer remove the designation solely based on their past conduct.

"Some of Navalny's previous statements are reprehensible and we do not condone them in the slightest ... by confirming Navalny's status as (a) prisoner of conscience, we are not endorsing his political program, but are highlighting the urgent need for his rights," it said.

Last year, Navalny barely survived poisoning by the Novichok nerve agent in August which he has blamed on the Kremlin. His doctors say his hunger strike might have exacerbated his condition.