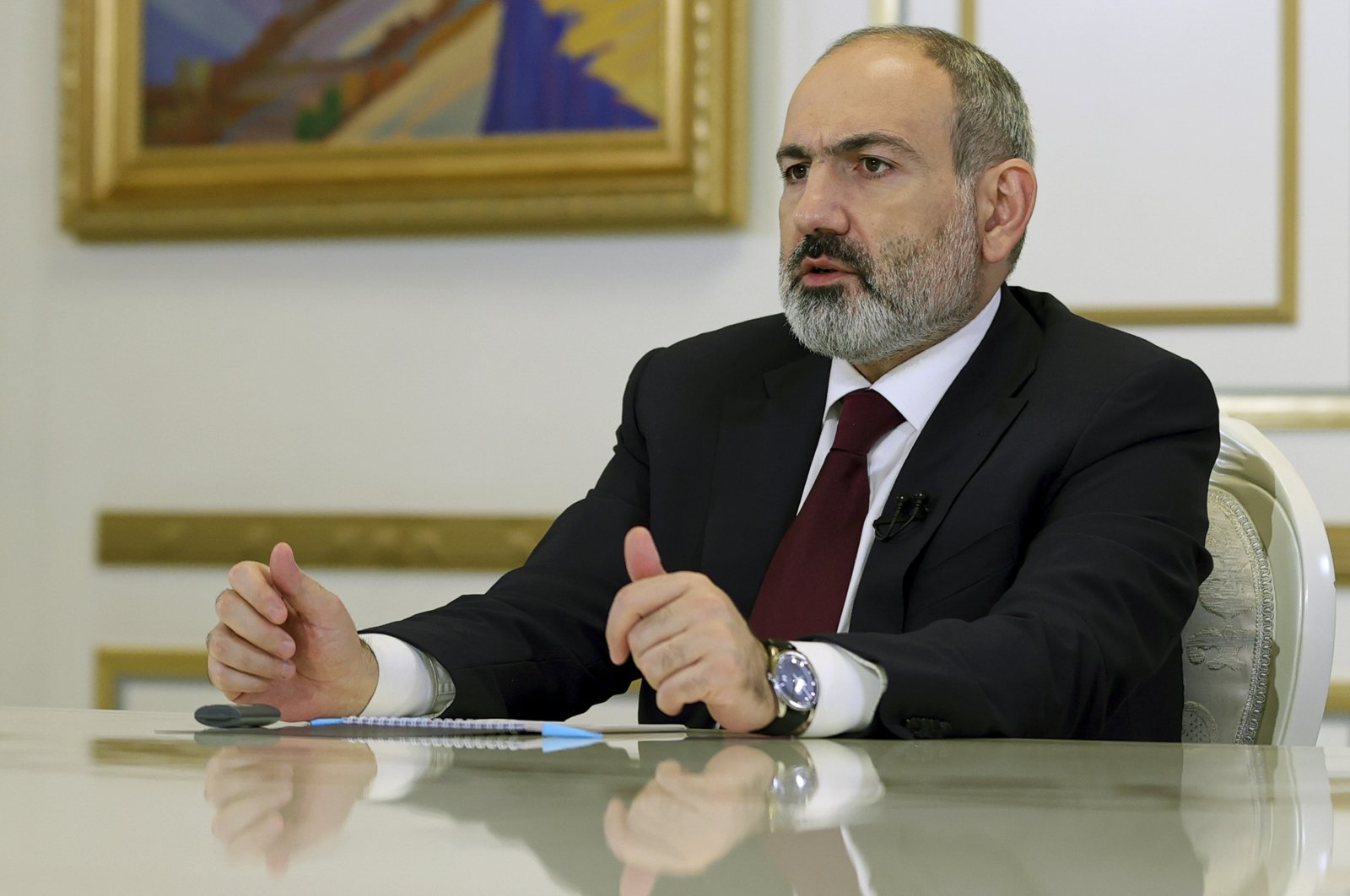 A hotline between the defense chiefs of Armenia and Azerbaijan will be launched after the two countries reached an agreement following deadly clashes.

Pashinian said six Armenian soldiers were killed and 32 others taken prisoner by Azerbaijanis during the clashes on Nov. 16, which were the worst since the 2020 hostilities. Azerbaijan said seven of its troops died.

Armenia and Azerbaijan have been locked in a decades-old dispute over the separatist region of Nagorno-Karabakh, a region that lies within Azerbaijan but was under the control of ethnic Armenian forces backed by Armenia since a separatist war there ended in 1994.

The Azerbaijani military routed the Armenian forces in 44 days of fierce fighting in the fall of 2020, which ended with a Russia-brokered peace deal that saw Azerbaijan gain control of a significant part of Nagorno-Karabakh and reclaim all the regions controlled by Armenian forces outside the separatist region.

The 2020 peace deal envisaged a transport corridor via Armenia that would link Azerbaijan with its exclave of Nakhchivan region – a plan resented by the Armenian opposition, which also fears that Armenian interests could be compromised by the planned demarcation of the border.

About 2,000 opposition supporters rallied in central Yerevan on Tuesday, urging Pashinian to make the demarcation agreement public before signing it and rejecting plans for the transport corridor.

Russian President Vladimir Putin is set to host Pashinian and Azerbaijani President Ilham Aliyev for talks in the southern Russian city of Sochi on Friday.

Pashinian and Aliyev are also expected to meet in Brussels for the EU-sponsored talks on Dec. 15.