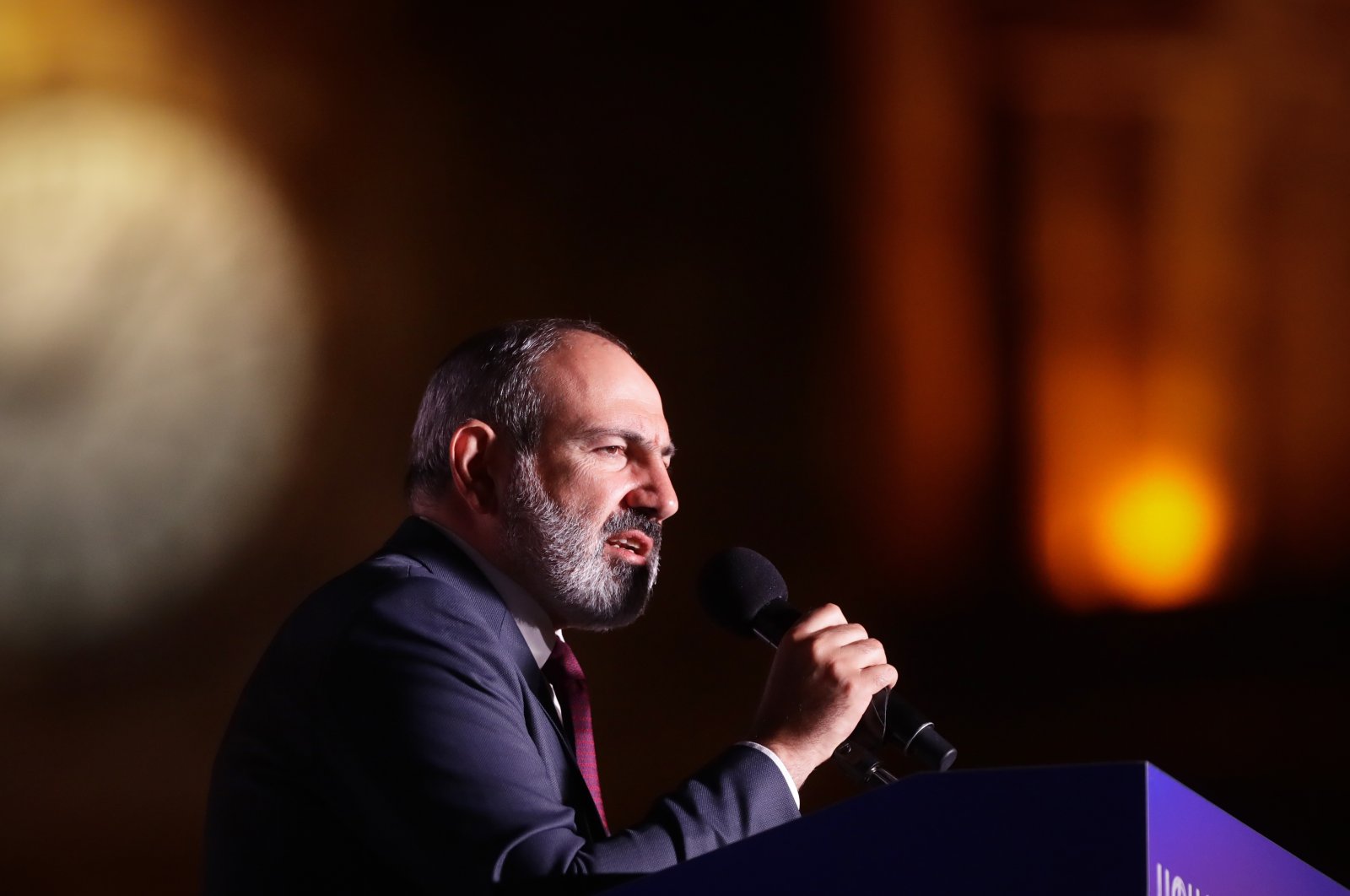 Pashinian, leader of the Civil Contract Party, was nominated for the post thanks to the parliamentary majority he gained in the June 20 snap elections.

Sarkissian signed a decree shortly after for it to take effect, said a statement by the presidency.

Pashinian now has 15 days to form a new government, in line with the constitution. Pashinian, who has been prime minister of the ex-Soviet republic since 2018, called the elections early under pressure from the opposition. Several parties blamed the prime minister for a defeat – including loss of territory and many deaths – during the Nagorno-Karabakh crisis.

Pashinian won the early parliamentary polls with 53.91% of the votes, while former president and Armenian Alliance party head Robert Kocharyan came second with 21.09% of the votes. I Have Honor Alliance received 5.22% of the votes.

The snap election followed months of protests against Pashinian after he signed a peace deal ending last year’s six-week war with Azerbaijan over occupied Nagorno-Karabakh. The Russia-brokered agreement saw Azerbaijan reclaim control over large parts of Nagorno-Karabakh and surrounding areas that had been illegally occupied by Armenian forces for more than a quarter-century.

Pashinian stepped down as prime minister, as required by law to hold the election, but remained the country’s leader, and appears certain to become prime minister again when the new parliament convenes.