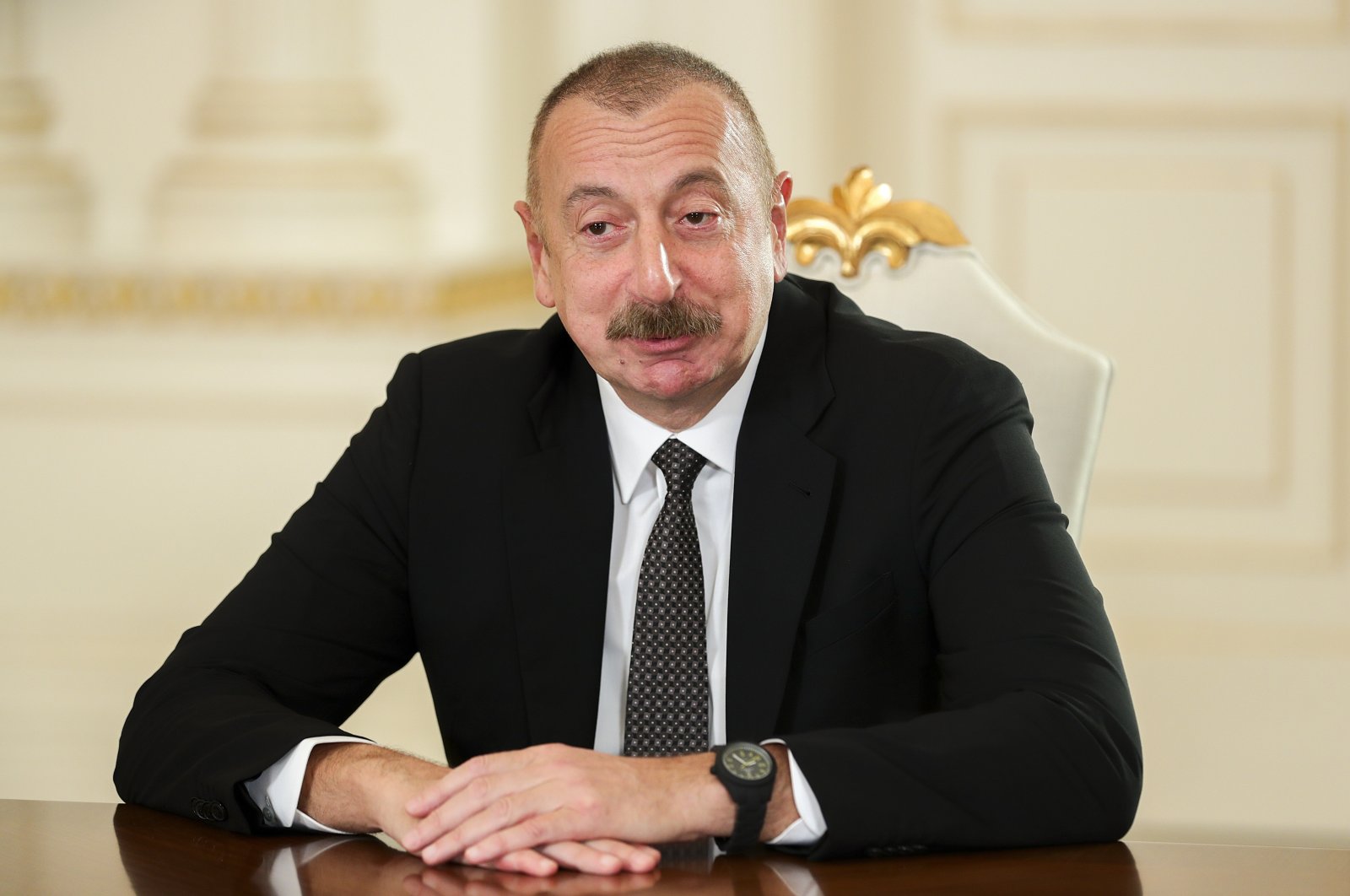 Azerbaijan's President Ilham Aliyev stated Thursday that his country is ready to engage in peace talks with Armenia, six months after the Caucasus neighbors fought a war over the Nagorno-Karabakh region.

The announcement came as Armenian Prime Minister Nikol Pashinian said the two ex-Soviet nations were in talks on the delimitation and demarcation of their shared borders.

In September, the neighboring countries went to war over control of Azerbaijan's Armenian-populated enclave, with the conflict claiming the lives of some 6,000 people.

Six weeks of clashes ended in November with a Russian-brokered cease-fire agreement that saw Armenia cede to Azerbaijan swathes of territory that it had controlled for decades.

"We are ready to work on a peace agreement with Armenia," Aliyev told an online conference on the South Caucasus.

"The Nagorno-Karabakh conflict is over and the time has come to think of the future," he said, stressing that the two countries needed "to minimise future risks."

Fresh tensions erupted last week as Armenia accused Azerbaijan's military of crossing the southern border in an "infiltration" to "lay siege" to a lake that is shared by the two countries. Azerbaijan rejected the claims.

Pashinian at the time asked Russian President Vladimir Putin for military support. Moscow said it would help with the delimitation and demarcation of the two neighbors' borders.

On Thursday, Pashinian told a parliament session that Russia was helping Armenia and Azerbaijan hammer out an agreement to resolve any border incidents through "diplomatic means, not through the movement of troops."

"The demarcation and delimitation of the borders mean that the issue of border security will be resolved for good," he said, adding that political will was also needed to establish transport links.

He also said the two governments should discuss possible territorial swaps between the two countries.

Pashinyan said that up to 600 Azerbaijani troops remained on Armenian territory, adding that the issue "has to be resolved through diplomatic means."

Ethnic Armenian separatists declared independence for Nagorno-Karabakh and seized control of the mountainous enclave and several surrounding regions in a war in the 1990s that left tens of thousands dead and forced hundreds of thousands from their homes.