Berlin's nighttime ban due to COVID-19 to start from Friday 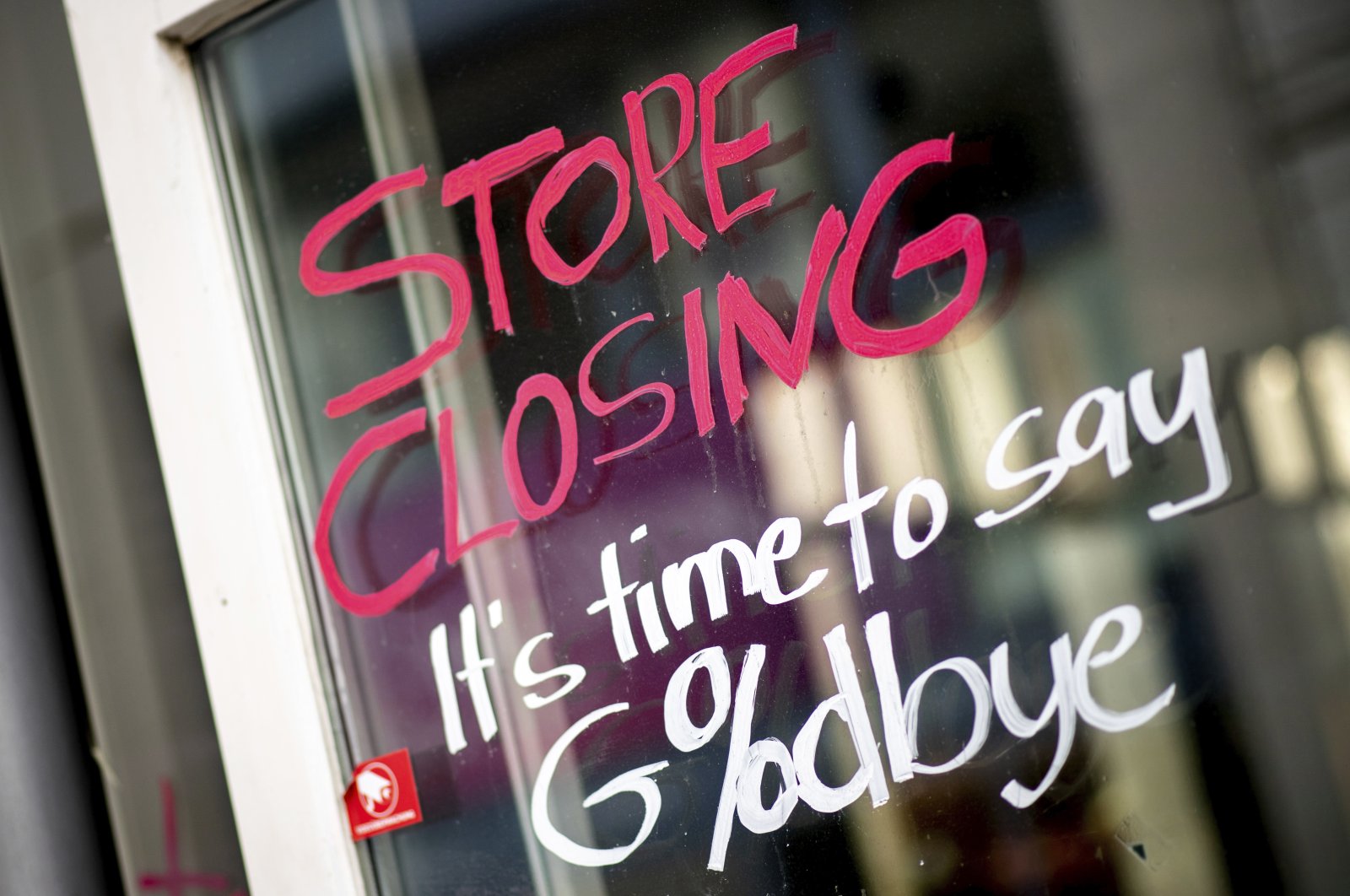 Germany's Berlin will start applying a nighttime ban on gatherings from Friday to stop a third wave of the COVID-19 pandemic, according to a statement by its city government Thursday.

The capacity of nurseries will also be decreased to prevent children and families.

As the weather has turned warm in recent days, Berliners have been flocking to public spaces to picnic and party, stoking concerns that the coronavirus may be spreading among younger people after schools gradually reopened last month.

The Berlin city government said in a statement people would only be allowed to be outside on their own or with one other person from 9 p.m. until 5 a.m., though children under 14 are exempted.

From next Tuesday, people would only be allowed to meet indoors with one person from outside their household, compared with the current limit of five people from two households.

This will be the first limited curfew imposed in Berlin since the pandemic began a year ago. The city of Hamburg already announced on Wednesday it will restrict nighttime outings from Friday, with supermarkets and takeaways shut from 9 p.m.

Unlike Britain and France, Germany's 16 states, which run their own health care and security affairs, have been reluctant to impose drastic measures out of fear of damaging the economy and an aversion to far-reaching restrictions on freedoms in a country wary of its Nazi past.

Christian Karagiannidis, the DIVI's scientific head, said about 1,000 more coronavirus patients had ended up in intensive care since the middle of March. On Wednesday, 3,680 people were in intensive care in Germany, DIVI data show.

"If this rate continues, we will reach the regular capacity limit in less than four weeks," he told the Rheinische Post daily. "We are not over-exaggerating. Our warnings are driven by the figures."

The number of confirmed coronavirus cases in Germany, Europe's most populous country and largest economy, rose 24,300 to 2.83 million on Thursday, the biggest daily increase since Jan. 14.