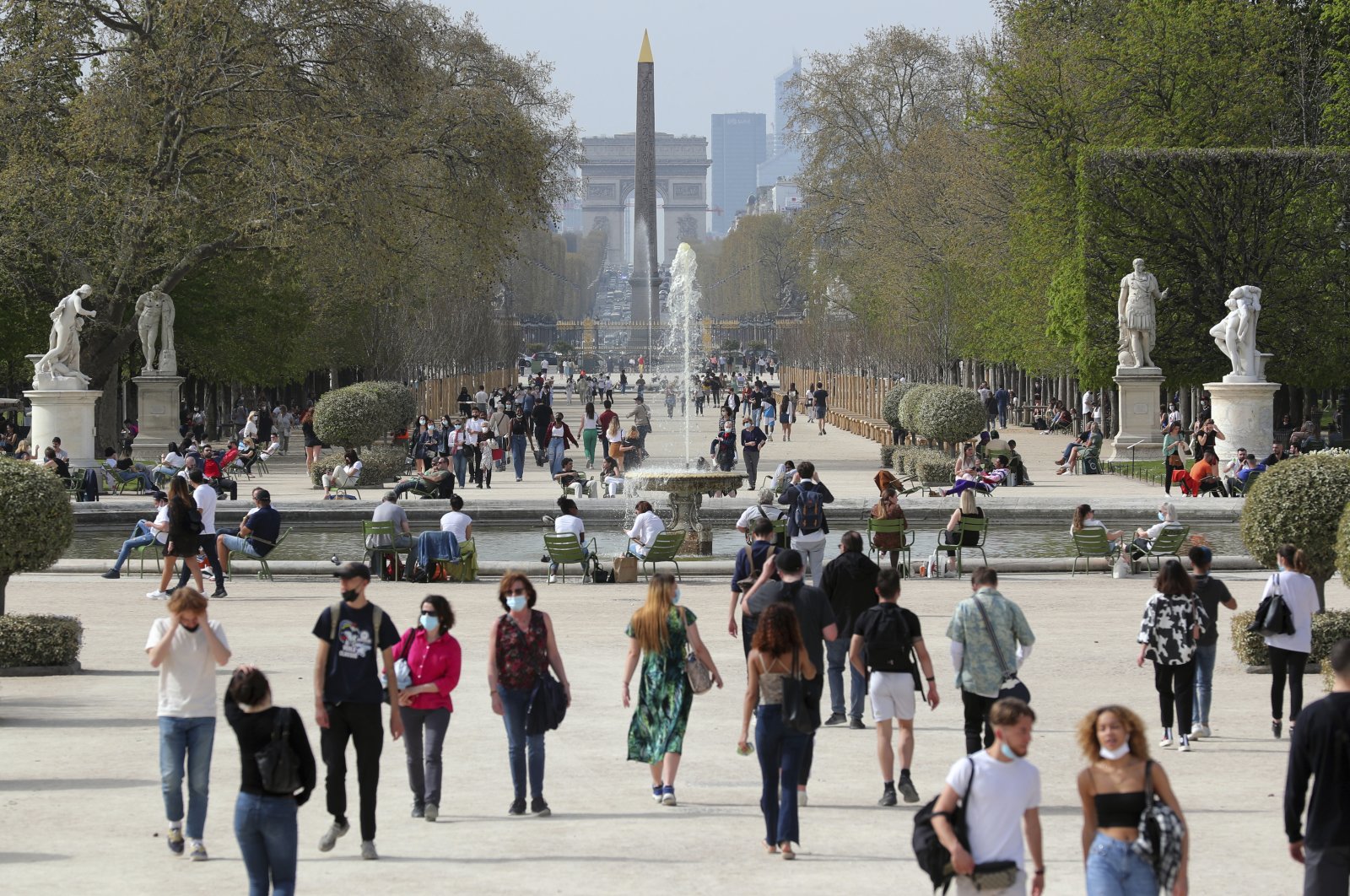 The coronavirus pandemic could fuel organized crime for years to come in Europe, a continent already at "breaking point" from an unprecedented flood of cocaine, the European Union's policing agency warned Monday.

In its flagship four-yearly report, Europol said increasingly violent criminal gangs are likely to muscle in on legitimate businesses left vulnerable by the economic damage caused by COVID-19.

Criminals are also offering fake coronavirus vaccines and home-testing kits as they seek to capitalize on global efforts to recover from the virus, the Hague-based agency said.

"We are at the breaking point," Europol's director Catherine De Bolle told Agence France-Presse (AFP) in an interview.

"The impact on the lives of citizens, on the economy, on the rule of law is too big. That's what we see from this ... report."

The "Serious and Organised Crime Threat Assessment" is an in-depth report issued every four years which will be used by EU member states to set crime-fighting priorities until 2025.

"A prolonged pandemic will put heavy strain on European and global economies" and a predicted economic recession "may shape serious and organized crime for years to come," the report said.

Europol said the drug trade in particular was fueling corruption across the EU, which De Bolle added "affected everybody from dock workers to politicians" and was used in almost three-quarters of all serious crimes.

"Unprecedented quantities of cocaine are trafficked to the EU from Latin America, generating multi-billion-euro profits" for criminals in both Europe and South America, the agency said.

The purity of the cocaine arriving in Europe was "at the highest level ever recorded in the EU."

The cocaine trade "fuels criminal enterprises that use their enormous resources to infiltrate and undermine the EU's economy, public institutions and society," said Europol.

Police raids in major EU ports such as Antwerp, Hamburg and Rotterdam have seen record seizures including a shipment of 23 tonnes of cocaine by Dutch and German police in late February.

The trade has also stoked increased levels of violence and often criminals "are now not afraid to use guns, hand grenades and torture," De Bolle said.

"Criminals kill innocent victims in the crossfire, murder journalists and lawyers in direct attacks on our democracies," European Commissioner Ylva Johansson added at the report's launch in Lisbon.

But the outbreak of the pandemic had a further, major impact on the way organized crime gangs operated, Europol said.

Companies weakened by the pandemic could become easy prey for gangs wanting to legitimize their crimes or using legal businesses for illegal activities, such as money laundering, Europol said.

Crime gangs were also "adapting to the pandemic with great ease" to make a profit off the needs and fears of society, Johansson said.

"In the early stages we saw a surge in the trade of counterfeit face masks and hand sanitizer. Now we see a rise in the trade in fake vaccines and home testing kits," De Bolle told AFP.

"These (fake) vaccines are a risk for your health. You should not buy it."

The pandemic has also increased cybercrime as restrictions in many countries mean people have to live and work more online, Europol said.

"Critical infrastructure will continue to be targeted by cybercriminals in the coming years. This poses a significant risk," Europol said.

Online fraud is now a major problem, including investment fraud and malware phishing attacks as well as the online sexual exploitation of minors, the agency said.

Cybercriminals were also likely to launch "sophisticated and large-scale attacks against critical infrastructure to access and steal sensitive data".

Asked whether law agencies were losing the fight against criminals, De Bolle said law enforcement "have to go for joint actions, new policies and rethink the way we work."

"Seizures alone are not enough," she said.